Zimbabwe’s rescheduled tour of Ireland to begin on August 27 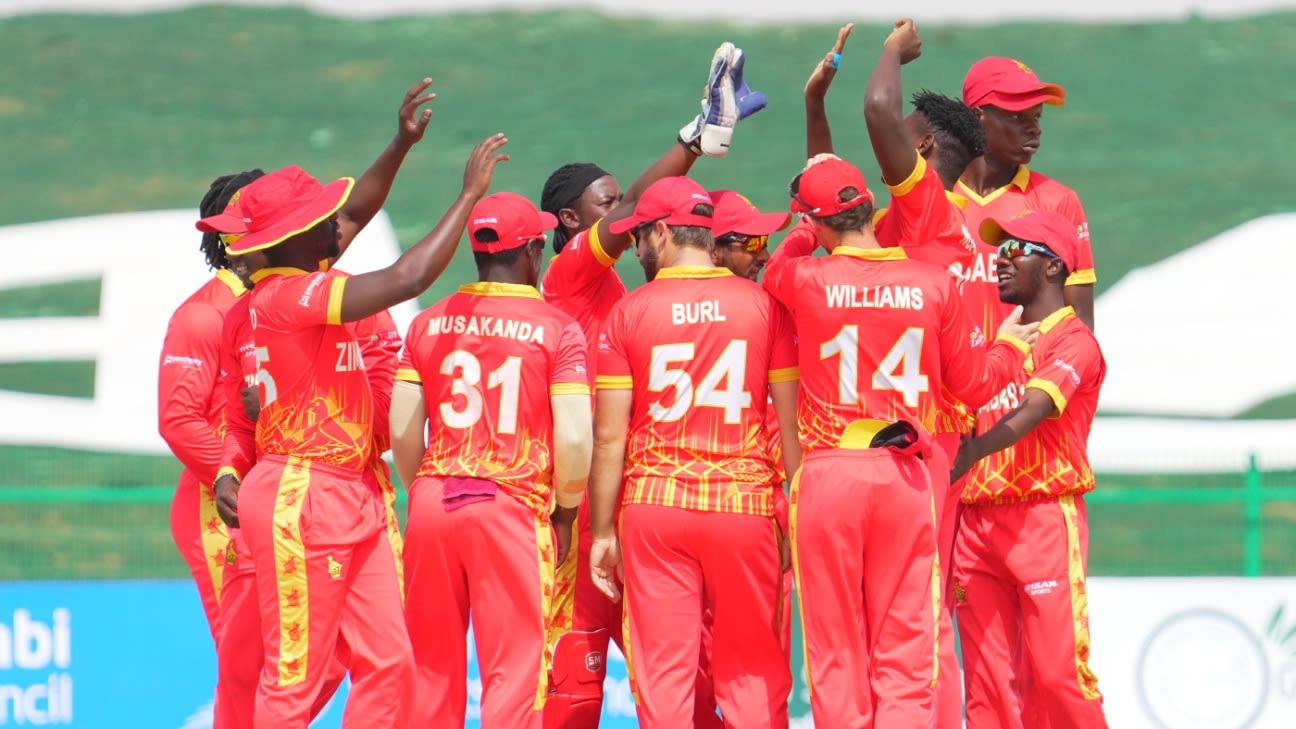 The five-match T20I series will happen first now. The original schedule had the tour starting with three ODIs

Zimbabwe’s tour of Ireland has been rescheduled to begin on August 27 on the advice of Ireland’s health authorities. The tour was originally scheduled to start on August 6, but Zimbabwe Cricket hadn’t received clearance from the Ireland government due to complications around Covid-19 protocols.

In a media release, Ireland Cricket said the tour would now be “effectively flipping” with the five-match T20I series happening first, as opposed to the previous schedule that had the tour starting with a three-match ODI series. A Zimbabwe XI will play against Ireland Wolves in a 50-over warm-up match between the two series.

“There has been a great deal of behind-the-scenes work on pulling together a revised playing programme since the earlier series postponement, but thanks to the support of Provincial Unions and various hosting clubs, we have managed to create a schedule that meets the evolving requirements of health and sporting authorities, while ensuring we can still host these extremely important matches within the available window,” Ireland’s High Performance cricket director Richard Holdsworth said in the statement.

“In order to meet quarantining requirements in both jurisdictions, the visiting side will spend the first ten days of their tour training and playing in the Republic under biosecure protocols, then the two sides can then move to Northern Ireland to complete the series,” Holdsworth said. “As a consequence of this change, we have had to flip the order of the T20I and ODI series, and we will see the return of international cricket at Clontarf for the first time since May 2019.”

Zimbabwe have not qualified for the upcoming T20 World Cup, but the ODIs against Ireland will be a chance for them to drag themselves off the bottom of the World Cup Super league points table and push for qualification for the 2023 ODI World Cup. In their most recent ODI series, Zimbabwe were swept 3-0 at home by Bangladesh. As for Ireland, they are placed seventh on the Super League table, although they have had the benefit of playing 12 matches; Zimbabwe have played only six.