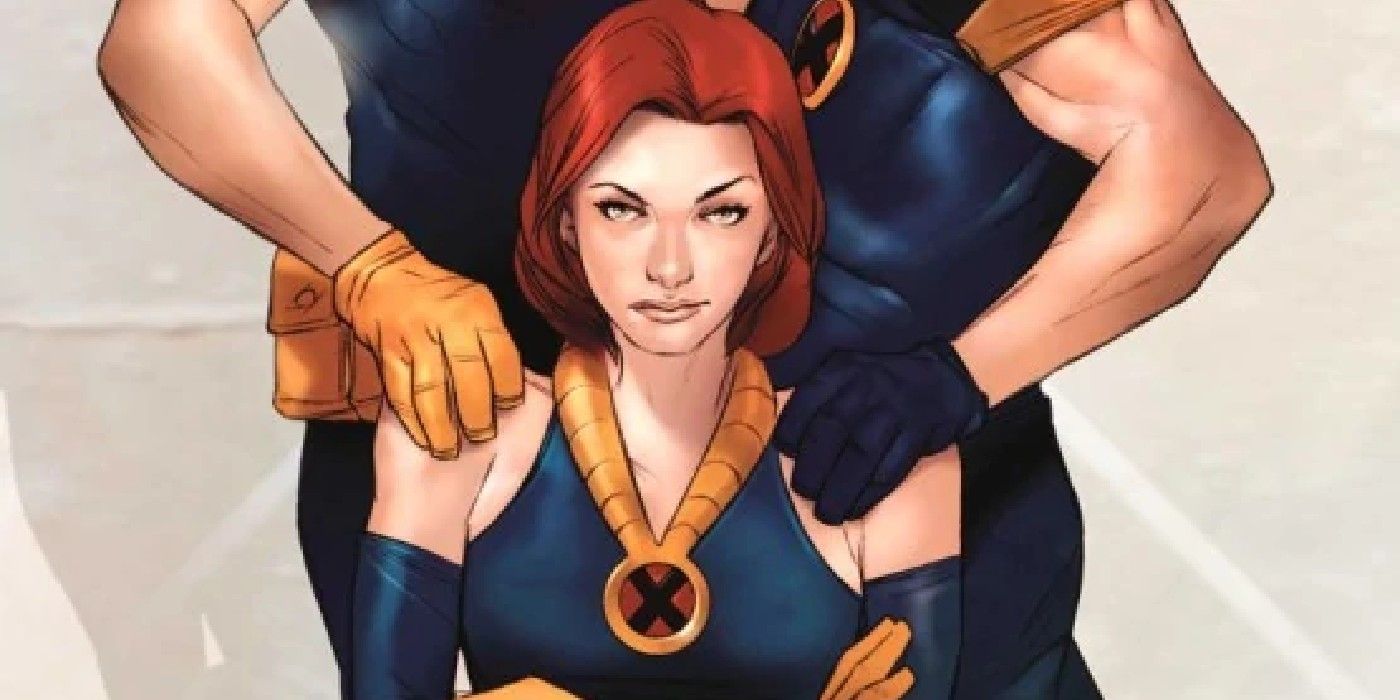 Although she’s gone through many different outfits throughout the years, X-Men Jean Grey’s look in the Ultimate Universe is one of her best ever. Taking place in a parallel universe, this modern reimagination of the famous mutant superhero team gave them new attitudes, new outfits, and other changes that allowed them to deviate in ways their mainstream incarnations could not. In Jean Grey’s case, she had a new wardrobe, haircut, and a more confident and mature demeanor as the X-Men’s second in command.

After the success of Brian Michael Bendis and Mark Bagley’s Ultimate Spider-Man, Marvel wanted to expand this new universe that took place outside of the mainstream continuity, allowing creators the opportunity to redefine and introduce classic Marvel characters to audiences both familiar and unfamiliar with their comic backstory. After Bendis declined to write the series, Marvel tapped Authority writer Mark Millar to work alongside long-time X-Men artists Adam and Andy Kubert on the upcoming series. With the memory of a few X-Men comics from the Chris Claremont and John Bryne era and the 2000’s X-Men as his reference, Millar reinvented the X-Men within the Ultimate universe’s new context.

While remaining a powerful mutant capable of telepathy and telekinesis, the 19-year-old Jean Grey was the second student recruited for the X-Men following Scott Summers. Despite issues with controlling her powers and questions of her mental stability, Jean was the sarcastic yet responsible extrovert of the X-Men, helping to recruit many of the original members of the team while proving to be an effective leader in the field. Whether facing Sentinels, Magneto’s Brotherhood of Mutant Supremacy, or any of the X-Men’s other enemies, Marvel Girl proved herself a formidable opponent, even more so when she gained better understanding and control of her abilities as the avatar for the Phoenix Force.

Although Jean has gone through many different costumes, this radical reimagining was her equivalent of when Storm got a mohawk in Uncanny X-Men #173. The Ultimate X-Men ditched the colorful diversity of spandex costumes for the same kind of uniform costume design seen in the original X-Men or Grant Morrison’s New X-Men. Although she would eventually grow her hair longer in future storylines, Jean was responsible, confident, and dressed like a rock star. She was first involved in a brief affair with Wolverine and later dated Cyclops, creating the Ultimate version of their famous love triangle which wasn’t afraid to get deadly. She also struggled with the Phoenix Force, something that had once seen her committed, which Charles Xavier attempted to help her control or pacify. This redefinition attempted to add more agency to her character, something that was made difficult by the rotating writers and the conflicting continuity of the Ultimate universe.

In the end, Jean Grey managed to be one of the Ultimate Marvel’s longest living characters. Having survived apocalypses like Ultimatum, the revelation that mutants were created by man instead of evolution, and the never-ending conflicts between heroes and villains, Marvel Girl endured as a leader who attempted to do right not only for herself but mutants as well. Having lived long enough to even meet the younger version of her mainstream counterpart during an X-Men mini-crossover story, one can only wonder if the return of the Ultimate universe hinted recently in Venom may reveal the fate of their Jean Grey.

Why is Marvel Pretending Its Heroes Don’t Know Each Other?

Drew is a reader, writer, artist, and creative professional based in Westchester, New York. He dabbles into cosplay, movie references, comics, and some anime while also being a Ghostbuster. He has a Bachelors in History, a Masters in Publishing and is excited to be working with Screen Rant. Previously his articles have been featured on Comic Book Resources and Iron Age Comics and he’s excited to see what happens next!