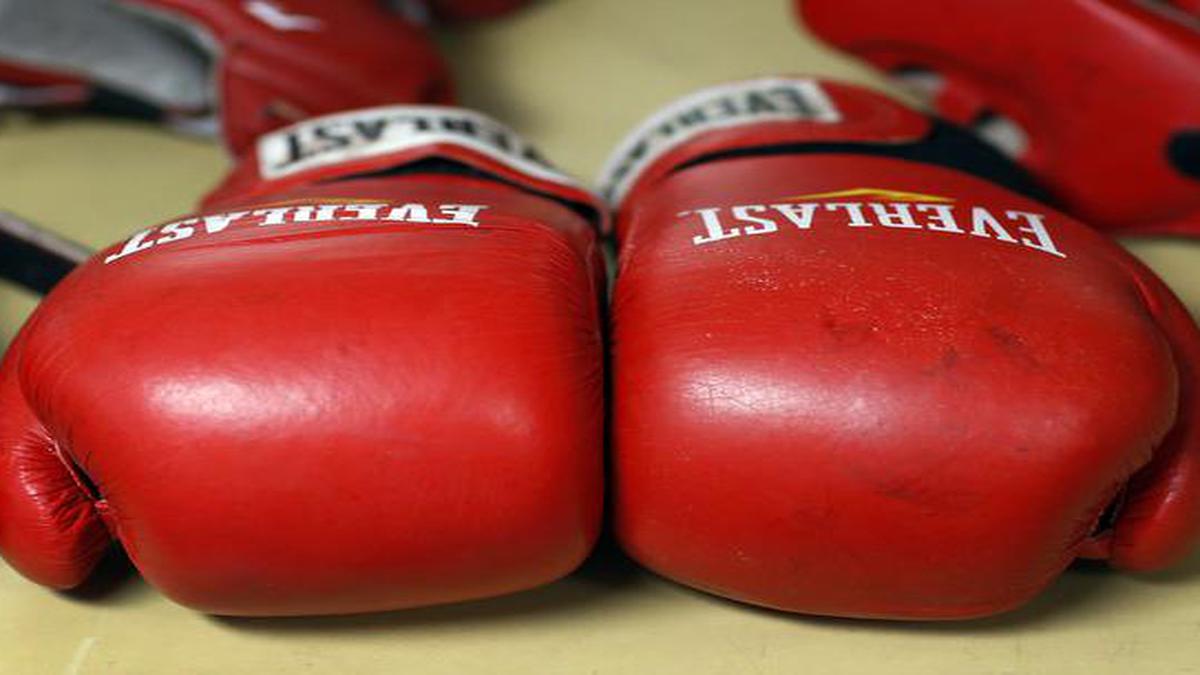 With an aim to offer a pathway for domestic championship success for aspiring professional boxers, the World Boxing Council (WBC) has announced the formation of the WBC India Committee in collaboration with the Indian Boxing Council.

The step will provide Indian fighters more significant global opportunities. The WBC will also put an emphasis on boxer safety and implement a ranking system for both male and female boxers, according to a press release on Thursday.

The inaugural WBC India championship contest is scheduled to be held in October at Jalandhar and will feature 10 professional boxing fights, including the first WBC India title fight between Chandni Mehra and Suman Kumari in the lightweight category.