‘Wicked’ Movie Will Reunite Director Jon M. Chu With His ‘In the Heights’ Cinematographer Alice Brooks 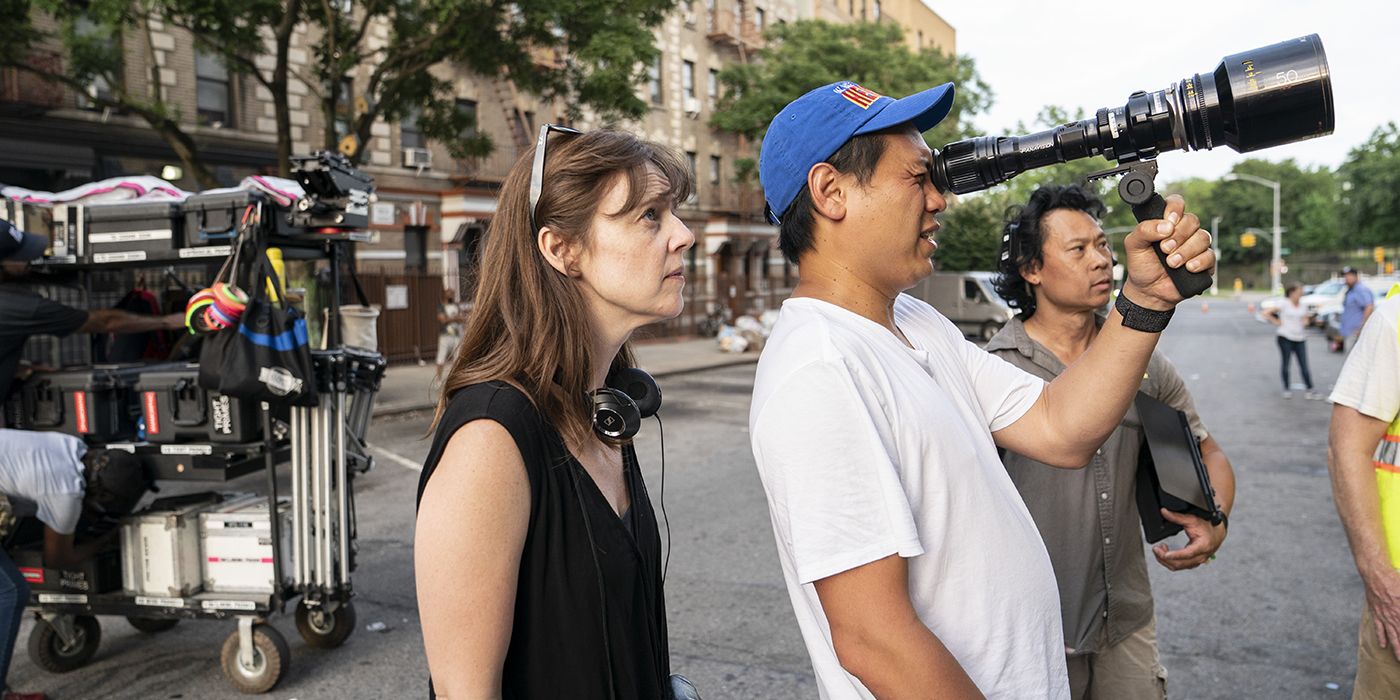 The long-in-the-works Wicked movie is coming together. Earlier this year, Crazy Rich Asians filmmaker Jon M. Chu signed on to direct Universal’s adaptation of the hit Broadway musical, and now it’s been revealed that the new project will see him reunite with his In the Heights cinematographer Alice Brooks. Chu is no stranger to musicals having cut his teeth on films like Step Up 2: The Streets and the concert documentary Justin Bieber: Never Say Never, but 2021’s In the Heights marked his first Broadway adaptation. The Warner Bros. film was a hit with critics, and now he’s putting together his crew to bring the Wicked movie to life.

Brooks’ first film with Chu was 2015’s Jem and the Holograms, and the two made magic with In the Heights. She most recently shot Lin-Manuel Miranda’s upcoming feature directorial debut tick, tick… Boom!, but Wicked will be her biggest and most high-profile project yet.

RELATED: Jon M. Chu on ‘In the Heights’, the Status of the ‘Crazy Rich Asians’ Sequel, and the ‘Wicked’ Movie

Universal has been trying to get a Wicked movie off the ground for years. The Wizard of Oz reimagining tells the “untold story” behind the Wicked Witch of the West and Glinda the Good Witch, boasting some truly incredible songs by Stephen Schwartz.

Back in 2012, Universal announced that Billy Elliot and The Reader filmmaker Stephen Daldry would be directing the big-screen adaptation of Wicked, but the project stalled out and Daldry eventually departed the director’s chair.

NS previously told Collider that the most important thing about adapting Wicked was nailing the relationship between the two sisters:

According to Schwartz, the Wicked movie is aiming to start production later this year. As of right now, Universal has not set a firm release date nor have they confirmed any casting.

Everything has been leading to this.

Adam Chitwood is the Managing Editor for Collider. He’s been working for Collider for over a decade, and in addition to managing content also runs point on crafts interviews, awards coverage, and co-hosts The Collider Podcast with Matt Goldberg (which has been running since 2012). He’s the creator and author of Collider’s “How the MCU Was Made” series and has interviewed Bill Hader about every single episode of Barry. He lives in Tulsa, OK and likes pasta, 90s thrillers, and spending like 95% of his time with his dog Luna.