Why Wolverine’s Game May Be Set In Madripoor 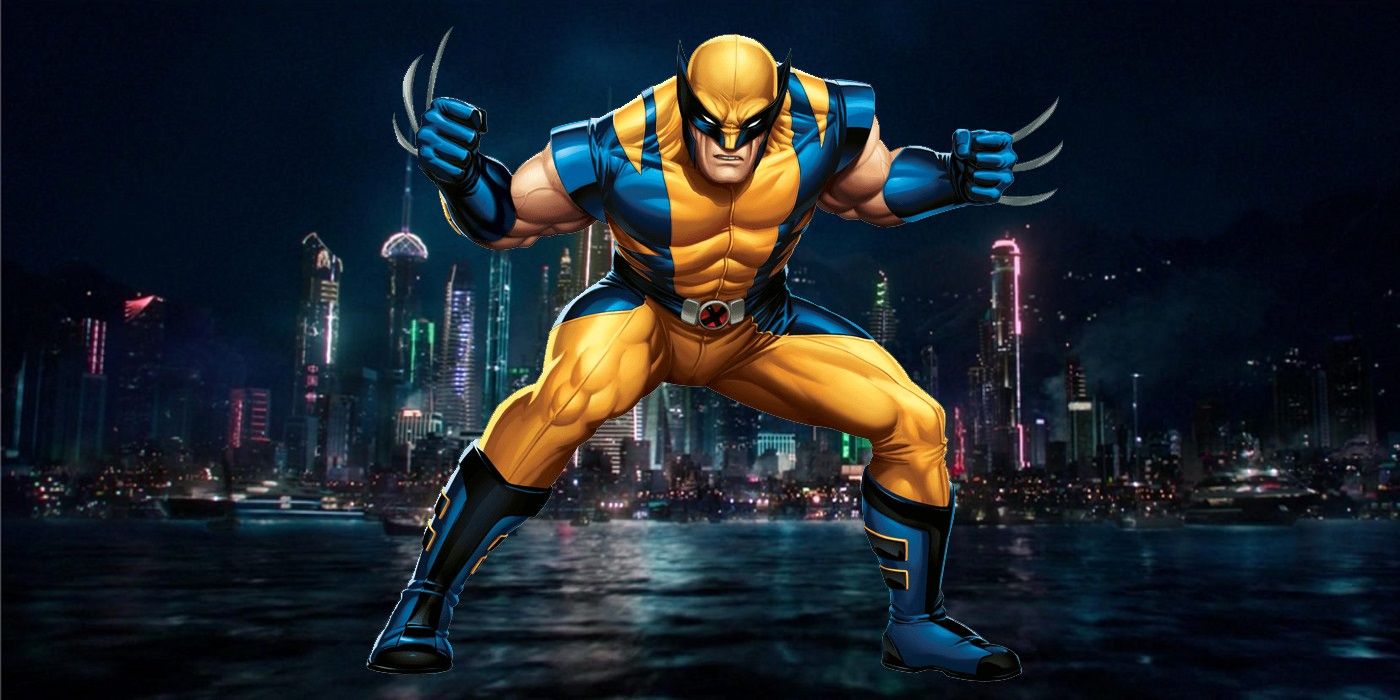 Easter eggs and references in the Marvel’s Wolverine reveal trailer suggests Logan is in Madripoor as Patch, though his reasons are unknown.

Madripoor is a location only recently brought into the Marvel spotlight, featured in Disney+’s Falcon and Winter Soldier series. Located on a Southeastern Asian island, Madripoor features two central districts called Hightown and Lowtown. Hightown is home to influential, wealthy individuals of (usually) corrupt mindsets. Lowtown is where the criminal inhabitants of Madripoor run their business and is also the claimed territory of several gangs and mercenary crews. Unlike other, more polished locations in Marvel, Madripoor is home to some of the most dangerous degenerates on Earth and can now likely count Wolverine among its population.

Related: Why More X-Men Are Needed In Marvel’s Wolverine Game

The eyepatch present in Marvel’s Wolverine reveal trailer at PlayStation’s 2021 Showcase suggests Insomniac Games may be adapting Wolverine’s Patch storyline. This is one of Logan’s darker journeys, highlighting a time where the mutant believed his X-Men companions to have tragically died. Instead of continuing his career as the Wolverine, Logan wore an eyepatch and began going by “Patch.” Without Professor X and the other X-Men to keep his temper in check, Logan relapsed into his violent methods of dealing justice. Fatalities and uncontrolled rages were frequent throughout Madripoor’s streets and would certainly explain the bar fight aftermath in the Wolverine trailer. Joe Fixit joined Logan as he tore through Lowtown’s criminal schemes, though it’s unknown if the looming brute will join him this time around.

Aside from the patch on the bar, several posters on the wall identify different locations in Madripoor, such as ‘The Princess Bar.’ This location in Marvel comics is also in Madripoor and also appears in Logan’s Patch storyline. The Princess Bar has changed hands frequently but is most commonly owned by a mysterious figure called O’Donnell. However, The Princess Bar is also owned partly by Madripoor’s reigning crime lord, Tyger Tiger. While O’Donnell and Patch got along relatively well, the same cannot be said for Tyger, who is mainly responsible for the crimes occurring in Lowtown.

Should Marvel’s Wolverine occur in Madripoor, few settings are more suited to Logan Howlett’s character. Commonly regarded as a less traditional hero, the Wolverine has often dabbled in the wrong side of the law. His extended lifespan and countless traumas ensure that the man can never be the shining example of heroism like Black Panther or Captain America. Additionally, Madripoor would serve well as a location for Marvel’s Wolverine’s mature themes. Insomniac Games has an opportunity to utilize one of Marvel’s more corrupt locations to tell a darker story, and Madripoor is the perfect pick.

Insomniac Games has revealed little information about Marvel’s Wolverine, and it’s safe to assume the game is still years away. Insomniac’s Marvel’s Spider-Man 2 game isn’t releasing until 2023 and doesn’t have a set release date, meaning Marvel’s Wolverine is likely even further away. More information is sure to come as work on the project progresses, though details have been quiet since the teaser trailer was revealed.

Next: Wolverine Could Move Marvel Games Out of Batman Arkham’s Shadow

Natalie Lindner is a Game Features Writer for Screen Rant, creating content on the past, present, and future of games in the industry. Prior to this, she worked out of a writing consultancy in Rhode Island from 2018 to 2021, where she helped college students improve their writing abilities. Natalie has contributed her video game writing to several smaller websites and projects since 2018 and is eager to continue that journey with Screen Rant.

Working out of New Hampshire, Natalie spends the time she isn’t writing about games outside; hiking or biking. On those rainy days, she can be found striving for action on the latest FPS or perusing the latest comic books.