This Gabriel Iglesias Netflix Show Has A 100% Rotten Tomatoes Rating

Why Val Kilmer Originally Didn’t Want To Do Top Gun 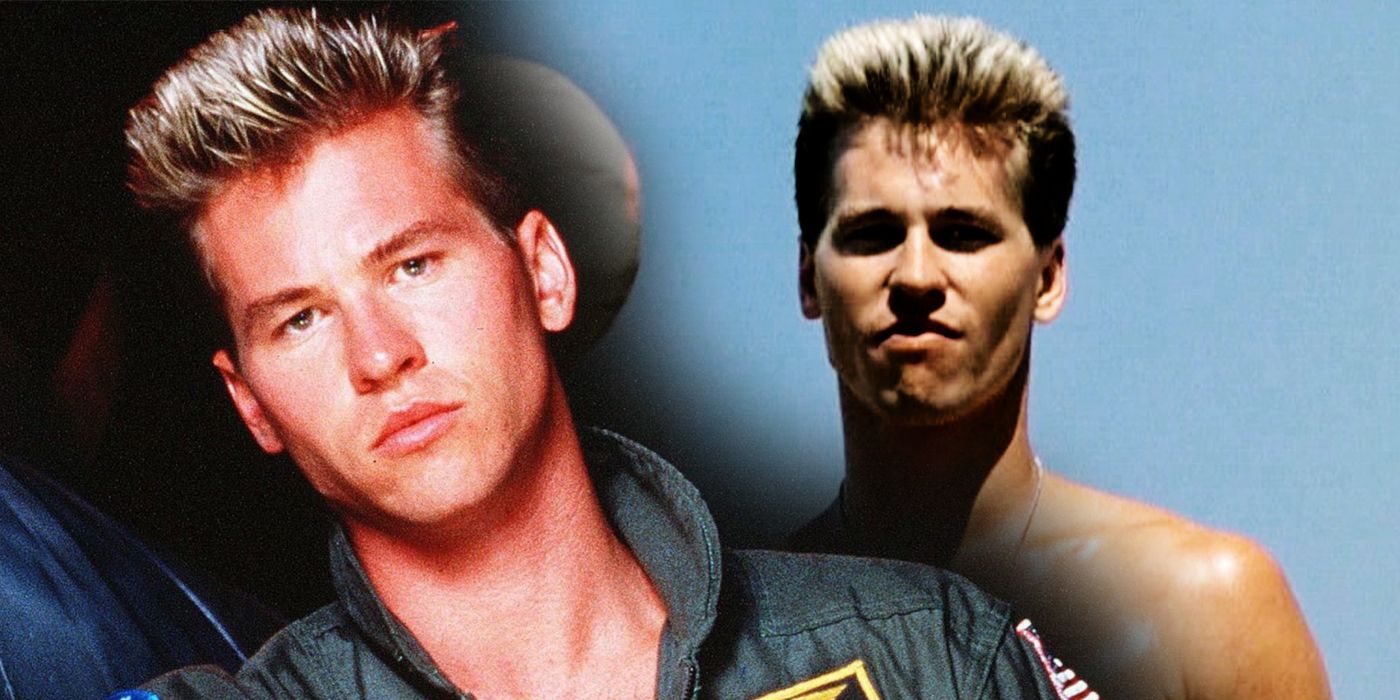 Amidst Top Gun’s enduring popularity, Val Kilmer (Iceman) revealed in a documentary the reasons why he originally didn’t want to do the film.

The ’80s classic Top Gun is easily one of the most memorable films in the last several decades, but supporting actor Val Kilmer almost didn’t appear in it! Released in 1986, the movie was directed by Tony Scott with the screenplay written by Jim Cash and Jack Epps Jr. (its story was inspired by the California magazine article “Top Guns”). It follows Pete “Maverick” Mitchell (Tom Cruise) and his RIO, Nick “Goose” Bradshaw (Anthony Edwards) as they begin training at the US Navy’s Fighter Weapons School at the Naval Air Station Miramar in San Diego, California.

Kilmer played the role of Tom “Iceman” Kazanksy — one of the skilled pilots at TOPGUN. Upon Maverick’s arrival, the pair quickly became rivals since both wanted to emerge at the top of their group. Known for his sarcastic remarks, cocky demeanor, and overly-competitive spirit, Kilmer was one of the stand-outs in the movie despite technically portraying a supporting character. After Maverick lost Goose in a tragic accident during one of their flying sessions, Iceman eventually became his wingman. More than three decades since the blockbuster hit theaters, the much-anticipated sequel, Top Gun: Maverick, is finally set to release with Kilmer reprising his role.

As it turns out, however, the 61-year-old actor almost didn’t play Iceman. During Amazon’s new documentary Val, wherein Kilmer personally tells his life story, he recalls how he didn’t want to be in Top Gun. According to him, he “felt the script was silly and disliked warmongering films.” Having just finished acting school at the famed Juilliard conservatory, the actor wasn’t particularly keen on starring in an action movie. Perhaps he was more inclined in tackling dramatic roles, and the Scott-directed flick simply didn’t fit the bill. However, having the same agent as Top Gun star Cruise, Kilmer was forced to at least attend a meeting with the filmmaker. While he did sabotage his audition, as he revealed in his memoir, I’m Your Huckleberry, he still got the part saying: ” I read the lines indifferently and yet, amazingly, I was told I had the part. I felt more deflated than inflated.”

Top Gun became Kilmer’s third feature-length film role after Top Secret! (1984) and Real Genius (1985). It’s also undoubtedly one of his best-known works. It catapulted him to mainstream popularity and made him a certified blockbuster celebrity. But, landing the role of Iceman wasn’t exactly a welcome development for the actor. He was “under contract with the studio,” so he needed to honor it by starring in the movie. Fortunately, he changed his mind once he started working with Top Gun‘s director, Scott. The actor cited the filmmaker’s “colorful vision and energy” that “made the whole experience enjoyable.”

Interestingly, Kilmer was the one who reached out to Cruise when he heard that Top Gun: Maverick was in the works. The actor previously revealed that he begged to reprise his Top Gun role in the upcoming Joseph Kosinski sequel. Plot details are still tightly under wraps for the new blockbuster, and marketing for it has purposefully hidden Iceman, not featuring him in any of the trailers. But whatever his role in it turns out to be, it’s safe to say that Kilmer is thankful he was essentially coerced into being in the 1986 movie.

More: One Of Top Gun’s Best Lines Was Ad-Libbed By Val Kilmer

90 Day Fiancé: Larissa Has A Controversial Response To Angela Flashing

Accidental movie fan who is perpetually curious, Ana rekindled her love for writing several years back and married it with everything pop culture. The result is a passionate young writer who could ramble (and of course, pen) about films and series multiple hours a day. She has a soft spot for The Lion King, old songs, and home design; is currently obsessed with old sitcoms (The Golden Girls!); and won’t dare watch any horror films although she’s (ironically) dying to see one. Though a bit late to the party and was an actual Force non-believer, she now finds the Star Wars franchise quite fascinating (fun fact: it was a crazy Jar Jar Binks/Sith theory that drew her in).