Why India Ruled on Day 1 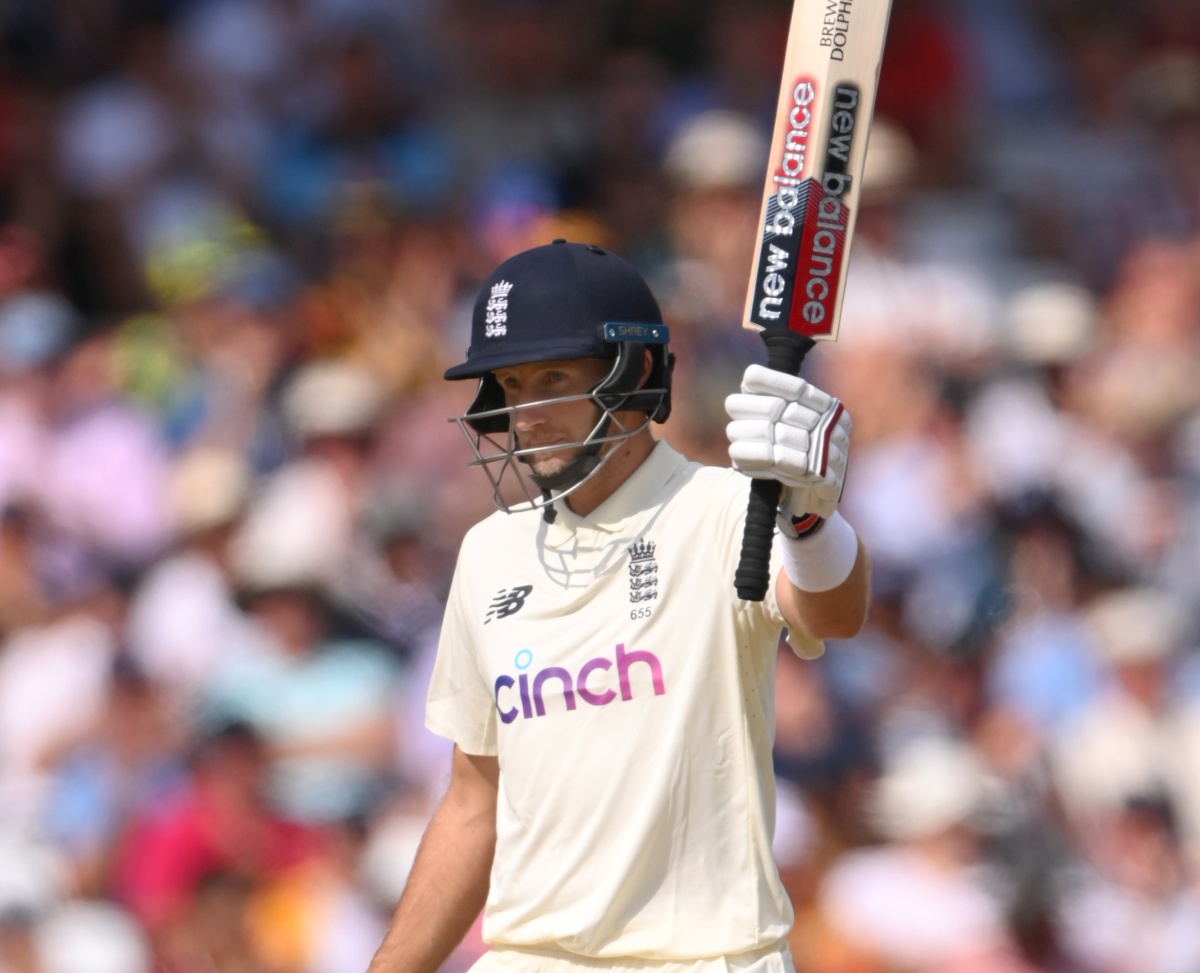 Rajneesh Gupta presents all the interesting numbers from the day one of the India-England Test at Trent Bridge.

and new records being made.

183 England’s total — their second lowest ever at home in a Test’s first innings against a subcontinent team after winning the toss and electing to bat first.

The lowest remains 136 against Pakistan at Leeds in 1987.

4 Number of ducks in England’s innings — the joint-most for them against India. They also had four ducks in the second innings of third Test at Ahmedabad earlier this year.

The four ducks are also the joint-most for any side in a home Test against India.

The West Indies at Georgetown in 2002, Pakistan at Karachi in 2006 and South Africa at Johannesburg in 2018 had also recorded four ducks.

36 Number of innings taken by Dom Sibley to complete 1,000 runs in Test cricket.

Only one England opening batsman has taken more innings to reach the landmark. Mark Butcher took 37 innings to accomplish the feat.

He now holds the record of being the highest scorer for England across formats, beating Alastair Cook’s tally of 15,737 runs.

Leading run-scorers for England across formats

11 The number of innings after which Joe Root scored a Test fifty — the longest such streak for him.

35 Number of times Joe Root has top scored in a completed innings — the most by an England player. He went ahead of Graham Gooch’s tally of 34.

Top-scoring for England most often in Tests (completed innings only)

1 Number of successful DRS reviews Virat Kohli managed out of the 24 as a fielding captain in eight Tests since 2020 before the start of this match. Virat managed two successful reviews out of three on the opening day.

42.71 Sam Curran’s Test batting average against India. Against all other countries he averages only 21.31

45/7 England’s collapse. They were 138 for three at one stage, but got bundled out for 183 — a mere addition of 45 runs while losing seven wickets. England had many such collapses this year — most coming against India!

8 The number of consecutive innings in which England has failed to even reach 250 against India.

The West Indies also had eight consecutive innings under-250 against India between 2011 and 2016.

22.92 The bowling average of Indian pacers in Test matches since the start of 2018 — the lowest for any country during this period.