Which Republican do you think is responsible for LGBTQ resources disappearing from agency website? 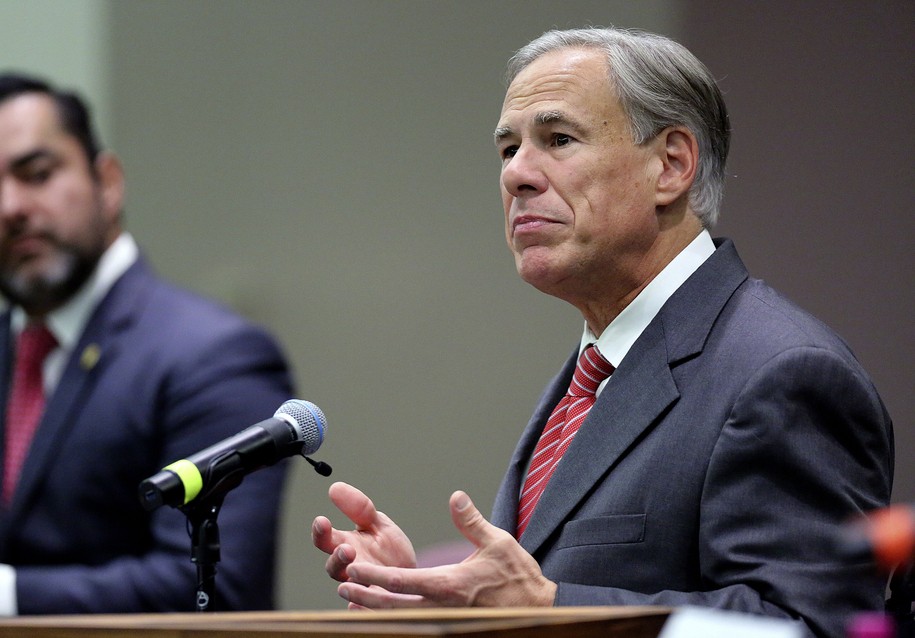 The website Huffines referred to was published by the Department of Family and Protective Services. One section of the site, called “Gender Identity and Sexual Orientation,” included links to the aforementioned suicide hotline and other resources for youth. Similarly, the resources from the Texas Youth Connection disappeared, which included resources for housing and education aimed at LGBTQ+ youth aging out of foster care.

In its place? A message that says the site has been “temporarily disabled” for a “comprehensive review” of its content. The message says this review is happening to make sure the resources and information are “current,” but progressives are concerned it disappeared because Abbott and his fellow Republicans got worried about being perceived as a little too welcoming to LGBTQ+ folks.

According to the Chronicle, a public records request shows that employees did discuss both the video Huffines posted and removing the Gender Identity and Sexual Orientation page. Huffines does say he’s the reason the page was ultimately removed, but Abbott’s office has neither confirmed nor denied it.

Greg Abbott was using taxpayer dollars to advocate for transgender ideology and the Human Rights Campaign.

Our campaign made him stop. I will never back down in the fight for Texas. https://t.co/gRRcZMWrZy

Either way, those resources were deeply important for already vulnerable youth who are at an increased risk for mental health struggles, homelessness, harassment, and even some forms of violence. LGBTQ+ youth are not pawns for political gain, and their rights and protections shouldn’t depend on whether or not someone wants to be perceived as an ally (or, in Abbott’s case, not as an ally) by a fellow elected official (or, in this case, hopeful).

Though hateful folks would like to tell themselves otherwise, LGBTQ+ people are real, living people who are just as worthy of protection, safety, and affirmation as anyone else, and to have resources removed is not only shameful but in the big picture, adds to the slow erasure of LGBTQ+ folks and identities in the mainstream.