When Will Free Guy Release For Free On Disney+? 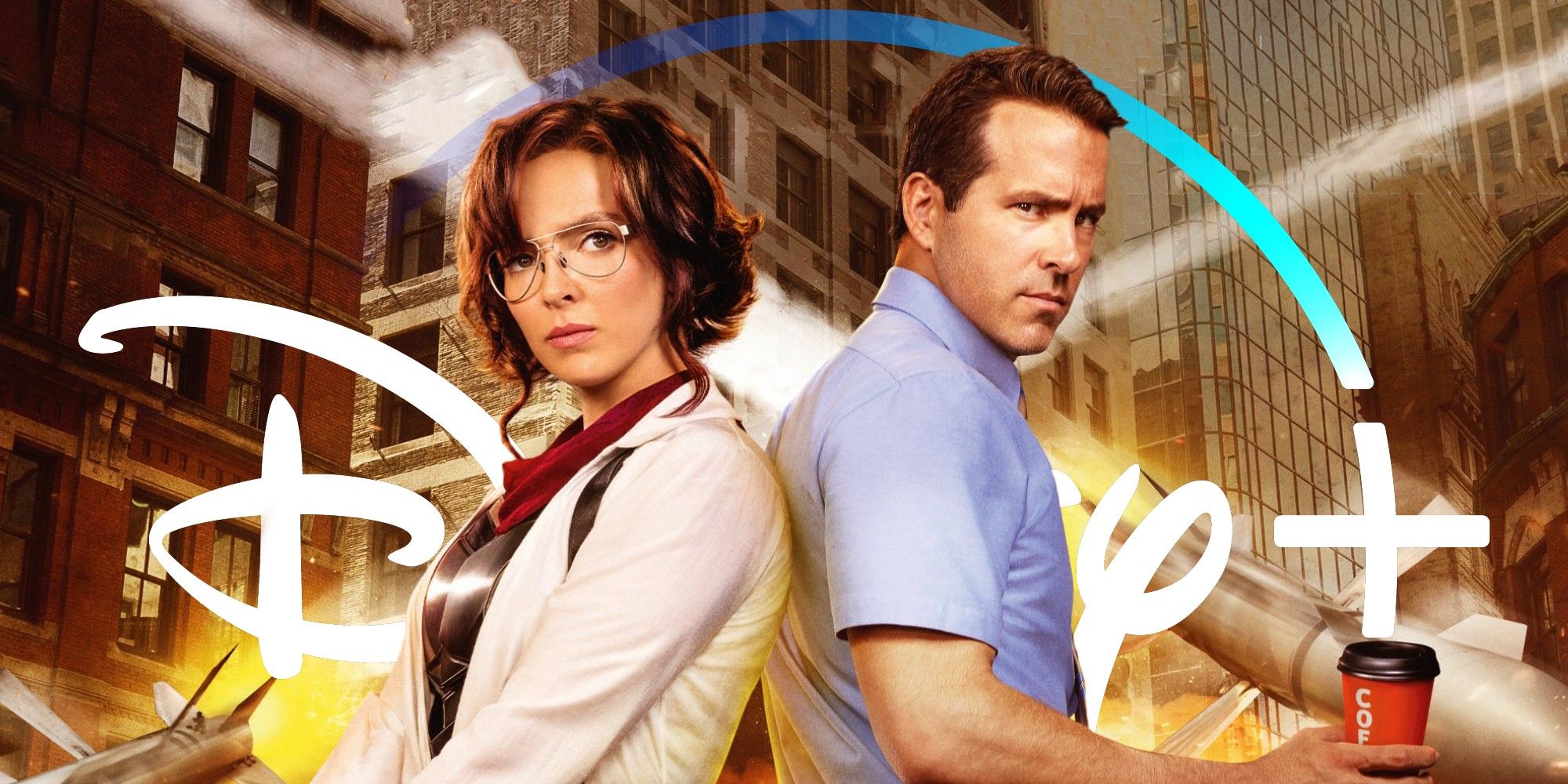 Ryan Reynolds’ video game movie Free Guy is getting an exclusive theatrical release, but when will it be released on Disney+ for free to subscribers?

When will Free Guy release on Disney+ for free? Ryan Reynolds’ video game movie was originally set to be a theatrical release by 20th Century Fox in 2020, but the release plan changed a lot due to Disney’s acquisition of Fox. COVID-19 shutting down theaters also forced Disney’s hand to delay the movie to its final August 2021 release date. Free Guy‘s repeated delays came as a sign that Disney wants the movie in theaters instead of debuting on their growing streaming service.

Disney’s plan for putting major movies on Disney+ was fast-tracked in 2020 as a result of the pandemic. Movies like Star Wars: The Rise of Skywalker and Onward had their at-home release dates moved up substantially to get them on Disney+ early. The Mouse House even decided to make Mulan the first Premier Access title, made Pixar’s Soul and Luca exclusive to the service, and gave high-budget blockbusters like Black Widow and Jungle Cruise same-day releases in theaters and on Disney+ as Premier Access movies. They’ve seen great success with these releases, but that doesn’t mean every Disney movie is going to be on the service right away.

Related: Every Ryan Reynolds Movie Ranked From Worst to Best

Free Guy is the biggest Disney movie to get an exclusive theatrical release in all of 2021, and arguably even going as far back as The Rise of Skywalker in 2019. Ryan Reynolds’ movie might only be available to see in movie theaters at the time of its release, but it will be on Disney+ eventually. Based on previously announced deals made by Disney, Free Guy could be released for free on Disney+ to all subscribers as early as September 27, 2021.

Disney CEO Bob Chapek announced back in May 2021 that Free Guy and Shang-Chi and the Legend of the Ten Rings will be the company’s first two movies to experience 45-day exclusive theatrical runs. This gives Ryan Reynolds’ video game movie a chance to play in theaters for six full weeks and seven weekends at a minimum. Free Guy cannot be released on Disney+ or any other home video platform during that 45-day window. It is not confirmed if the movie will go directly to Disney+ after the 45-day window passes or if that will be the start of Free Guy being made available for digital purchase or rentals. If Disney+ is where it goes next, then late September is when subscribers should see Reynolds’ film available to watch for free.

When Free Guy does arrive on Disney+, there is a good chance that the movie will be quite a popular streaming choice for subscribers. Free Guy‘s reviews have been overwhelmingly positive, and the mix of action and humor paired with Reynolds’ star power is a great combo. Although there is some violence and language included, Free Guy should be a good match for Disney’s family-oriented streaming service and its younger target demographic.

MORE: Why Deadpool’s Disney Debut Was In A Non-Marvel Trailer

Cooper Hood is a news and feature writer for Screen Rant. He joined Screen Rant in late 2016 following a year-long stint with MCU Exchange, which came after first developing an MCU blog of his own. He graduated college in 2016 with a Bachelor’s degree in Media & Public Communication, with a minor in Media Production. Cooper’s love for movies began by watching Toy Story and Lion King on repeat as a child, but it wasn’t until The Avengers that he took an invested interest in movies and the filmmaking process, leading him to discover the world of film journalism. Every year Cooper looks forward to seeing the latest blockbusters from the likes of Marvel, DC, and Star Wars, but also loves the rush to catch up on Oscar films near the end of the year. When he isn’t writing about or watching new releases, Cooper is a fantasy football obsessive and looking to expand his Blu-Ray collection – because physical media is still king! Follow Cooper on Twitter @MovieCooper.