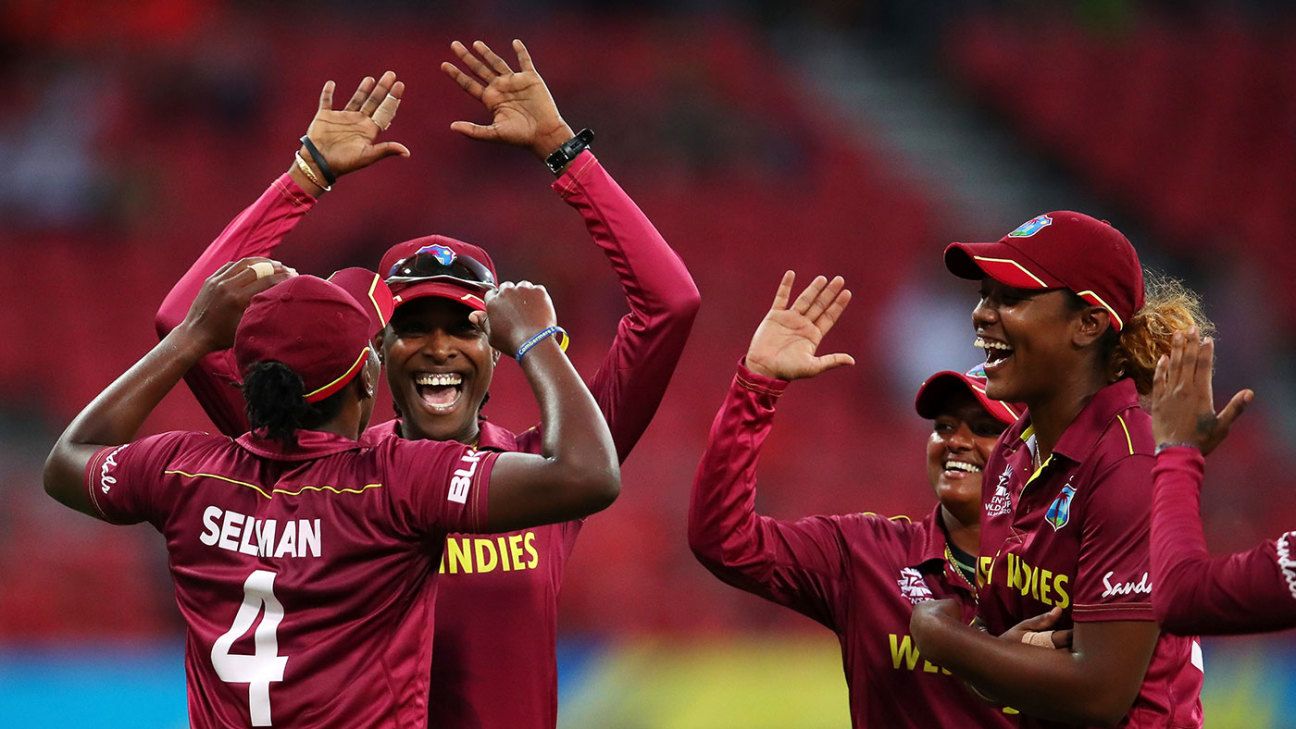 South Africa Women will tour the Caribbean for three T20Is and five ODIs starting August 31. The tour serves as preparation for both teams, with just seven months to go for the 50-over World Cup in New Zealand.

“It’s fantastic to be able to announce our schedule to the West Indies,” head coach Hilton Moreeng said. “A timely coming back for us to competitive cricket after a lengthy period without game time.

“Every ODI series for us carries even more weight as we have our sights firmly set on the cricket showpiece that will be taking place next year, and I believe it is just as important for our hosts as they strive towards qualification for the ICC Women’s World Cup.”

South Africa last played an international series in India in March, when they won both the limited-overs series in Lucknow. However, a number of top players have had game-time lately. Mignon du Preez, Laura Woolvardt, Shabnim Ismail, Dane van Niekerk, Chloe Tryon and Lizelle Lee are all currently part of The Hundred in England.

In comparison, West Indies are coming off a victorious limited-overs series at home against Pakistan in July. The upcoming series will help them prepare for the World Cup global qualifiers to be held in Zimbabwe this December, after failing to secure a direct entry for the World Cup.

West Indies will have their third High Performance training camp, under head coach Courtney Walsh, as part of their preparations for the series. Three of their top players – Stafanie Taylor, Deandra Dottin and Hayley Matthews – are part of The Hundred competition in England, and will likely join the squad ahead of the series.

“We are delighted to have more cricket on the horizon as this will be a vital part of our preparations for the ICC World Cup Qualifiers,” Walsh said. “We are at a crucial juncture as we prepare for this big event and again, we want to thank CWI for organising this camp to get the girls up to speed.

“We were fantastic against Pakistan last month and we want to bring that winning momentum into this series of matches as well. We are going in the right direction, with the way we want. There is a lot to play for and we will be up for the challenge.”