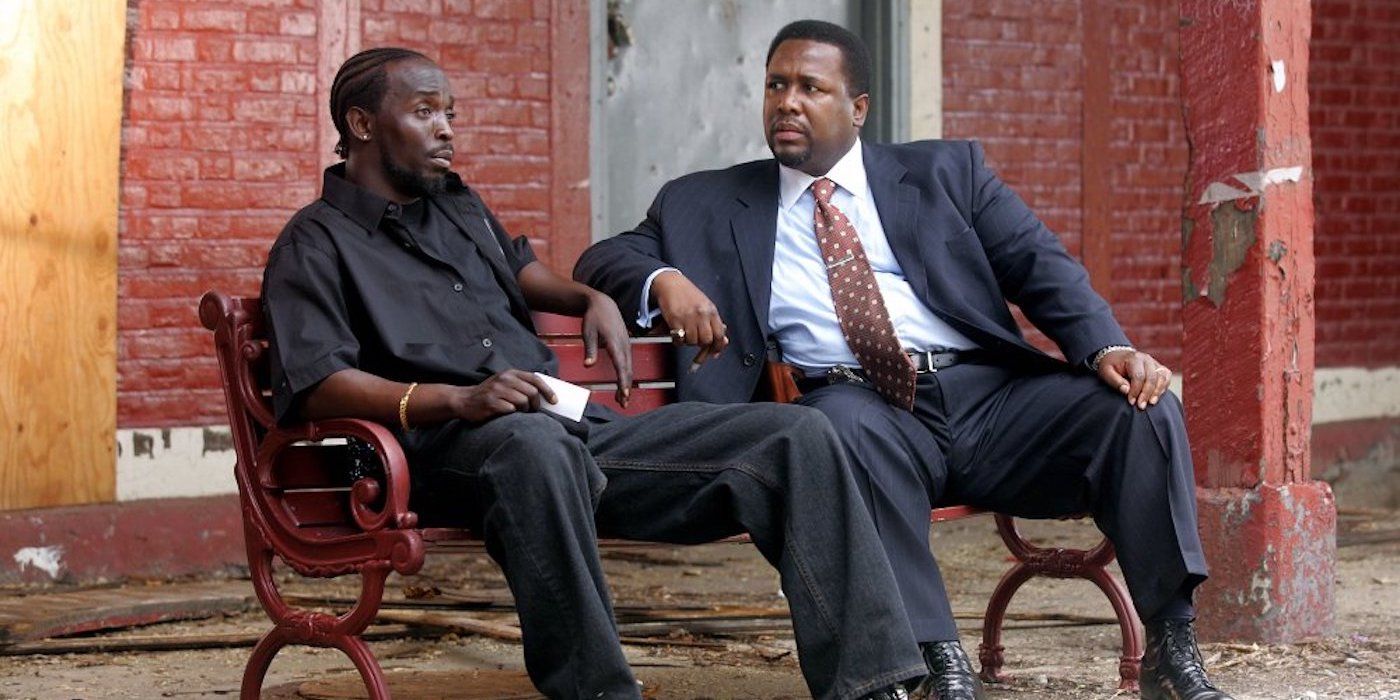 The untimely death of The Wire star Michael K. Williams sent shockwaves throughout Hollywood, leaving both fans and co-stars alike in mourning. Following his passing, his close friend and fellow actor in the HBO Drama, Wendell Pierce, took to Twitter to eulogize Williams in a heartfelt, gut-wrenching final farewell from one kindred soul to another.

“The depth of my love for this brother, can only be matched by the depth of my pain learning of his loss,” Pierce wrote, reflecting on his time with Williams. “A immensely talented man with the ability to give voice to the human condition portraying the lives of those whose humanity is seldom elevated until he sings their truth.” Brought together as Detective William “Bunk” Moreland and Omar Little, the two confided in each other with Williams sharing with Pierce his deepest fears and looking to him for insight even when he had none left to give. Most of all, they shared a clear love and respect for one another echoed in Pierce’s words.

Pierce continued, reflecting on Williams as a person calling him “Always truthful, never inauthentic. The kindest of persons. Like two mischievous kids, we would laugh & joke whenever we would meet. Like Baltimore years ago.” He then reflected on their time together on The Wire, specifically recalling the park bench scene with Omar and Bunk:

THE WIRE brought us together and immortalized Omar & Bunk in that “scene” on a park bench.But for us we aimed to take that moment in time together and say something about Black men. Our struggle with ourselves, internally, and each other. For me & Mike we had nothing but respect.

As Detective Bunk, Pierce shared more than a few scenes with Williams’ Omar and, in the process, gained a deep respect for Williams as an actor and a person. In an interview in which Williams described himself as “green” when portraying Omar, Pierce jumped into wax poetic about his abilities, calling him “one of the great American actors.” It’s a touching moment, with Williams genuinely stunned and embarrassed by the flattery, that demonstrates the love shared by the actors and makes the loss of Williams all the more heartbreaking.

Williams’ death comes as a complete shock and many are still reeling from the loss. You check out the statement from Pierce below and read his full farewell to his beloved co-star.

KEEP READING: The Best HBO Shows of All Time

How to Watch ‘Shang-Chi’: Is the New MCU Movie Streaming or in Theaters?

Premier Access questions? Looking for showtimes near you? We’ve got you covered.