Well done, boys! You have made us proud: V. Baskaran, 1980 Olympic gold-medallist 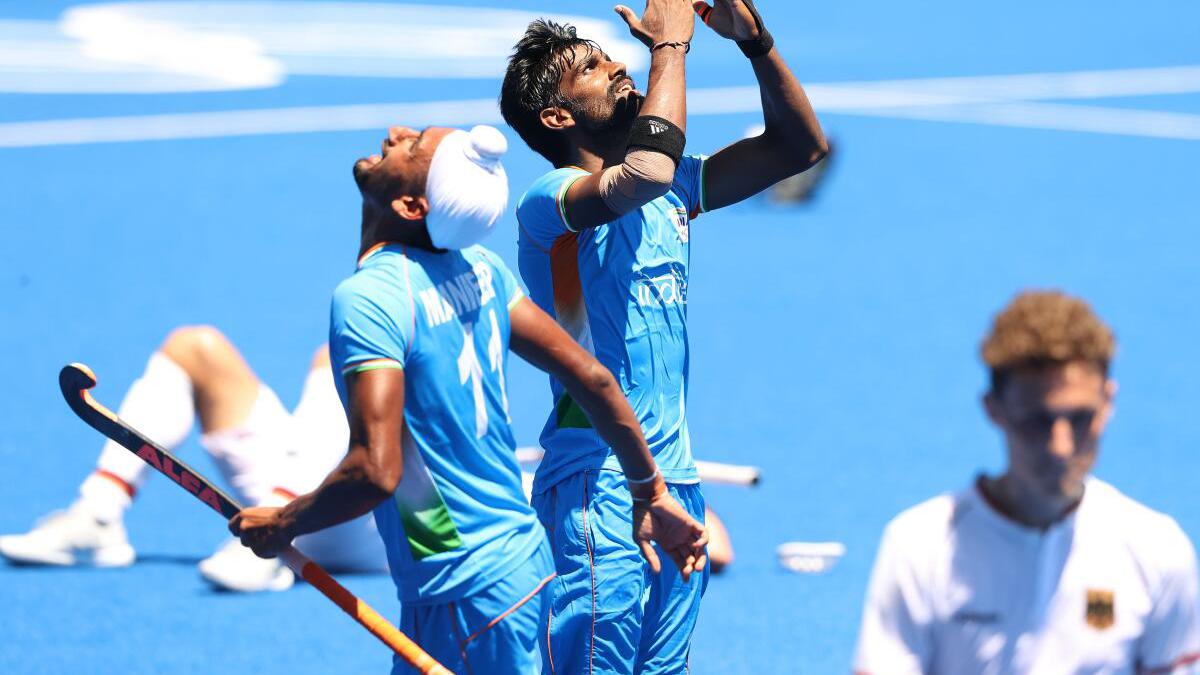 V. Baskaran, captain of the Indian men’s team that won the 1980 Moscow Olympics gold, on the bronze-winning performance:

This is a great, great victory. Our midfielders did a wonderful job, and the entire team was outstanding. It was a collective effort that contributed to the historic win.

Goalkeeper PR Sreejesh did really well in the last few seconds during penalty corners. My mind went back to the 2016 Rio Olympics when India conceded a goal in the last few seconds against Germany (Sreejesh was in goal then too). I was worried. This time, Sreejesh did a great job. It was a great effort by the Indian team. The way India went about its business was very pleasing.

The Indians’ fitness levels were very high. Their ball trapping and ball control were also quite impressive. The Germans generally play physical hockey, and the Indians were up for the challenge. The fact that India scored three goals off counterattacks against a team strong in defence reflected its quality and confidence.

India’s penalty corner specialist Harmanpreet Singh was outstanding (he scored six goals), the team had probably the best goalkeeper (Sreejesh) and also the best attack. Full credit to coach Graham Reid for shaping the players into a strong unit.

The podium finish is important for the revival of Indian hockey. To inspire the younger generation, India’s Tokyo show should be promoted and all the players who made this possible should get due recognition.

A promotional video of about 10-20 minutes, highlighting the best goals, the best saves, and the best moments will serve as motivation for those looking to take up hockey as a career.

When India won the 1975 World Cup, the Indian Hockey Federation (IHF) president Dr. M.A.M. Ramaswamy organised a Bharat yatra and the team travelled the length and breadth of the country to play exhibition matches. That kind of promotion will provide a big boost to the sport.

Now is the time to promote grassroots and domestic hockey. We should have regular coaching camps for under-14 kids. A structured programme at the State and National levels is the need of the hour.

This is also the right time to go talent-hunting and attract more youngsters to the sport. That will help us groom the boys for future Olympics.

I am thrilled that Indian hockey is back on the podium after a 41-year wait. Well done, boys! You have made us proud.

(As told to K. Keerthivasan)