We played without fear, says Son after sparking Tottenham win 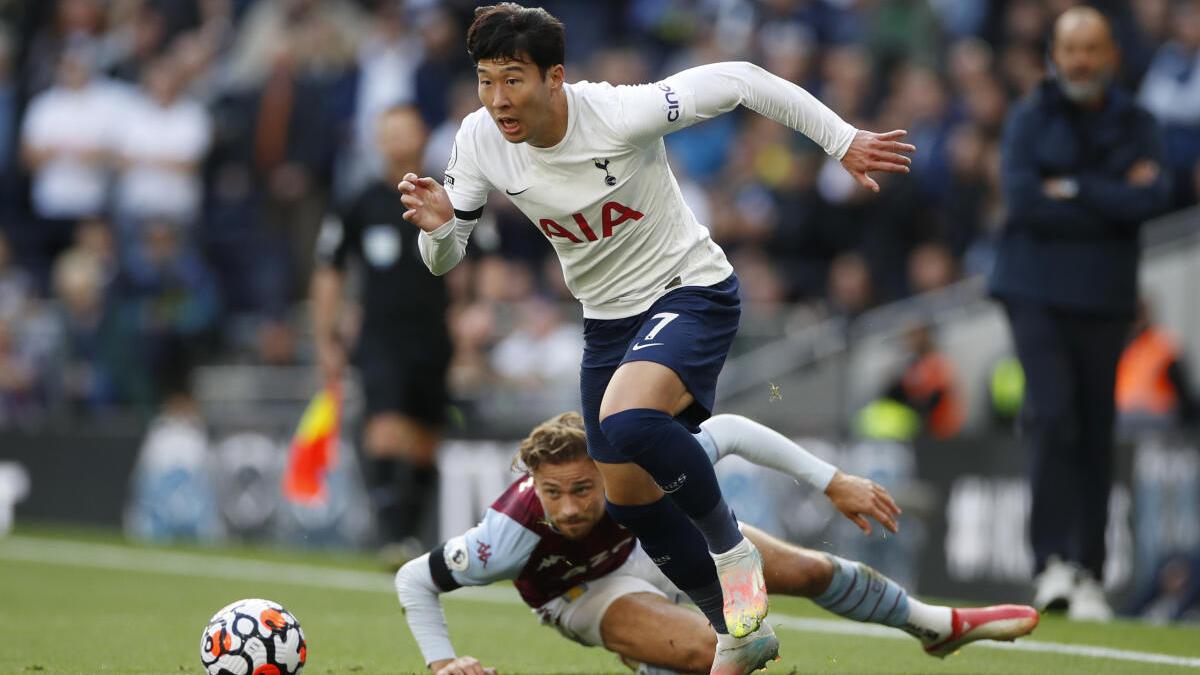 Tottenham Hotspur’s inspirational Son Heung-min said the key to its much-needed 2-1 Premier League home win over Aston Villa on Sunday was that it “played without fear”.

Three successive league defeats, in which it shipped a combined nine goals and scored once, had left Spurs in freefall and an in-form Villa side looked prime to take advantage.

But with South Korea forward Son producing a relentless display, setting up his side’s two goals, Tottenham looked energised as it emerged from its September slump.

“This win brings us a lot of good energy and the way we played today was different,” he said.

“We needed that especially before the international break. It is a good feeling to win this game and go away.

“We played different to a couple of weeks ago. We played without fear and we enjoyed it even when we lost the ball. The last three games were defeats we did not want and the confidence went down but we can bounce back and go back up.”

READ: Salah goal will be remembered in 50 years, says Klopp

The result left Spurs eighth in the standings with 12 points, four behind leader Chelsea after seven games, while Villa is two behind in 10th.

The host took a first-half lead through Pierre-Emile Hojbjerg but when Villa striker Ollie Watkins equalised with just over 20 minutes remaining, it looked dangerous for a Tottenham side whose confidence has been fragile.

But Son’s superb run soon after saw Matt Targett score an own goal and Tottenham manager Nuno Espirito Santo could breathe a sight of relief after coming under pressure.

Son said the key was that Spurs continues in the same mindset after the international break.

“Everyone is experienced, everyone wants to win and take responsibility. We have to keep this mindset. When we win it is not everything, it is a long season and we start on zero again for the next game,” he added.

Tottenham had managed only 57 goal attempts in its previous six games while scoring four goals.

But with Son running Villa’s defence ragged, the home side was far more threatening on Sunday.

“I honestly believe there were more goals there for us today, but the production and the way we produced, the way we created was much, much better,” Espirito Santo said.