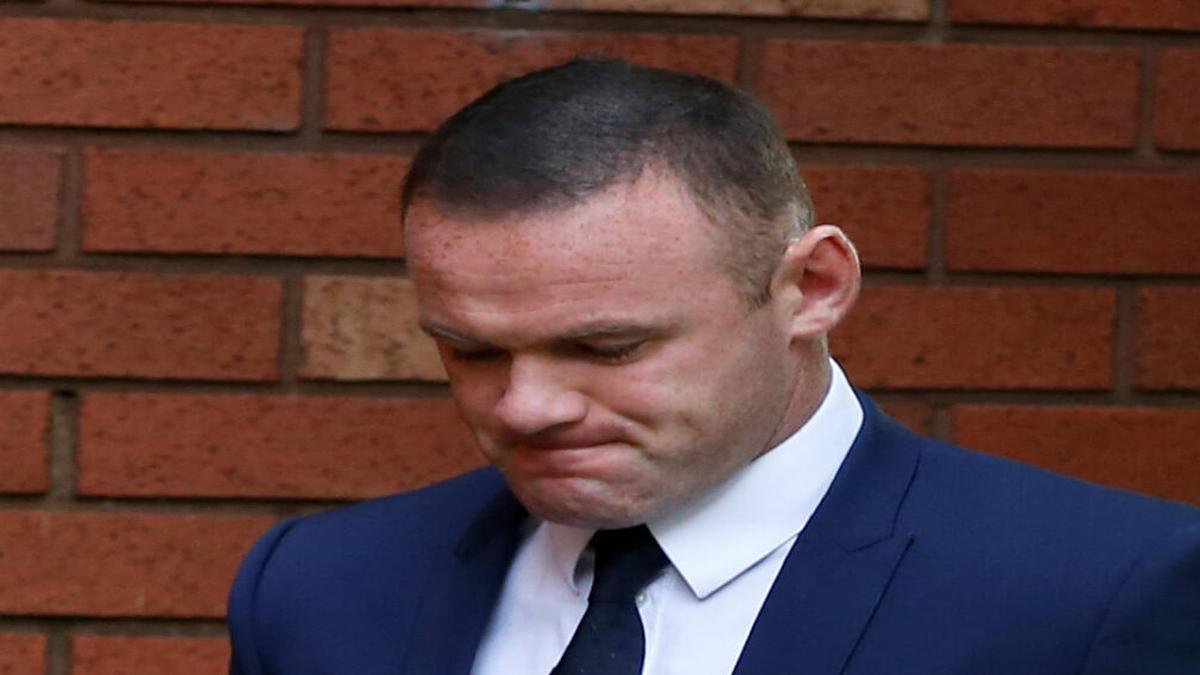 The administrators of second-tier Championship side Derby County have appealed against the 12-point deduction this season after the club entered administration, the English Football League (EFL) said on Monday.

Last month 12 points were reduced from Derby’s point-tally, the standard penalty for a club entering administration, which left it at the bottom of the standings.

“As a consequence, this matter has been referred to an independent arbitration panel who will consider representations from both parties before making a determination,” the EFL said in a statement.

“At this current time the club’s points total in the Championship table will remain unchanged.”

Derby is currently 24th with only two points despite three wins and five draws. A successful appeal would take it out of the relegation zone.

Administrators for Derby said there is considerable interest in the Championship side and that while difficult decisions will have to be made, the club has a “viable future”.