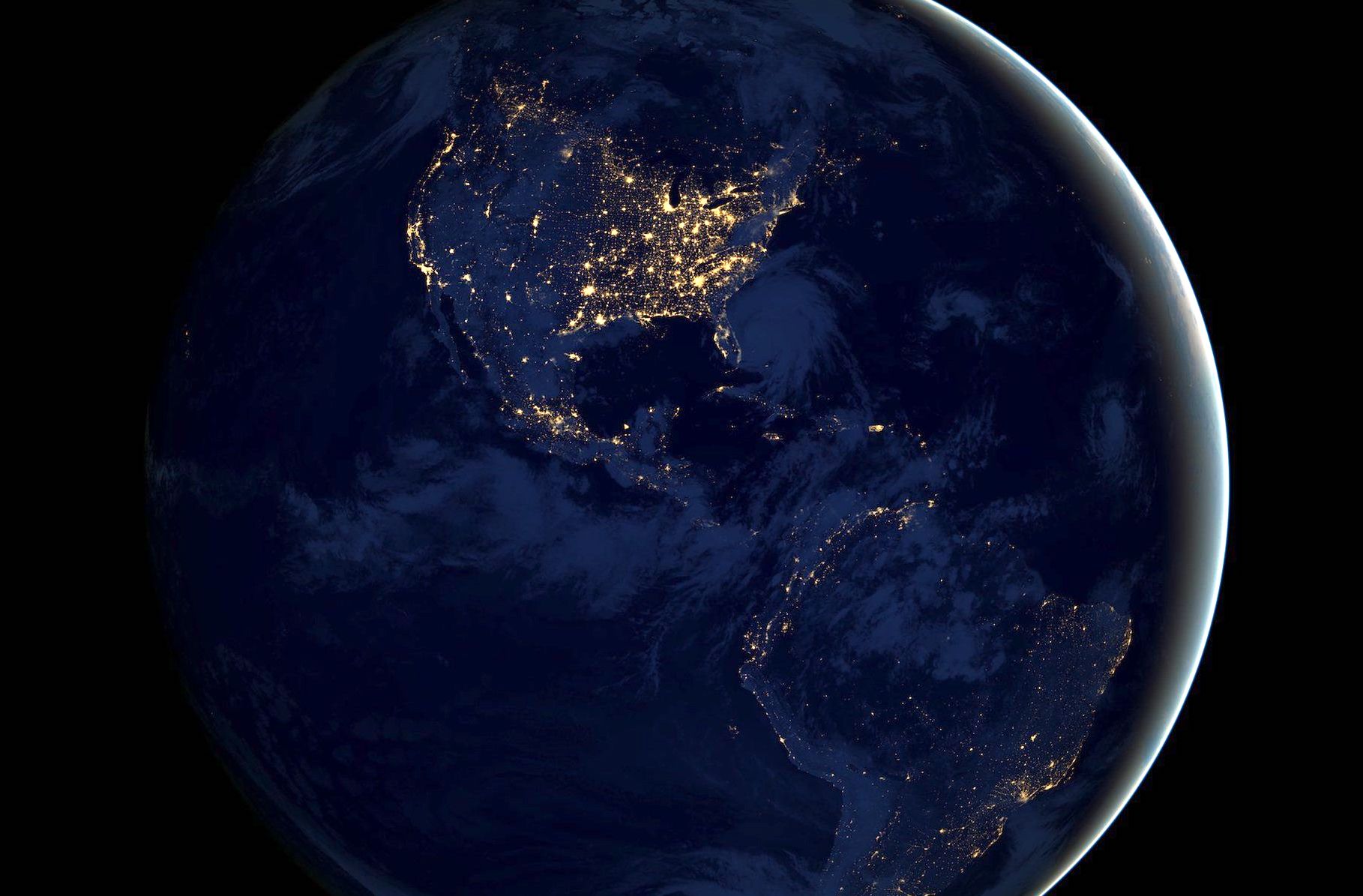 You don’t have to be any kind of a genius to figure out that wind and solar generation are never going to supplant fossil fuels in powering the world economy.

The main reason is that the wind and sun only work part-time, indeed well less than half of the time at best.

With wind, you never know when it might work, and over a year a given facility might on average produce about 30-35% of rated capacity, with long and random periods of nothing.

With the sun, you know from the get-go that you will get nothing fully half the time (i.e., night); and cloudy days wipe out half and more of the remaining half, again at random times. Averaged over the year, you’ll be lucky to get 20% of the rated capacity from a solar facility.

With the world economy finally bouncing back (hopefully) from the year-and-a-half of the pandemic, this is the moment for wind and solar to step up and show what they can do.

All the advanced economies (Europe, UK, U.S., Canada, Australia) have been pushing wind and solar for a couple of decades, with tens of billions of dollars of various subsidies and tax breaks.

There are now wind turbines and solar panels all over the place. Simultaneously the same countries have shuttered coal plants, reduced nuclear, banned fracking in many places (Europe, the UK, and much of the U.S.), and discouraged fossil fuels of every sort in a hundred different ways.

Now there is a surge in demand for manufactured goods of every sort. That will take some energy. Let’s see what the wind and the sun can do!

The answer is that when they are needed they are useless.

This brings me to two front-page articles in the Wall Street Journal the past two days. Yesterday it was “Coal Shortages Weigh on global Economies.”

Coal supply shortages are pushing prices for the fuel to record highs and laying bare the challenges to weaning the global economy off one of its most important—and polluting—energy sources.

The crunch has many causes—from the post-pandemic boom to supply-chain strains and ambitious targets for reducing carbon emissions. And it is expected to last at least through the winter, raising fears in many countries of fuel shortfalls in the months ahead.

How much have prices increased?

Australia’s Newcastle thermal coal, a global benchmark, is trading at $202 a metric ton, three times higher than at the end of 2019.

And then from today, we have “Natural Gas Shortage Sets Off a Scramble.” It’s basically the same story as for coal:

Buyers in Europe, Asia, and Latin America are competing for limited supplies of gas, racing to fill tanks and caverns with the fuel before winter hits the Northern Hemisphere. Natural gas stocks are alarmingly low around the world, and prices in most places have never been higher after surging to new records in Europe and Asia this week.

Demand has jumped as economies have bounced back from pandemic shutdowns, and the squeeze has caught traders, shipowners, and energy executives off guard.

How about a few details on the price? They helpfully give us this chart:

Thankfully the U.S., home of fracking, has mostly been spared the huge natural gas price spikes that have befallen Europe and Asia.

If the dopes occupying the White House and leading the Congress had their way, we would be suffering the fate of those places and worse.

And oil? It’s suddenly trading at $80 and more per barrel, the highest price since 2014. Expect that fact to show up in gas prices at the pump over the course of the next few weeks or days.

But what are we missing? Shouldn’t wind and solar just step up to fill in the gaps? After all, they are clean, and they are green, we have lots of brand new facilities, and the fuel is abundant and free. The question is of course facetious.

Wind and solar are completely useless to step in when supplies of fossil fuels are tight. You can cover the landscape with them, but on a calm night, you will have nothing. Absolutely nothing.

Essentially you need the same fossil fuel capacity as if you had never built any wind or solar facilities at all.

While we’re at this, we might as well look over to the big energy story on the front page of today’s New York Times. That would be “World Wants Action as China Gushes Emissions.”

It’s a big three-column extravaganza, continued to all of page A-12 in the interior. The bottom line: China is producing a huge percentage of the world’s manufactured goods, and it currently has a shortage of electricity to do the job, and it’s going to build more fossil fuel power plants whether the pooh-bahs of the rest of the world like it or not.

On the northern edge of a vast Chinese factory city, welding torches gleam as workers finish construction on a gas-fired power plant to replace one that burned coal and blanketed the surrounding neighborhood in a sooty pall.

It’s one of several huge gas-fired plants being built to pump more electricity throughout this sprawling industrial city of about 10 million, where rising demand for power has led to rationing and blackouts that are now rippling across eastern China and threaten international supply chains.

This archipelago of power plants underlines an unsettling reality in the global fight to slow climate change. China burns more fossil fuels than any other nation, making it the planet’s top source of greenhouse gases that are warming the Earth. And its voracious appetite for electricity is only growing.

But hasn’t China built all kinds of wind and solar facilities, and for that matter hydropower? The Times calls them the “world leader” in all three categories:

So why don’t they just use these sources to provide the power they need and forget about coal and natural gas? The Times will never say it, but the fact is that all the wind and solar are completely for show.

They produce some small amounts of power at random times, and then when you really need them they can’t be counted on.

So China continues to build natural gas and coal plants while mouthing empty promises about maybe someday slowing that process down. As to the reality on the ground:

But Kerry and his ilk have no real idea of where actual useful energy can come from to make all this manufactured stuff. For example:

The biggest driver of China’s emissions, however, is its insatiable appetite for steel and cement, key ingredients for apartment towers, bullet train lines, subways, and other large construction projects. Producing these two materials accounts for about a quarter of China’s carbon emissions.

Make vast amounts of steel and cement with solar power? Good luck with that.

This will continue until the low and middle-income people of the world figure this out and throw the climate cultists out of power.

Meanwhile, those of us who pay attention can have some fun watching the inevitable crash of the wind and solar fantasy.