UNEP Claims The ‘World’s Most Urgent Problem’ Is Meat. Not Even Close | Climate Change Dispatch 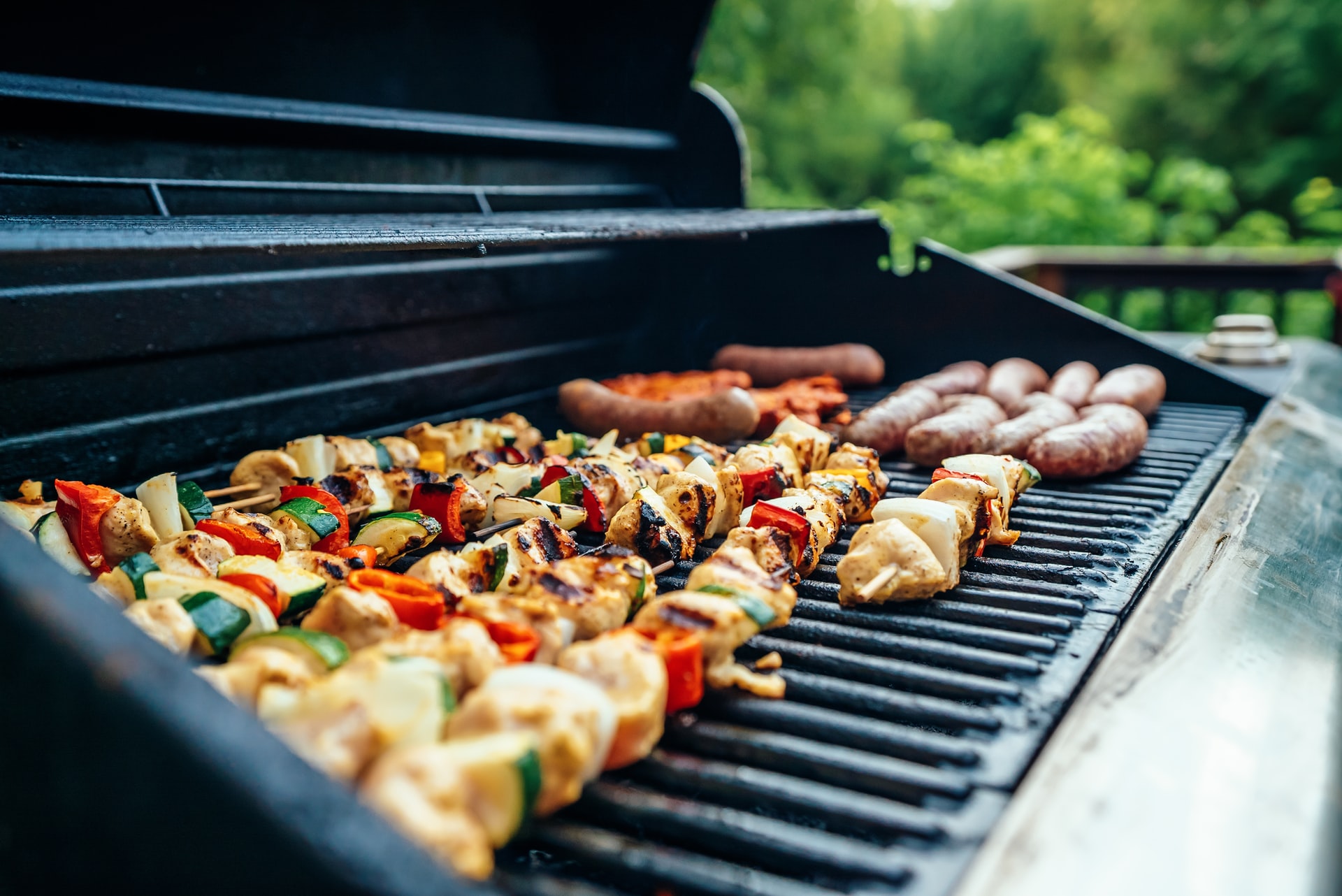 The United Nations Environment Program has called meat “the world’s most urgent problem.” Activists propose meat taxes or other policies that discourage eating bacon burgers. To environmentalists, behind every big, juicy steak or sausage lies irreversible damage to the planet.

Now corporations selling synthetic meat analogs are trying to get in on the game, marketing their food as supposedly better for fighting climate change. And there’s a lot of money at stake on the notion. Sustainability-related claims about food are on the rise.

But there’s some good news for those who love real meats and the environment: An individual’s diet has almost no impact on the climate.

The United States is responsible for 15 percent of the world’s greenhouse gas emissions, making American livestock’s hoofprint less than 1 percent of global emissions.

That by itself is small potatoes. But what about if we all went vegan tomorrow, as PETA demands?

A study from Arizona State University found that everyone going vegan would reduce total U.S. emissions by 2.6 percent. (After all, beans and cabbage still require resources to produce and transport.) Global emissions would be reduced by a small fraction of a percent.

And that’s with all 330 million Americans going vegan. Extrapolating further, if anyone American went vegan, U.S. emissions would go down by 0.0000008%.

Simply put, halting meat consumption in the United States completely would not make a slight difference in the climate.

Nor should you feel that eating that ultra-processed veggie burger is actually making a difference for the environment. (Nor are the chemicals used to make it a healthy addition to your body.)

The main complaint environmentalists have on eating meat is animals emit methane gas. Methane gas is [20] times more potent than CO2 as a greenhouse gas. On the surface, that is concerning. But that figure doesn’t tell the whole story.

Animals are also not the only source of methane. Food waste is a major emitter of methane. The United States Department of Agriculture estimates that between 30 and 40 percent of all food produced is wasted in the U.S.

The World Wildlife Fund estimates that between 6 and 8 percent of all human-caused greenhouse gas emissions can be traced to food waste.

Ensuring that everything on the plate is eaten would be a more effective emissions-reduction strategy than wringing your hands over what’s on the menu.

Environmentalists often say time is running out to stop humanity from inflicting irreversible damage on the planet. If they truly believed this, targeting meat is a head-scratching strategy.

Electricity generation is responsible for a quarter of all emissions, but most environmentalists oppose expanding carbon-neutral nuclear energy.

There is also a lot of money to be made by telling people they can save the planet by avoiding meat. Impossible Foods, a meat alternative company that features a climate change awareness campaign on the homepage of its website alongside the phrase “it’s never been more delicious to save the planet,” is seeking a $10 billion valuation for its stock offering.

Americans should do what they can to be good stewards of the tiny space they take on this planet. However, they should not be made to feel guilty for serving their families nutritious meals that feature real meat. Their plates or their palates don’t make a difference.