TTFI yet to serve show-cause notice to Manika Batra 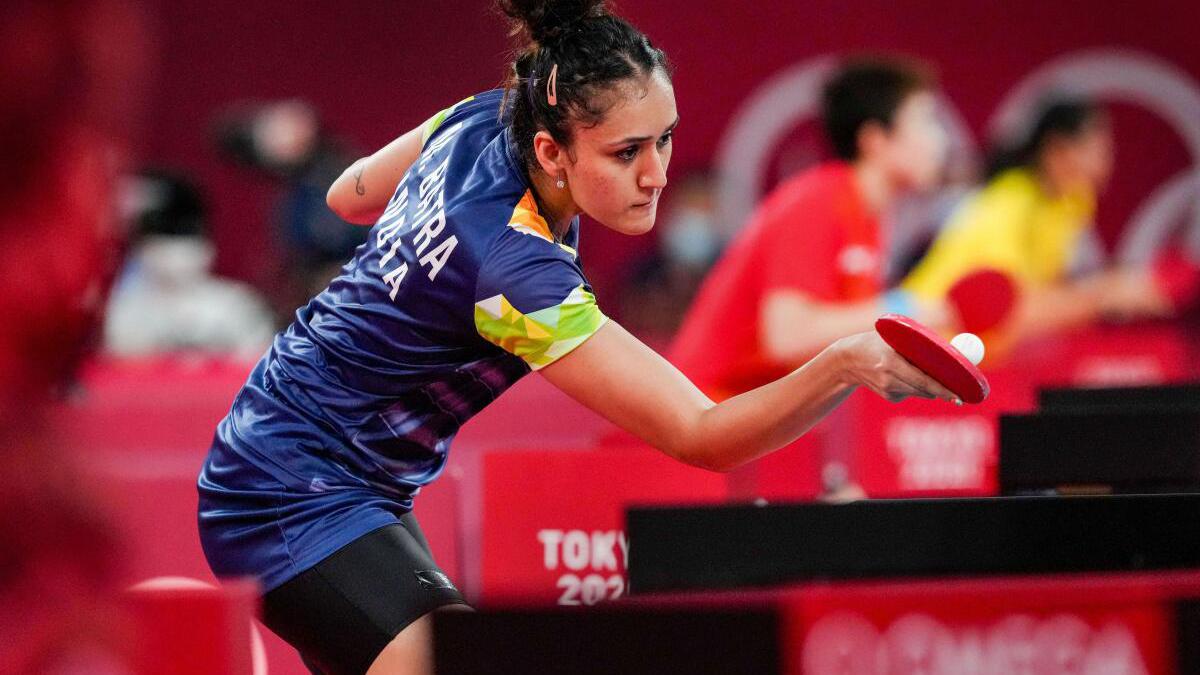 Almost a week since announcing its decision to seek a formal explanation from paddler Manika Batra for her “serious act of indiscipline” during the Tokyo Olympics, the Table Tennis Federation of India (TTFI) is yet to despatch the show-cause notice.

A senior TTFI official on Tuesday confirmed the same, saying it was due to “administrative issues and will be despatched in a day or two”. Manika remained unavailable for comment.

On August 4, the TTFI Executive Committee had unanimously decided to act against Manika for her refusal to let National coach Soumyadeep Roy advice her during her singles matches in Olympic.

“The Board members felt that if at all Manika wanted to show her displeasure, rejecting the services of the National coach for her singles matches was no way to do it,” TTFI secretary general Arun Kumar Banjerjee had told Sportstar then. The TTFI was expected to email the notice the next day.

Having exited in the round of 32, the most successful Olympic campaign for an Indian female paddler, Manika was unhappy that her personal coach, Sanmay Paranjape, was not allowed field of play access for individual events.

After her campaign came to an end, Manika had told Sportstat that she and Roy didn’t have a fall-out when she asked the Arjuna Award recipient to not sit for her singles matches.

“He sat for our mixed doubles match. Later, he asked me and I told him I would play alone. He was fine with it,” she had told this publication minutes after losing to 10th seed Sofia Polcanova.