Trump-Loving Capitol Rioter Who Palled Around With Pa. GOPers Ordered Held Until Trial 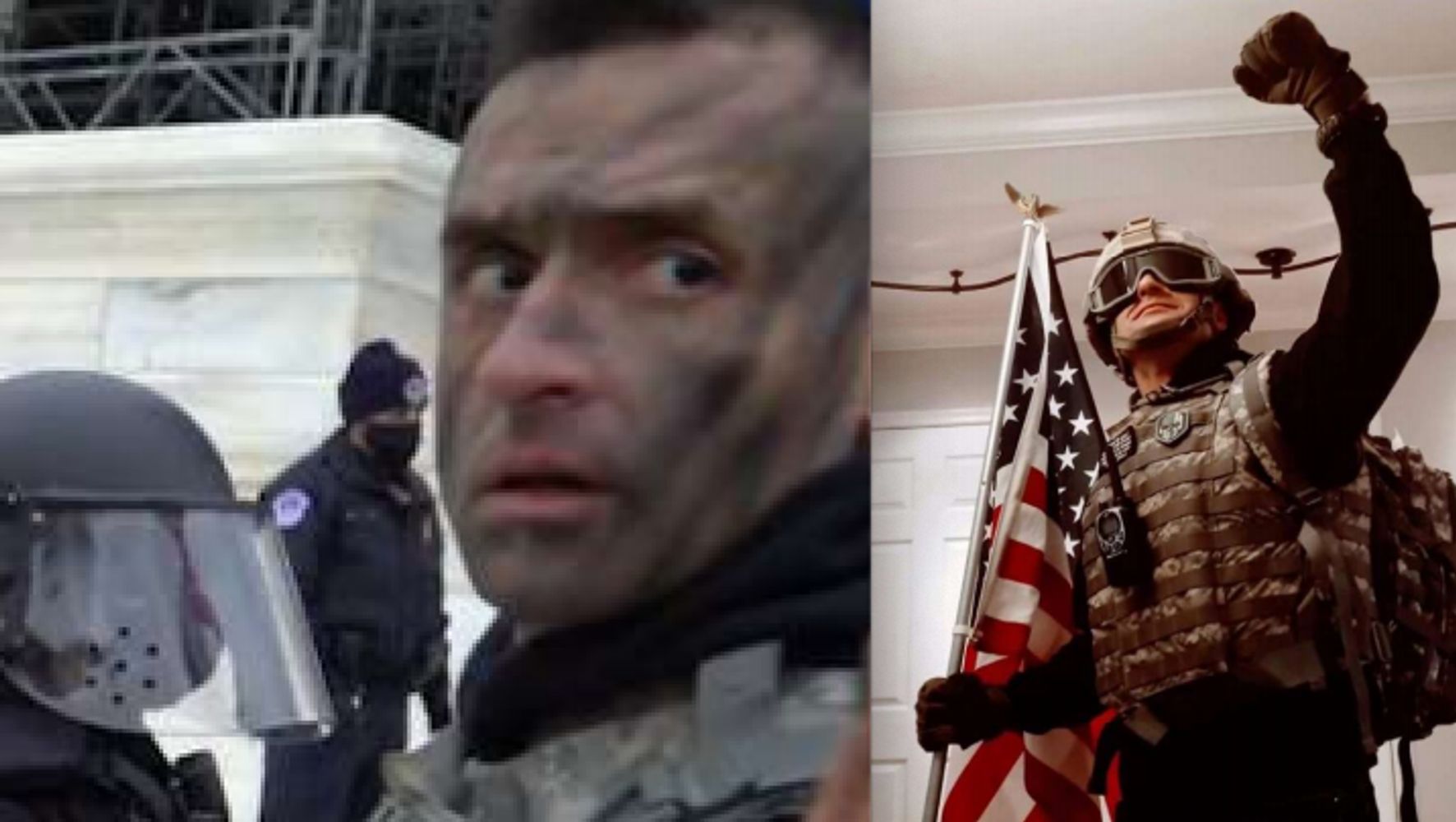 A Pennsylvania Donald Trump enthusiast who attended an event with Rudy Giuliani when he was wanted by the FBI for allegedly assaulting officers at the U.S. Capitol on Jan. 6 was ordered held in jail until trial.

Samuel Lazar, a Trump supporter arrested last month after being identified as a rioter who assaulted law enforcement at the Capitol on Jan. 6, was ordered held until trial by Magistrate Judge Robin Meriweather.

Meriweather said Lazar’s alleged actions showed “complete disregard to the rule of law” and that the evidence against him was “overwhelming.” She said Lazar had a “mixed” personal history which included prior criminal offenses, and that the broader belief in the “big lie” ― that the presidential election was stolen from Trump ― created a dangerous environment.

“There is still an ongoing perception or belief by many individuals at this time” in the illegitimacy of President Joe Biden, Meriweather said.

“I don’t think the court has to put on blinders” about the current political climate and widespread belief in a stolen election, Meriweather said.

Meriweather indicated that the evidence uncovered earlier this month by online sleuths ― showing Lazar holding guns in 2020 even after he was convicted for unlawfully trying to purchase weapons ― played a major role in her decision. She indicated she’d been considering home detention until that evidence surfaced.

About 600 defendants have been charged in connection with the Jan. 6 Capitol attack, and a few dozen defendants are being held in jail until trial.

This is a developing story. Please check back for updates.