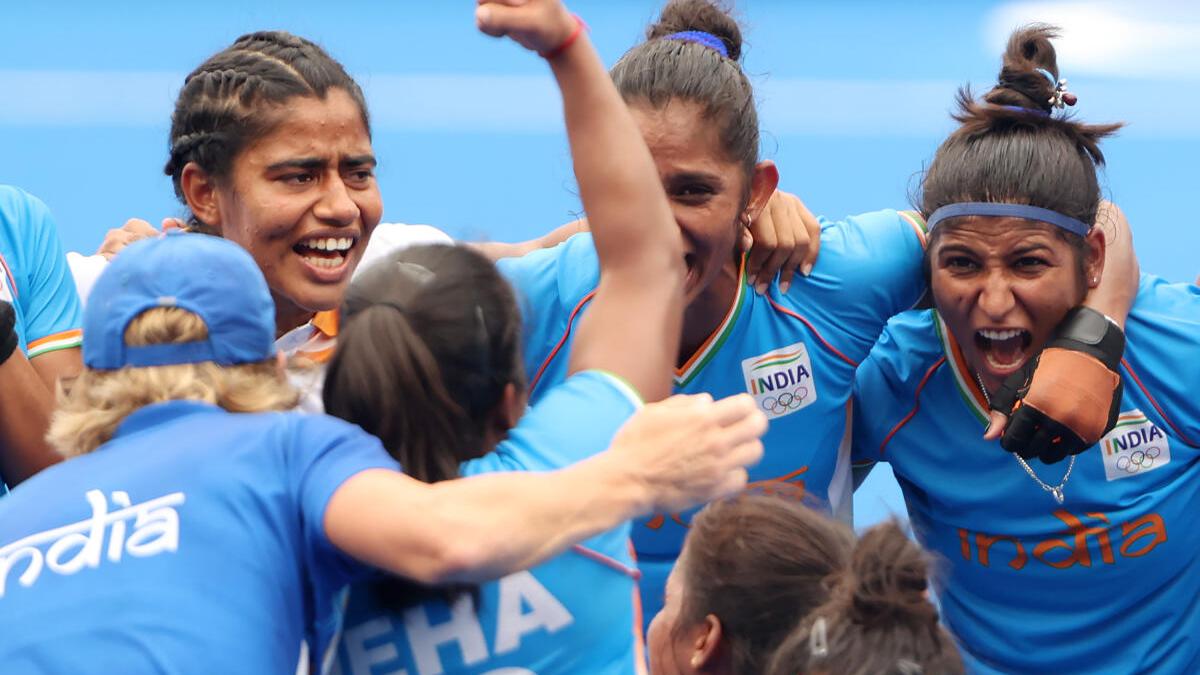 Welcome to Sportstar’s live coverage of Indian women’s hockey team’s Tokyo 2020 semifinal game against Argentina. This is Dominic Richard taking you through the action as it unfurls at the Oi Hockey Stadium.

In case you missed it, the Netherlands will play in the women’s hockey finals for a fifth straight time at the Olympics after completing an inspiring 5-1 triumph over the 2016 Rio Olympic champion Great Britain at the ongoing Tokyo 2020 Games on Wednesday.

India and Argentina will play the first women’s hockey semifinal of the 2021 Tokyo Olympics on Wednesday at the Oi Hockey Stadium’s North Pitch.

On the other hand, India pulled off a big surprise, beating the three-time Olympic champion and World No.2 Australia 1-0 to become the second team to reach the last-four stage.

Lost to the Netherlands 1-5

PLAYERS TO WATCH OUT FOR

Argentina: Ace defender Agustina Gorzelany has scored three penalty-corner goals in the six matches she has played so far.

Meanwhile, forward Agustina Albertarrio has managed two field goals and will aim to improve her goal-scoring record against India.

India: Forward Vandana Katariya became the first Indian woman to score a hat-trick in hockey at the Olympics in Tokyo. The team will hope that Vandana maintains her form in the semis as well.

Goalkeeper Savita Punia, who made nine saves against the mighty Aussies on Monday, will also be crucial for India as it eyes a final berth.

Before the Olympics, the Indian women’s hockey team toured Argentina. Seven matches were played in total. India faced Argentina’s junior women’s side in two games, that ended in draws.

Later, the Indians played Argentina’s B team twice and lost both times. Three outings against the Argentinian senior team followed. India drew one and lost the other two.