Timothée Chalamet and Zendaya on ‘Dune,’ the Sequel, and How Denis Villeneuve Brought a Universe to Life 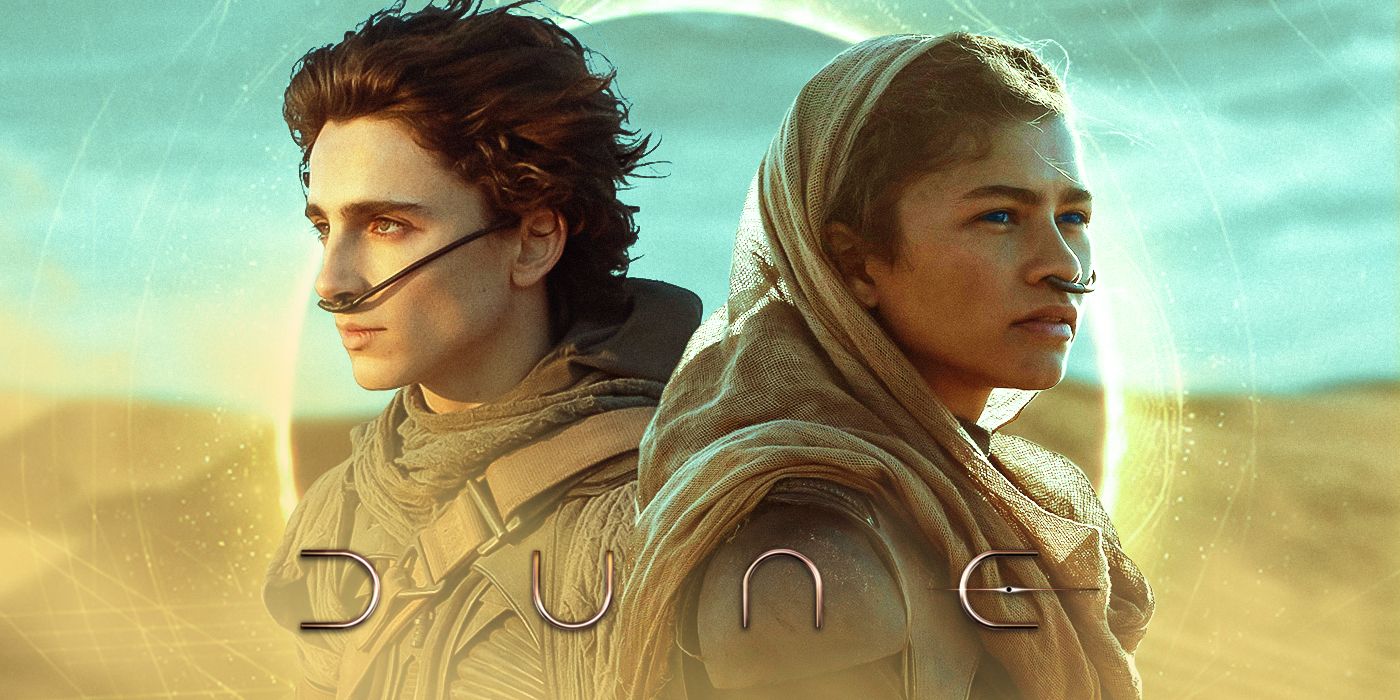 With director Denis Villeneuve’s Dune now playing in select countries around the world and opening in North America October 22nd, I recently got to speak with Timothée Chalamet and zendaya about making the incredible movie. During the interview, Chalamet and Zendaya talked about why they were grateful to be part of the movie, the things they kept wanting to tell their friends and family about the film, the challenges of taking on the roles, getting to work with the amazing cast, the need to keep the humanity in the characters, why Zendaya enjoyed the physicality of the Fremen people and how each house in Dune has their own distinct style, and the possible sequel.

Dune is based on the hugely influential sci-fi novel of the same name by Frank Herbert. In the film, we follow Chalamet’s Paul Atreides, whose family inherits custody over the planet Arrakis (or the titular “Dune”), an unforgiving desert world that also hosts the only source of something known as melange, or “spice,” the most valuable material in the known universe. Meanwhile, a plot is brewing against the Atreides from a rival family known as the Harkonnens, and the fate of Dune is eventually at stake, but Paul himself might be at the center of a long-foretold prophecy even he doesn’t understand yet. The film also stars Oscar Isaac as Paul’s father Duke Leto Atreides, Zendaya as Chani, Rebecca Ferguson as Paul’s mother Lady Jessica, Josh Brolin as Gurney Halleck, Stellan Skarsgård as Baron Vladimir Harkonnen, Dave Bautista as Glossu ‘Beast’ Rabban, Charlotte Rampling Reverend Mother Gaius Helen Mohiam, Javier Bardem as Stilgar, and Sharon Duncan-Brewster as Dr. Liet Kynes.

RELATED: Jason Momoa Reveals What He Did For His Son in ‘Dune’ and Why He’s Also Excited for a Sequel

Finally, as I said on Twitter, Villeneuve has crafted a sci-fi masterpiece with Dune and so far it’s my favorite film of the year. Everything about this movie is incredible. From Hans Zimmer’s amazing score to Greig Fraser’s stunning cinematography to Bob Morgan and Jacqueline West’s gorgeous costumes…the movie feels like they went to the other side of the galaxy and filmed what was really happening. I know we are in the middle of a pandemic and a lot of you do not feel safe going to a movie theater. But this is one of those films that absolutely should be seen on the biggest screen possible. I’m absolutely seeing it in IMAX as soon as I can.

Watch what Timothée Chalamet and Zendaya had to say in the player above and below is exactly what we talked about.

The highly-anticipated film is almost here.