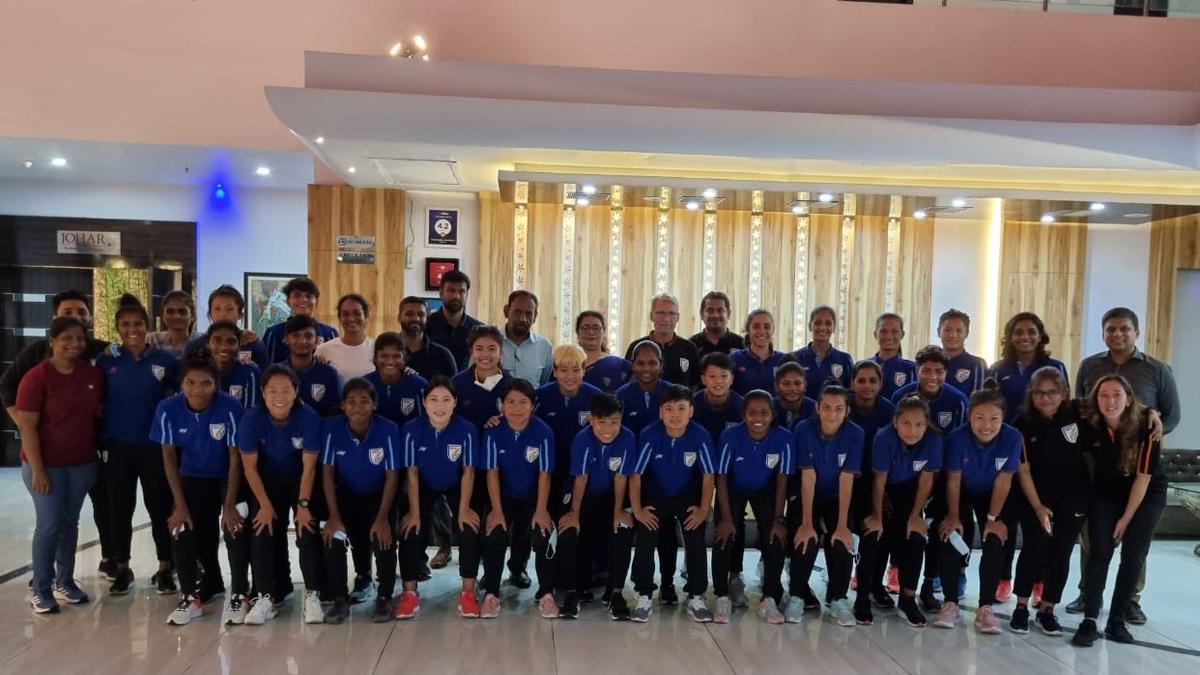 Indian women’s football coach Thomas Dennerby feels his team needs to play at least 10 international matches against opponents with diverse playing styles in the run-up to the AFC Asian Cup, to be held in India from January 20 to February 6 next year.

“It is very important for us to play 11-13 matches before the tournament (AFC Asian Cup) starts. The federation is working very hard trying to help us. We know about the situation with Corona,” Dennerby said during a virtual media interaction.

“It is important to us to play not less than 10 games before the tournament starts, and we need to play different opponents with different playing styles,” he added.

The All India Football Federation (AIFF) has struggled to find an opponent due to the COVID-19 quarantine restrictions in various countries. The team is currently involved in a preparatory camp in Jamshedpur.

“It is tough for us to find opponents, countries which allow us to come. Still, in some countries, India is red marked. It’s hard for the federation to find attractive opponents to play. But I know they are doing everything they can.”

“The FIFA window opens tomorrow, but so far, we have no confirmation of a game. We are trying whatever we can. We need to play some teams which are a little bit weaker to implement attacking ideas and (need) some games against equal teams.

“It is also important to find an opponent who is a little bit better, who will help us to speed up the pace of the game, the decision making, the passing and receiving and all that you need to do.”

“We have a good squad. We have different types of players. We have good defenders, strong one on one players etc.”

Talking about the preparation, Dennerby said, “We have been in camp for about three and a half weeks now. A normal week for us is 11 sessions. The girls are working very hard.

“It’s only five and a half months for the AFC women’s championship. We have a longtime plan also we can’t do everything in the first week, we can’t overload the work, we are trying to increase the load gradually,” he added.