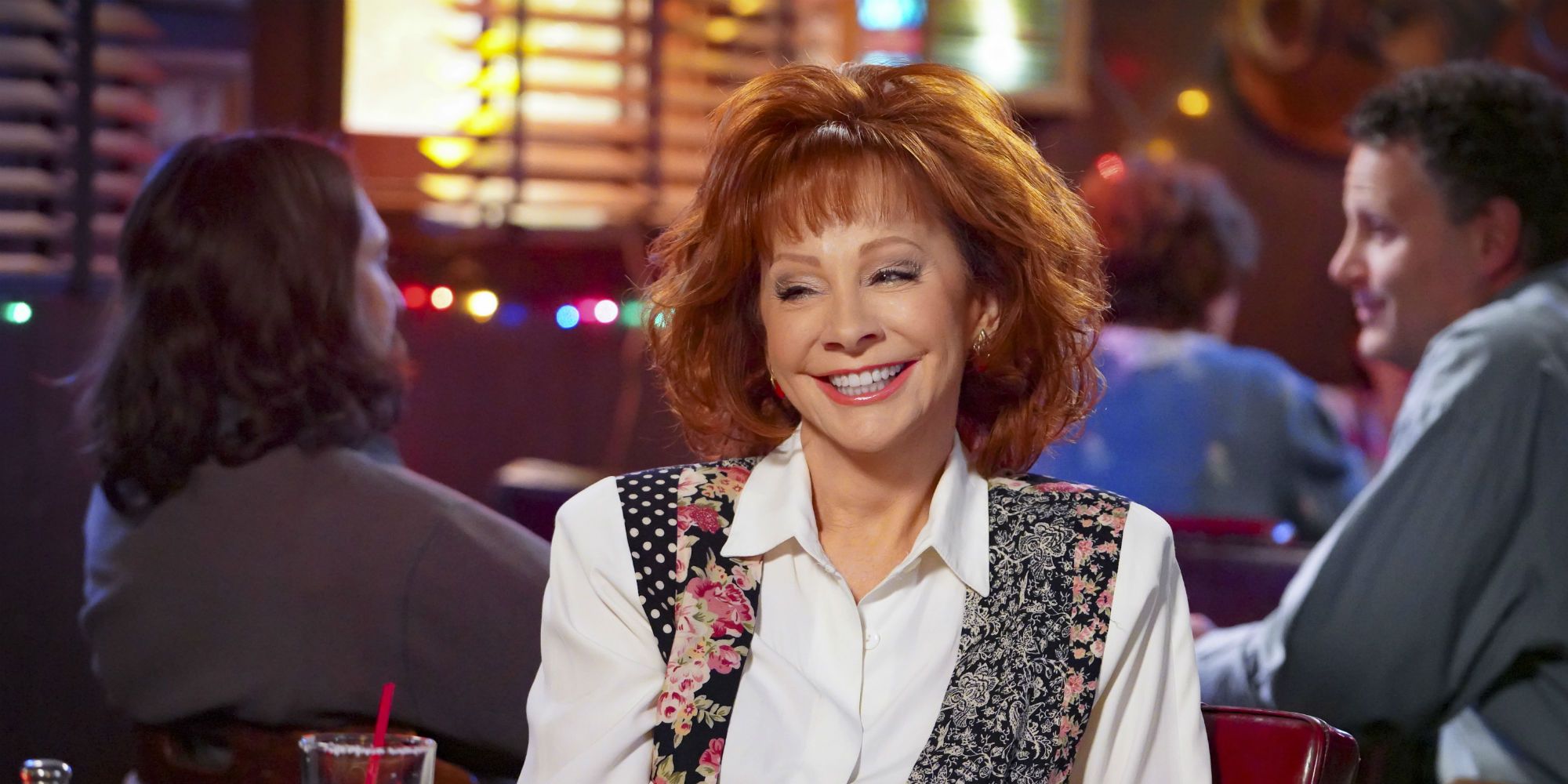 Kelly Clarkson’s former mother-in-law, Reba McEntire, is chiming in on The Voice star’s divorce from Brandon Blackstock. Reba used to be married to Brandon’s father, making her Brandon’s step-mother and Kelly’s ex-mother-in-law. Kelly filed for divorce from the former music manager in 2020, but it’s become a lengthy process. Amid Brandon allegedly asking for upwards of $400,000 in child and spousal support, and Kelly winning primary custody of their children, The Voice coach has been declared legally single. She also got the good news that her prenup was upheld, protecting her assets.

Kelly has been staying busy amidst everything going on in her life. She’s a coach on the current season of The Voice, has her own talk show and is releasing a Christmas album on October 15. The album, titled When Christmas Comes Around, features the single “Christmas Isn’t Canceled (Just You),” which is about going through a breakup around Christmas time. This seems to parallel what is going on in Kelly’s personal life, and the album will encompass all the good and bad emotions that people have around the holiday season. Fans will be excited to know that Kelly’s new Christmas album features 15 new tracks to get them in the holiday spirit.

Reba recently opened up about her feelings on Kelly and Brandon’s divorce, as Brandon’s former step-mother and Kelly’s friend. “You know, I love them both. Brandon’s my stepson, Kelly’s my good friend… I am pulling for both of them,” The country singer told Extra. “I hope they’re happy and healthy and pull through this. I pray everyone gives them the encouragement they can because they need it right now, both of them do. I love the both of them with all my heart.” It seems like Reba just wants both of them to be okay, and come out of this stronger.

The “I’m a Survivor” singer also spoke about her relationship with her new boyfriend. Reba was married to Brandon’s father, Narvel Blackstock, from 1989-2015, and is now dating Rex Linn. She gushed about Rex, calling him a “Great storyteller, total gentleman and hysterical.” She also said that she and Rex “have a lot of similar loves and passions,” being that they’re both in the entertainment industry, and that’s one of the reasons they work so well together. Reba also revealed that she’s re-working 30 of her biggest hits for a new boxset called “Revived Remixed Revisited,” so fans of both Kelly and Reba will have music to look forward to.

It’s nice to see Reba wishing the best for both Kelly and Brandon, despite their divorce. On the bright side, between Reba’s re-works and Kelly’s new Christmas album, fans of the two singers will be getting some new things from them both. Until then, fans can keep up with Team Kelly on The Voice as she competes against her fellow celebrity coaches for the victory.

The Voice airs Mondays and Tuesdays at 8pm EST on NBC.