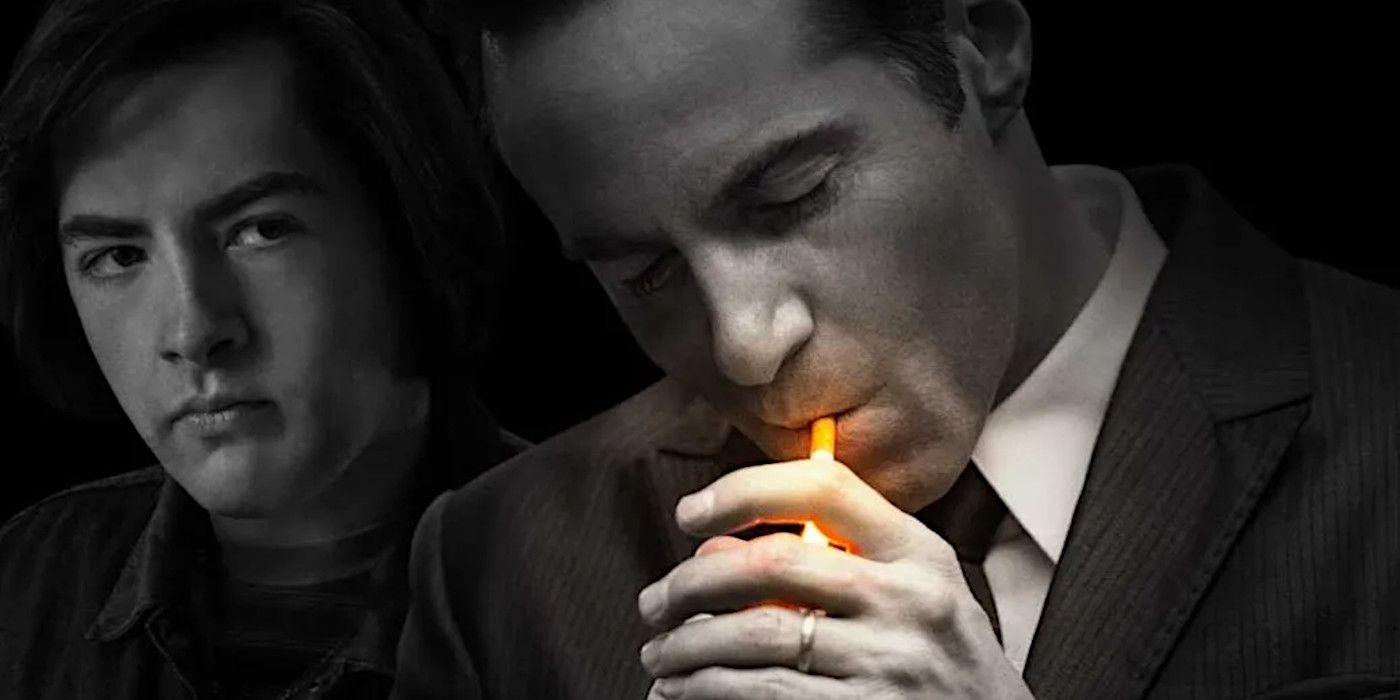 While The Many Saints of Newark underperformed at the box office, the film was a hit on HBO Max and saw a rise of viewers in The Sopranos.

Despite a low opening weekend box-office, The Many Saints of Newark has been an extremely popular film on HBO Max and a significant hit for the streaming service. A prequel to the popular HBO series The Sopranos, The Many Saints of Newark serves as an origin story showcasing a young Tony Soprano (Michael Gandolfini, stepping into the shoes of his late father James Gandolfini) and his relationship with his uncle Dickie Moltisanti (Alessandro Nivola) and how that will shape Tony into the man he will become. The film was highly anticipated among fans as it had been fourteen years since the original series concluded.

Warner Bros. had high hopes for The Many Saints of Newark, giving it the coveted first week of October that the studio had previously given A Star Is Born and Joker to become box-office hits and award season contenders. The Many Saints of Newark opened in theaters on October 1, 2021, and came in number four at the opening weekend box office with $5 million in its opening weekend with mixed reviews from critics. Considering its $50 million budget and how well regarded The Sopranos is, that was a disappointing box office haul for sure.

Related: How Many Saints Of Newark Breaks & Retcons The Sopranos Timeline

However, the box-office may not be the final story on The Many Saints of Newark, as according to Variety, the film was a hit on HBO Max in its first week. The report says the film was the top performing movie on HBO Max the weekend it was released and earned triple more the audience than the next most viewed title, although exact numbers were not released. It outperformed similar adult-skewing dramas that Warner Bros. released on HBO Max, like Cry Macho, Those Who Wish Me Dead, and Reminiscence. The film also saw The Sopranos see a bump in viewers on the service. Regarding the film, Andy Forssell, executive vice president and general manager of WarnerMedia Direct-to-Consumer, said:

“The other angle to look at it from is the interplay between a great film like this and a long-running series like “The Sopranos.” As users, we love those characters and those worlds. Sometimes, we sit down and sign up for two or three hours of a story well told. There are other times when what we want is a service to provide us many weeks or months of enjoyment watching something episodic. “Many Saints” was number one — by a long shot — as the biggest title on the service. That’s a great combination and its going to continue for weeks, so its going to have longer legs because of that interplay.”

There are several factors as to why more audiences chose to see The Many Saints of Newark on HBO Max instead of theaters. As the box-office for No Time To Die proved, older audiences are less likely to return to the theater, and with The Many Saints of Newark available at home, they may have decided to watch it there. The fact that The Sopranos is so closely linked with television could have made audiences associate the movie with television instead of the big screen. While HBO’s Sex and the City made the successful leap to the big screen, the sequel underperformed, as did the film adaptation of Entourage.

A common critique of The Many Saints of Newark is that the film would have benefited as a miniseries, giving the story more time to develop. With the movie’s success on HBO Max and David Chase’s recent deal with Warner Bros, the story could continue on the streaming service as a series bridging the gap between The Many Saints of Newark and The Sopranos. HBO is already revisiting their popular series like Game of Thrones and Sex and the City; The Sopranos seems like a fitting choice.

Next: The Many Saints of Newark Should Have Been A Miniseries

Richard Fink is a news writer for Screen Rant. He graduated from Arizona State University in 2016 with a degree in Film and Media Production. He loves the finer things in life, like cold Diet Coke on a hot summer day. Richard is a fan of all things Star Wars, Marvel, DC, and Film History.