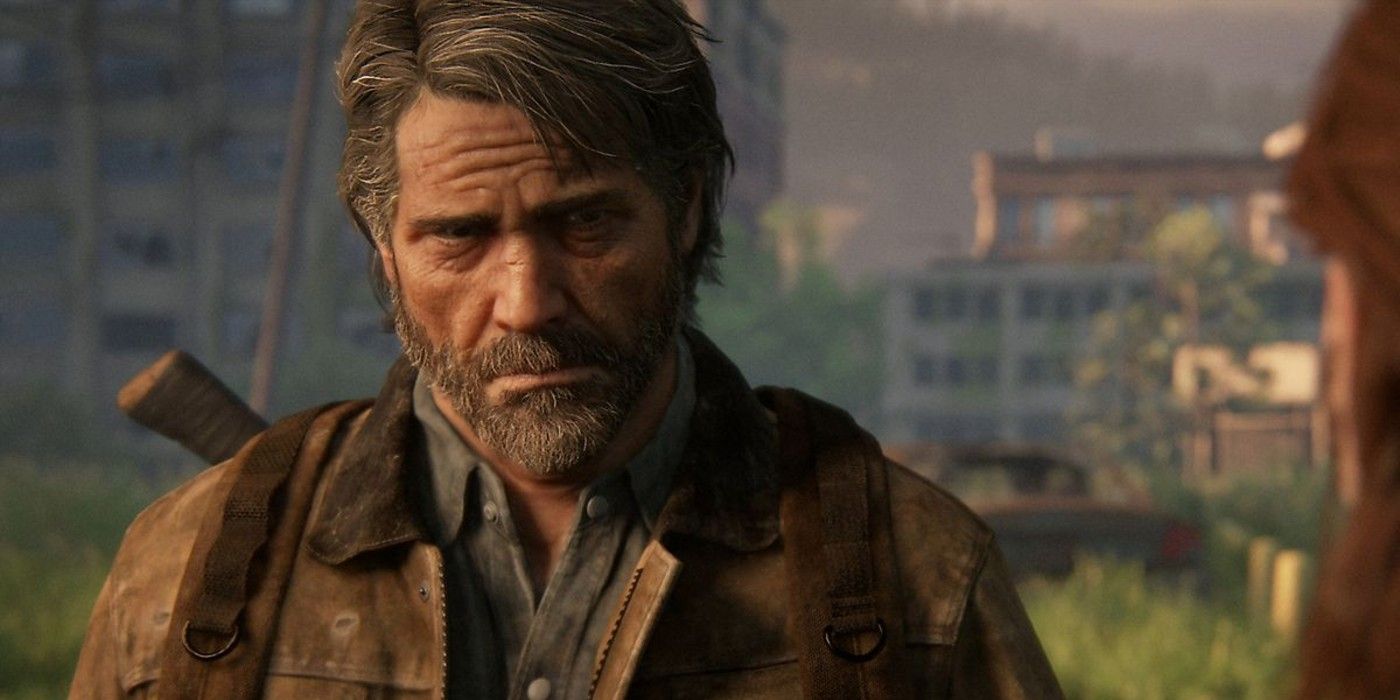 The Last of Us 2’s massive story leaks ahead of the game’s release caused the game’s director, Neil Druckmann, to have doubts about the game.

The Last of Us 2 director Neil Druckmann began to have doubts regarding the game after major plot points leaked ahead of its release. Just weeks before its release, scenes from The Last of Us 2 leaked online revealing some of the more controversial moments from the game’s story. The excitement for the game began to sour for some fans, as some realized this wasn’t going to be the game that matched their expectations.

When footage from The Last of Us 2 leaked, the internet became a bit of a minefield for spoilers. Key deaths in the story were in the replies and comment sections of gaming posts, some fans even had spoilers randomly sent to them, and more. It was a bit of a nightmare for those looking forward to the game despite the chaos that was arising on social media, but it was worse for Naughty Dog. The team had expressed disappointment in Last of Us 2 leaks shortly after it happened, but it was still difficult to gauge the feelings of the team itself.

Related: Last Of Us 2 Multiplayer Heavily Hinted At As Naughty Dog’s New Game

In an interview with Game Informer, The Last of Us 2 director Neil Druckmann said he began to doubt that the game would be successful. Although Druckmann knew the game would be divisive, he was a bit taken aback by the negativity following the leaks. That said, other Naughty Dog employees told them how they were proud of the game and that’s all that mattered to him in the end. Druckmann stated he would’ve felt worse if the team didn’t enjoy the game either, as he really wants their passion and energy to pay off. Some initial rumors stated that The Last of Us 2 footage leaked as a result of a disgruntled employee, but it turned out the leaker wasn’t affiliated with Naughty Dog or Sony.

“When we had the leaks, before anybody had a chance to play it, that’s when we got a ton of negativity, and we started questioning, “Is this game going to be successful at all?” We didn’t even know how much the leak really hurt us. That was really the low point for me. And it helped that some people in the studio – like [character art director] Ashley Swidowski reached out to me and said, “I just want you to know that no matter what happens, I am proud of this game. It’s my favorite game I’ve worked on, and you don’t understand how much this means to me.” More than anything, that’s the thing that makes me proud.“

Details regarding the upcoming Last of Us 2 multiplayer spin-off have also trickled out over the last year, but it seems to be much more inconsequential in comparison to the story leaks. Given many of the leaks lacked context, players were jumping to conclusions and forming their opinion on a game they hadn’t played. All of this was based on a small fraction of content from the actual game. The anger from fans bled over into the release of the game as well, as it was review bombed by fans on sites like Metacritic.

As of right now, it’s unclear when Naughty Dog will release its next game. Fans are expecting the next standalone release to be the multiplayer spin-off of The Last of Us, but the studio hasn’t talked much about its next single-player game. It seems like The Last of Us 3 may still be a ways off, which may allow the studio to cool down from some of the reactions to The Last of Us 2.

Next: The Last Of Us 3’s Story Is Already Outlined But Not Being Made Yet

The Legend of Zelda: The Master Sword’s Magic Powers, Explained

Cade Onder is a 20-year old video game, movie, and chicken tender enthusiast. He has been writing about games since he was 14 and is always trying to learn more about the gaming industry. You can follow him on Twitter @Cade_Onder for bad jokes, bad takes, and pictures of chicken tenders.