‘The Green Knight’ Is Bringing Hot Dev Summer to Your Home With Digital, 4K Blu-ray Release 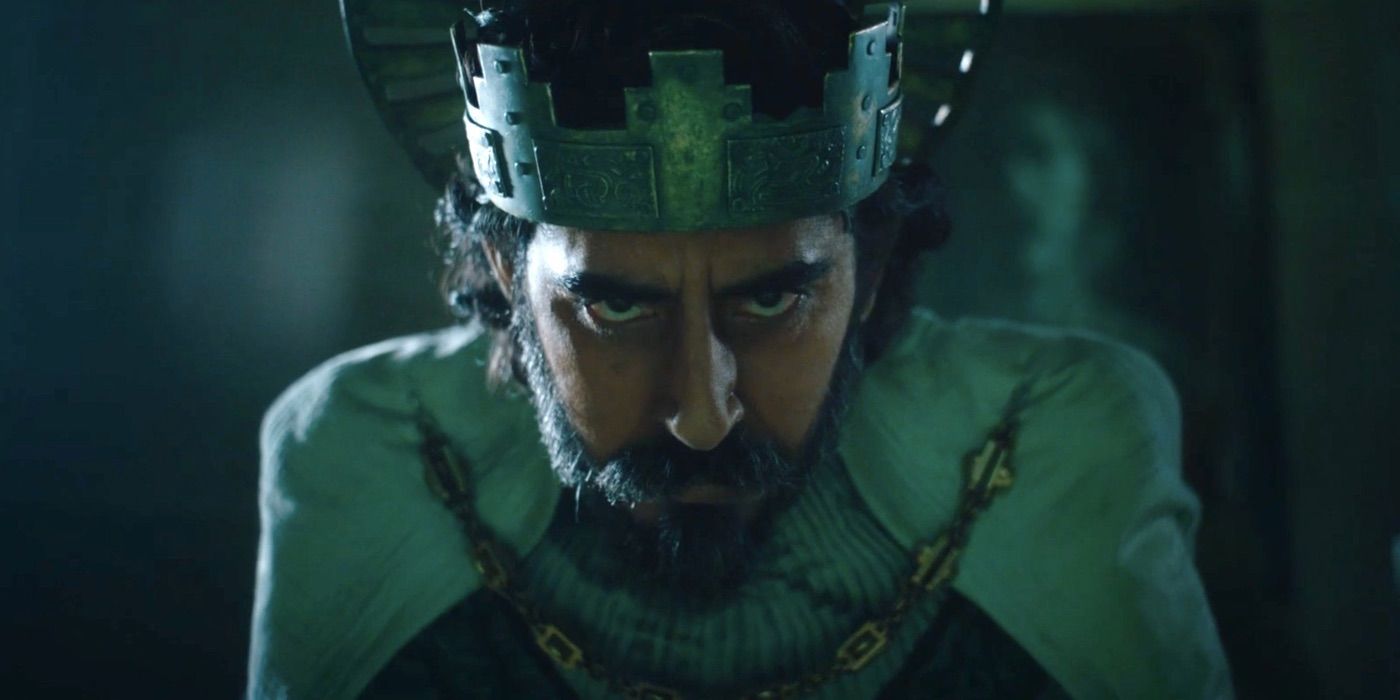 The epic reimagining of the legend of Sir Gawain and the Green Knight is nearing a home release, allowing all those who haven’t seen it in theaters to join in on the medieval fun. The Green Knight will release in Digital, 4K, and Blu-ray formats, featuring several extras that provide a behind-the-scenes look into bringing the legend to life.

Lionsgate announced that the film will be available for full purchase in October and will include its theatrical trailer along with a “making of” for The Green Knight and a look at how they created many of the surreal visual effects used throughout the film. It originally debuted in theaters in late July and the first reviews from critics and journalists gave the film plenty of acclaim. In our review here at Collider, it received praise for its surreal storytelling centered around the value of honor as well as the stellar, emotional performance of Dev Patel as Sir Gawain.

RELATED: Why Mid-Budget Movies are Important for Theaters

The Green Knight is a retelling of the classic Arthurian legend of Sir Gawain as he journeys to defeat the eponymous knight. Throughout his quest, he is met with danger all around from man and monster alike as he goes to bring glory back to his family and prove his worth as royalty. It becomes a test of character as Gawain faces down an unknown threat that will push both his might and his will to its limits. In facing down the Green Knight, he faces down death itself.

The movie was both written and directed by David Lowery (Petes’ Dragons, Ain’t Them Bodies Saints). Alongside Patel, the movie features a load of star power, including Alicia Vikander, Joel Edgerton, Sarita Choudhury, Sean Harris, and Ralph Iverson as the titular Green Knight. It was an overall success at the box office, garnering over $18 million worldwide.

You can rent The Green Knight digitally right now through a variety of platforms, but you’ll have to wait until October 12 to own the Arthurian tale for yourself. While there’s not much available on the features included in the release, here’s a full list of the extras to expect:

KEEP READING: Mike Richards Steps Down as Executive Producer of ‘Jeopardy!’ and ‘Wheel of Fortune’

James Gunn Reveals ‘The Suicide Squad’ Trivia, Including Which Member Is Still Alive