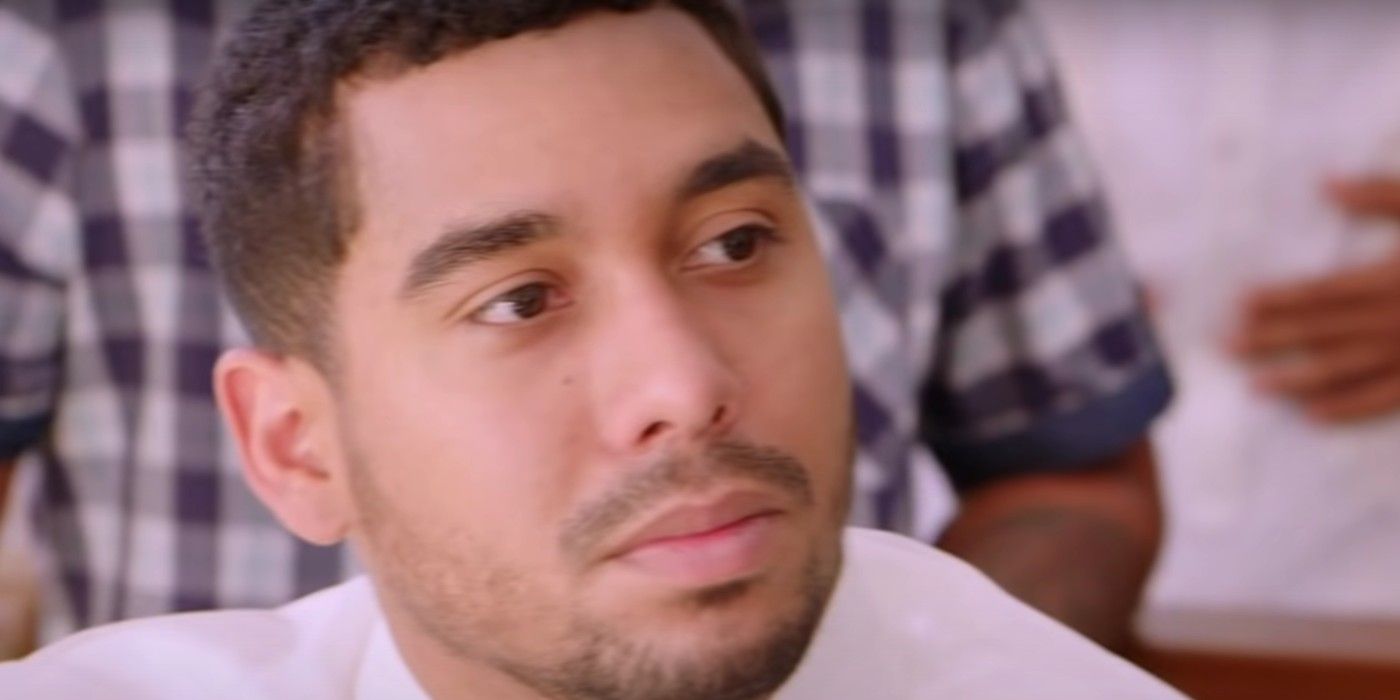 Pedro Jimeno might be in hot water after The Family Chantel season 3. The reality star shared his sister Nicole’s rumors that he slept with Coraima.

The Family Chantel season 3 is promising plenty of juicy plot lines, but viewers are confused as to why Pedro Jimeno is promoting his own cheating speculations. Pedro famously married Atlanta beauty Chantel on 90 Day Fiancé. However, the Dominican Republic native is sharing his cheating rumors on social media to advertise for the show’s upcoming third season.

The Family Chantel season 3 will be premiering on October 11, and the first season trailer foreshadowed plenty of drama. Pedro is shown getting in a physical fight with his little sister Nicole’s married boyfriend Alejandro. This move appears to upset Nicole greatly, who is then shown dropping a bombshell to her sister-in-law and enemy Chantel. Nicole screams to Chantel that Pedro slept with her friend Coraima, a revelation that has left many fans stunned. However, Pedro appears to be embracing the rumors of his infidelity.

Related: The Family Chantel: Why Fans Are Shocked By Winter’s Drastic Weight Loss

Pedro shocked fans by sharing an article screenshot to his Instagram with the headline, “Nicole drops a bomshell in The Family Chantel season 3 first look: ‘Pedro had sex with Coraima!’” He captioned the screenshot, “We’re back 🔥🔥Season 3 Preview video link.” Many of Pedro’s commenters were shocked by the Dominican Republic man promoting his own cheating rumors. “Why’d you post your own cheating rumor..” one confused fan asked while hundreds liked the comment. “Anything for a juicy storyline!! No shame,” another commenter wrote calling him out.

Others immediately jumped to call Pedro and the Jimeno and Everett families out for faking drama. “Pedro we all know you didn’t stick platano in Coraima. You are a good man 😂😂,” one top commenter wrote. Some commenters read Pedro’s promotion of his own cheating rumors as a clear sign that he didn’t actually cheat. “Tell me this is fake without telling me this is fake,” one commenter expressed. Others questioned how far away from the original premise the show has moved. “I don’t even want to watch this mess if this is what y’all are going to be talking about. I liked last season when they focused on other characters and their lives,” another commenter weighed in.

Some viewers are sick of the endless drama the Everett and Jimeno families bring, as many 90 Day Fiancé fans have called out the extended franchise for moving towards nothing but contrived drama. However, other viewers are excited for season 3 since it promises plenty of juicy plot lines. In addition to Pedro’s drama with Nicole, he will also be learning more about his family. Meanwhile, Chantel will be shopping for a new home and addressing plastic surgery rumors while her siblings River and Winter are grilled about their love lives. Chantel’s fans can tune into the drama when The Family Chantel season 3 premieres on October 11.

Next: 90 Day Fiancé: Controversial Cast Members From Outside Of The USA

Emma Fischer is a dog-enthusiast who holds a BA in English Creative Writing. You can visit her website at www.emmapolini.com.