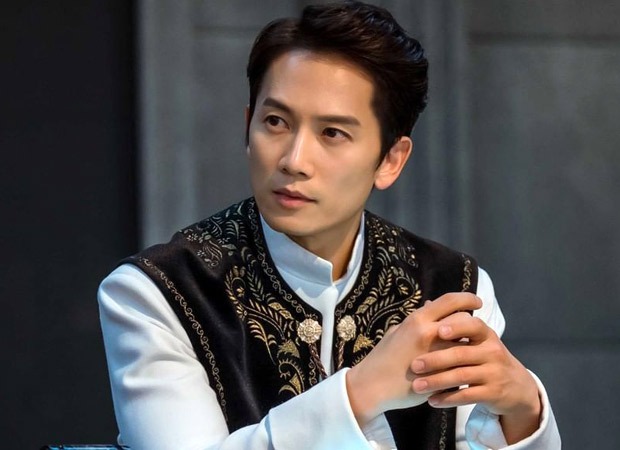 South Korean actor Ji Sung, currently starring in The Devil Judge drama, has decided to part ways with his agency of 11 years. The industry representatives reported that the 44-year old actor’s contract with Namoo Actors has ended.

Ji Sung first signed with Namoo Actors in the year 2010. According to Soompi, Namoo Actors stated, “Our exclusive contract with Ji Sung has expired. However, we will provide support with tasks such as promotions and content for the remainder of the tvN Saturday-Sunday drama The Devil Judge.”

As per some reports, Ji Sung is yet to be signed by another agency. The actor hasn’t planned yet whether to sign with a new different agency or to start one of his own with his manager.

On the work front, Ji Sung has been awarded with Daesang (the Grand Prize) for his outstanding performance in 2015 drama Kill Me Heal Me and Defendant in 2017. The actor has been then continuously impressed the audience with his on-screen presence. Currently, he is starring in the ongoing tvN drama The Devil Judge with co-actors Park Jin-Young, Kim Min Jung and others.

Also Read: The Lord of the Rings series to premiere on Amazon Prime Video on September 2, 2022; first look unveiled