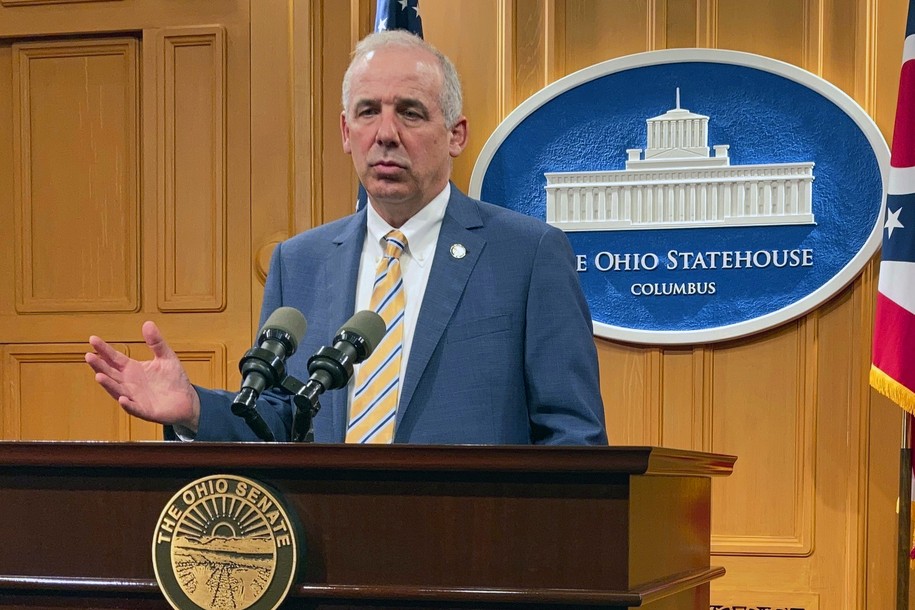 Under state law, if lawmakers fail to approve a congressional plan, responsibility is handed over to a panel comprising the governor, state auditor, secretary of state, and four legislative appointees, one from each chamber’s party leader. That commission, which has exclusive jurisdiction over legislative redistricting, has a 5-2 Republican majority, which already passed an extreme set of gerrymanders for the state House and Senate.

So why punt to the backup commission when Republicans are already in charge of the legislature? Under a feeble reform passed in 2018, congressional maps passed by legislators require a three-fifths supermajority and the support of at least half the members of each party. There’s a way around this, though. The commission must also muster bipartisan support for any such maps, but if it fails to do so by Oct. 31, the task reverts to lawmakers, who can then pass a map that’s good for a full 10 years with the backing of just one-third of Democrats—or they can approve one without any Democratic support that will last for four years.

That final option may be the most desirable. It would allow Republicans to fine-tune their gerrymanders after just two elections. In fact, that’s exactly what transpired when the commission drew up legislative maps: The GOP majority failed to win the votes of the two Democratic members, likewise leading to a four-year map under a similar provision of the constitution.

And even if Republicans don’t exercise the chance to go it alone, the mere fact that they can gives them leverage over Democrats to pressure them into accepting a slightly more modest but still durable 10-year gerrymander. Whatever winds up happening, it’s advisable to be very skeptical of the GOP’s motives.