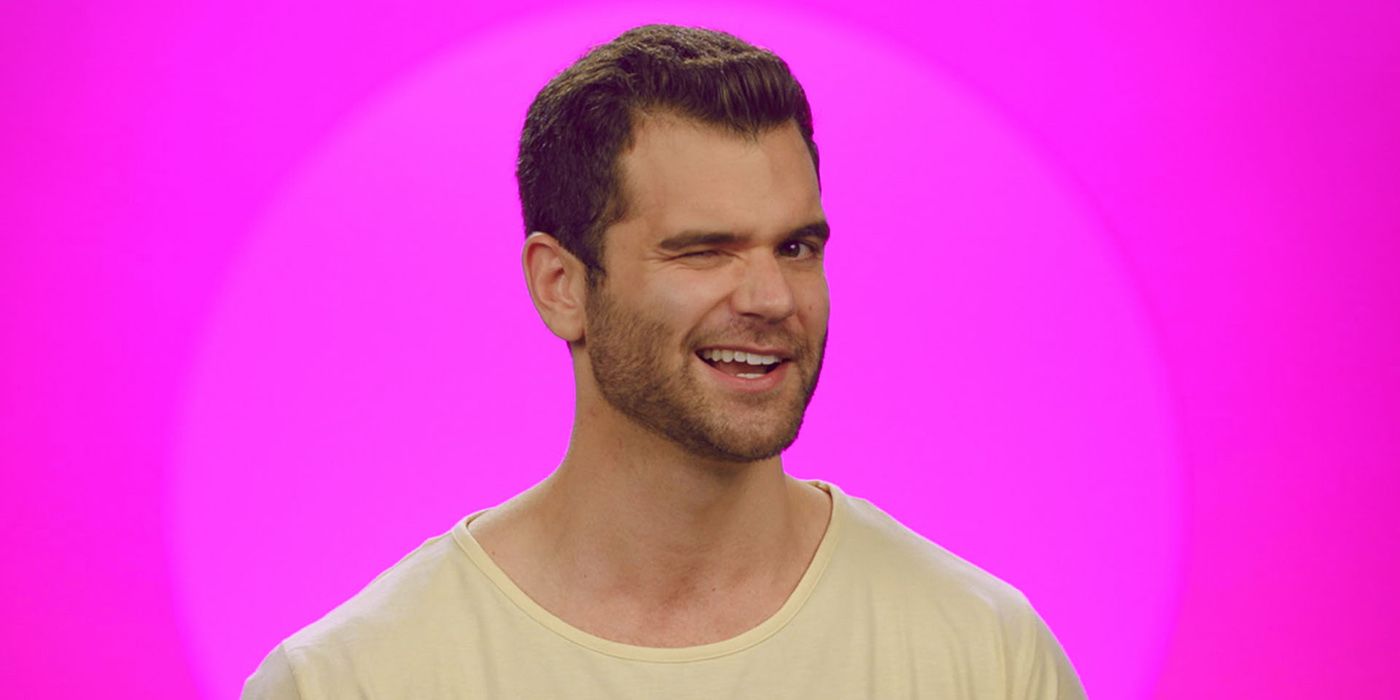 Season 3 of The Circle had a lot of twists and turns. Find out the one twist that was played perfectly, and the twist that fans could’ve done without.

Season 3 of The Circle brought many new twists and turns to the show, resulting in a different level of gameplay than the first two seasons. While seasons 1 and 2 were very similar to each other, each with minimal twists, season 3 packed in three huge twists in only the first few episodes.

The Circle is a reality competition show about social media and popularity. The show’s contestants all live in the same apartment building together but they cannot see or hear each other. The only way contestants can communicate with one another is through messaging and information they choose to reveal about themselves in their profiles. Contestants are allowed to play the game of The Circle as themselves, or they can catfish and pretend to be someone they’re not. In the end, the last players in the game rank the contestants from best to worst, and the most popular player is crowned the winner of The Circle.

Producers of The Circle may have chosen the right season to switch things up, as fans have already had two seasons of the same game. If the third season was too similar, it could feel redundant. The question is, did the new twists in the game improve the show, or fall flat?

The first twist of the season was the cloning twist, which appeared as early as the first eviction. The first contestant to be voted out of The Circle was Ava Marie Capra, who played alongside her sister Chanel. However, instead of going home, the sisters were given the opportunity to clone another player’s profile and pretend to be them. Ava and Chanel chose to play as Michelle Rider and managed to convince the other players they were the “real” Michelle, resulting in the actual Michelle being blocked.

The twist itself was very interesting and could have been extremely successful. However, it was not executed as well as it could have been. The first mistake was that the twist was used too early on – at the very first blocking. Fans had not been given enough time to truly root for Ava and Chanel. Therefore, it seemed to be a bit of a waste to save the sisters, who viewers probably didn’t mind getting blocked. The sisters’ choice of cloning Michelle, of all players, also resulted in the twist falling flat. Michelle took the cloning very personally and was extremely upset, which resulted in many fans feeling sorry for her rather than enjoying the interesting twist.

The next twist of The Circle was the “burner profile” used by contestant Nick Uhlenhuth. Nick was given a second profile belonging to a fictional player named Vince. Nick was able to use Vince’s profile to talk about himself (Nick) to other players in order to see where he really stood with them. Nick played Vince perfectly, as none of the other contestants suspected he was not a real person. Nick used Vince’s profile to assess the loyalty of fellow contestant, Kai Ghost. He also used the character of Vince to appear more popular than he actually was. The twist of the burner profile was an interesting addition to the show and was used extremely well.

Lea Berkman is a Screen Rant writer. She holds a BA in Communications and has several years of experience in content creation and social media management.

Lea is an American citizen who travels the world while writing and creating online content. She is passionate about social issues and how they’re reflected in the media, specifically, through reality shows.