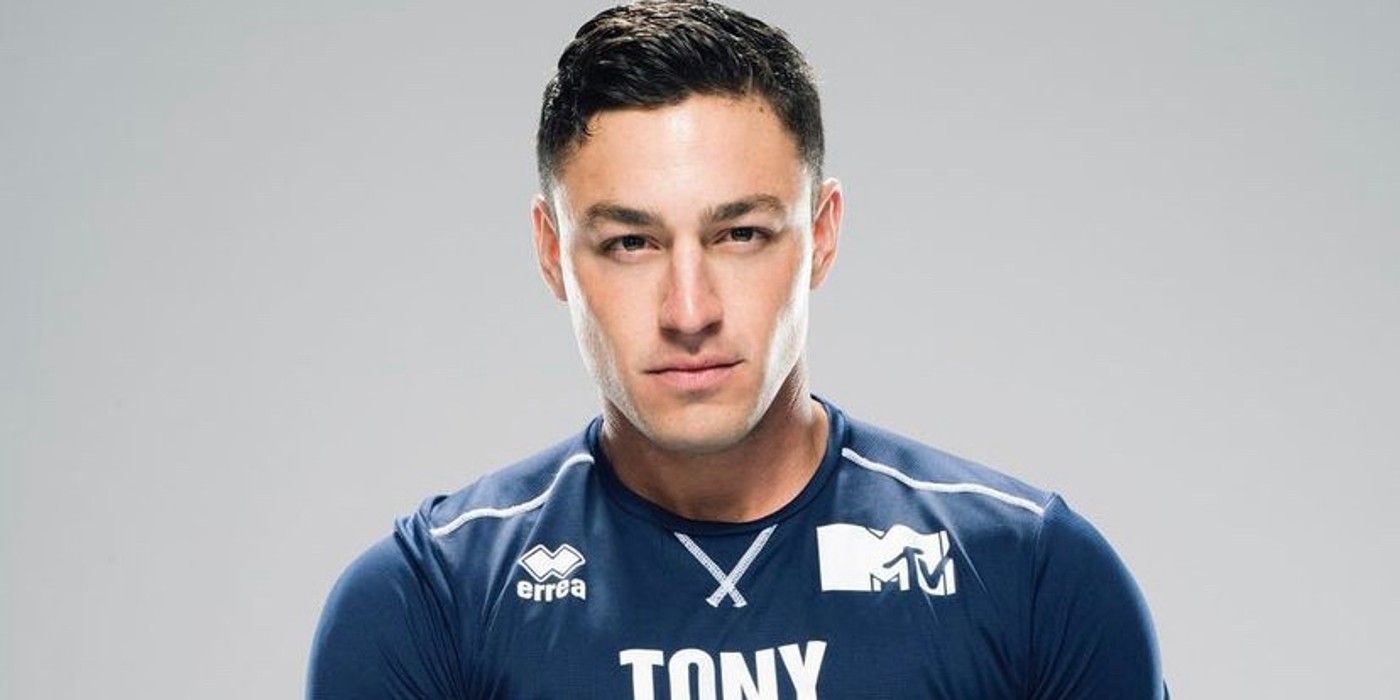 Former Challenge competitor Tony Raines recently recounted his harrowing ordeal of getting his fiancé and daughter to safety during Hurricane Ida.

After his time on The Challenge, Tony Raines has been enjoying life with his family, but he almost lost it all in Hurricane Ida. Although many fans would love to see Tony compete on The Challenge: All Stars season 2, he’s expressed no desire to return to the franchise. Tony has always put family first, so the ordeal he went through during Hurricane Ida must have been terrifying for him. Thankfully, both fans and Tony’s former castmates are looking out for him, and Tony knows he has a lot to be grateful for.

Related: The Challenge: Best Players Who Never Won A Final

A resident of Louisiana, Tony was directly impacted by Hurricane Ida when a tree crashed into his living room while Alyssa and their daughter Isla were inside. Tony pulled Isla and Alyssa out of the debris, and though his daughter was unharmed, Alyssa’s hand was “severely wounded.” Due to the storm, an ambulance was not able to get to them, and Tony waited five long hours with his family before attempting the trip to the hospital themselves. After a four hour trek through downed trees and power lines, Tony got his family to the hospital, where Alyssa received medical care.

Despite his terrifying ordeal, the former Challenge competitor is counting his blessings, because things could have easily been much worse. “Hurricane Ida might’ve destroyed my home but I still have my family,” Tony said in an Instagram post. “I struggled with sharing this but I wanted everyone to know that miracles do happen…I’m thankful I get to hug my family and as traumatic as this experience was, we are all blessed to still be here! My thoughts and prayers go out to everyone else who was affected and are still dealing with the aftermath of this hurricane.”

A Go Fund Me page was set up for Tony and his family to raise $10,000 for medical bills and home repairs. The fundraiser has already raised over $8,600 in 24 hours, and many of the donations came from fellow Challenge competitors and All Stars cast members Jemmye Carroll, Mark Long, Kellyanne Judd, Derrick Kosinski, Darrell Taylor, and more. Tony’s fans and former castmates were clearly shocked to hear what he and his family have gone through as a result of Hurricane Ida and were quick to come to his aid.

Obviously, The Challenge veteran Tony isn’t the only one impacted by Hurricane Ida. But his story, as well as his gratitude that things weren’t worse, resonated with fans and castmates. Tony’s terrifying ordeal is many people’s worst nightmare, though he’s managed to focus on what he still has, rather than what he lost. There’s no doubt that the former Challenge competitor is feeling the love from his friends and fans, and he’s just glad that his family is safe.

Next: The Challenge: Biggest News From The Show’s Cast This Week (Aug 30) – SPOILERS

Maggie Mead is a reality tv writer who loves crafting a good story and can hold her breath for at least 10 seconds. When she isn’t rambling on about why Great British Bake Off contestants should never attempt a bake they haven’t practiced, she’s probably wrangling cats or striking a yoga pose.