The 8 Funniest Characters In Netflix’s On My Block 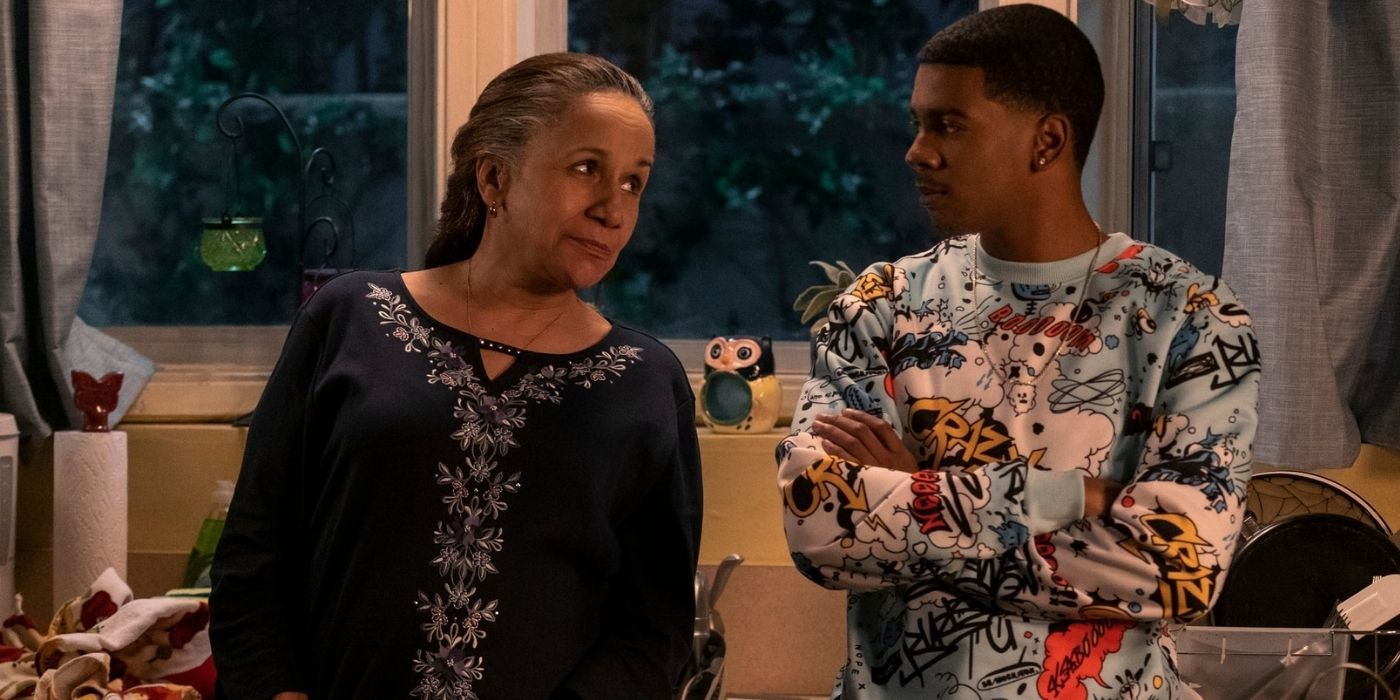 After years of dramatic and hilarious seasons on Netflix, On My Block has officially come to an end after season 4. The dramedy series centered on four teenagers who are trying to navigate high school and the ever-changing climate of their South Central Los Angeles neighborhood. Though the show tackled hard-hitting issues and features several deaths, it was also extremely hilarious thanks to some of the characters.

RELATED: Top 10 Episodes of On My Block (According to IMDb)

Much of the humor on On My Block stems from unlikely friendship pairings and the brash attitudes of its core cast of teenage characters. The series also featured some hilarious storylines like sending the characters on an epic, decades-old treasure hunt for missing money or when the teens stumbled onto the set of an influencer’s music video.

Grandparent characters have become a staple in TV shows in recent years serving as the voice of reason or sometimes even the comedic relief character. In On My Block, Abuelita (Peggy Blow) fulfills both those requirements but it’s her hilarious attitude that has made her a fan-favorite character.

Being older has caused Abuelita to not care what anyone thinks about her so she’s unafraid to speak her mind. Her funny side truly shines when she befriends Jamal (Brett Gray) and helps him track down the infamous Roller World money.

Chivo (Emilio Rivera) is a man of few words but that doesn’t mean he’s not a hilarious character. A former Santos, Chivo has retired his life of violence and is now a gardener and sells fake IDs on the side. Chivo is another adult who gets sucked into the Roller World money thanks to Jamal.

Though he seems intimidating, Chivo brings humor to On My Block because of his love for his garden gnomes. Since most of his friends and family are deceased, Chivo regularly talks to the gnomes and believes they act on their own accord based on their personalities.

Unlike most teen shows which usually leave the parents out of the action, On My Block regularly features the parents in episodes and scenes. Jamal’s father Dwayne (Eme Ikwuakor) is not only featured, but he’s also a hilarious character.

Though he runs a tight ship at his restaurant, Dwayne’s Joint BBQ, he’s secretly a weirdo just like his son. Dwayne’s funny side shined in the On My Block‘s final season when the adults got together for the holidays and turned the party into a karaoke one.

The Martinez family might be one of the most loveable tv families but they’re also one of the funniest, including Ruby’s (Jason Genao) mother Geny (Paula Garces). Despite being a mother to four rambunctious kids, Geny still finds time to let her sense of humor shine.

In fact, Geny is usually at her funniest when she’s scolding or talking to her kids — like when she had to deal with her eldest son coming home with a pregnant girlfriend. However, her funniest scene takes place in season 4 when she tries to fight Abuelita for keeping secrets about Ruby from her.

Jamal is hands down one of the funniest comic relief characters in any teen show and definitely in On My Block. From physical comedy and funny lines to the general quirkiness of his personality, Jamal always knows how to get people laughing.

Some of his best comedy work takes place in season 1 of the show when he fakes various injuries to get out of playing football like saying he scratched his cornea. Even when Jamal got popular, he remained hilarious refusing to himself by funny nicknames and constantly throwing hilarious shade.

Jasmine (Jessica Marie Garcia) may have started as a supporting character in On My Block but by season 2 she was a main character, firmly planted in the core group.

RELATED: 10 Shows To Watch If You Love Netflix’s On My Block

Like Jamal, Jasmine has a loud and hilarious personality that isn’t for everyone. Most of her hilarious lines stem from her inappropriate jokes and innuendos usually about her and Ruby’s relationship. In the final season, Jasmine and Jamal finally become friends which gives her even more comedic moments as she lies to Ruby about the entire friendship.

Out of the four core teenagers on On My Block, Monse (Sierra Capri) is definitely the most serious but that doesn’t mean she doesn’t have a hilarious side to her. Though she spends most of the series getting her friends out of trouble, she is known to get some laughs. In fact, her humor is what makes her such a beloved flawed character.

Monse’s humor stems more from her quick-witted responses and clever swear words rather than her personality and actions.  She also has no filter and always speaks her mind, even if it’s not the kindest thing.

Ruby is regularly seen as the baby of the friend group and of his family despite not being the baby. While constantly being coddled might be a bad thing, it has turned Ruby into a hilarious character.

Over the four seasons, Ruby has had a handful of hilarious lines but he’s also gotten himself into all sorts of hilarious situations. From getting caught having sex in his own home to having freaking out after winning Prom King, Ruby is another hilarious Martinez.

Danielle Bruncati was born and raised in Southern California and has been a story-teller for as long as she can remember. She is currently a freelance writer for ScreenRant and is also pursuing a Master’s Degree in Television Writing and Producing from a top 10 film school. When she’s not writing, Danielle can be found binging the latest sitcom or teen tv series with her dog by her side or walking around Disneyland with a Mickey-shaped snack in hand.