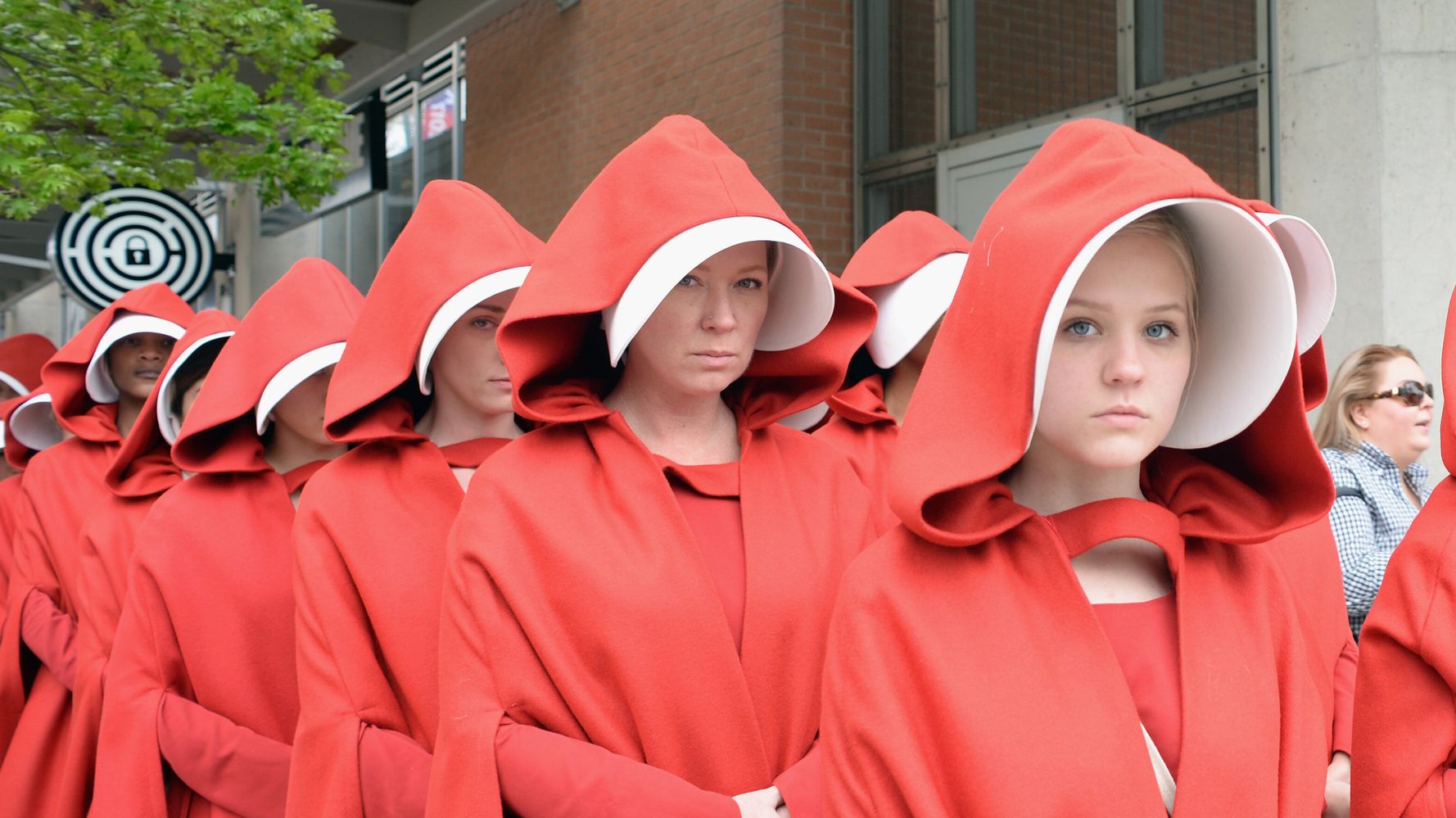 A Texas anti-abortion group moved its online portal for snitching on abortions under the state’s extreme new law to a web hosting service known for working with far-right extremists and conspiracy theorists.

And it may go too far for even that provider.

Texas Right to Life, the evangelical Christian group behind the site, set up the online reporting operation to enforce the new “vigilante” law, which went into effect last week after the U.S. Supreme Court declined to block it. The law, signed by Republican Gov. Greg Abbott earlier this year, bans all abortions after six weeks — even in cases of rape or incest — before many people even know they’re pregnant.

The site, ProLifeWhistleblower.com, then jumped to the Epik web hosting service, according to domain registration data first reported by Ars Technica.

Epik is noted for its history of working with far-right and extremist sites, including social media site Parler, hate-spewing 8Chan, and Gab, the social media platform favored by Pittsburgh synagogue shooter Robert Bowers. Epik founder Rob Monster has boasted that he’s the “Lex Luthor of the internet.”

“We received complaints about the site,” a representative said in a statement to the Daily Beast late Saturday. The statement noted that the site had “violated Epik’s Terms of Use,” which reportedly include the collection of information on third parties without their consent.

“We contacted the owner of the domain, who agreed to disable the collection of user submissions on this domain,” the statement said.

On Monday, the “whistleblower” link of Texas Right to Life was a dead end, and there was no abortion reporting form available on the group’s website.

It’s unclear how Texas Right to Life could operate its abortion reporting operation without collecting private information about third parties, including confidential details about a medical procedure.

The Texas law sets up a bounty system for vigilantes who can collect $10,000 if they win a suit filed against anyone who “aids and abets” an abortion.

U.S. Attorney General Merrick Garland said Monday that the Justice Department will work to protect the safety of people seeking abortions in Texas as the agency continues to explore how it can challenge the new state law.