Teen Mom 2: Kailyn Lowry Clears Up Rumors About Ex Javi In Her Car 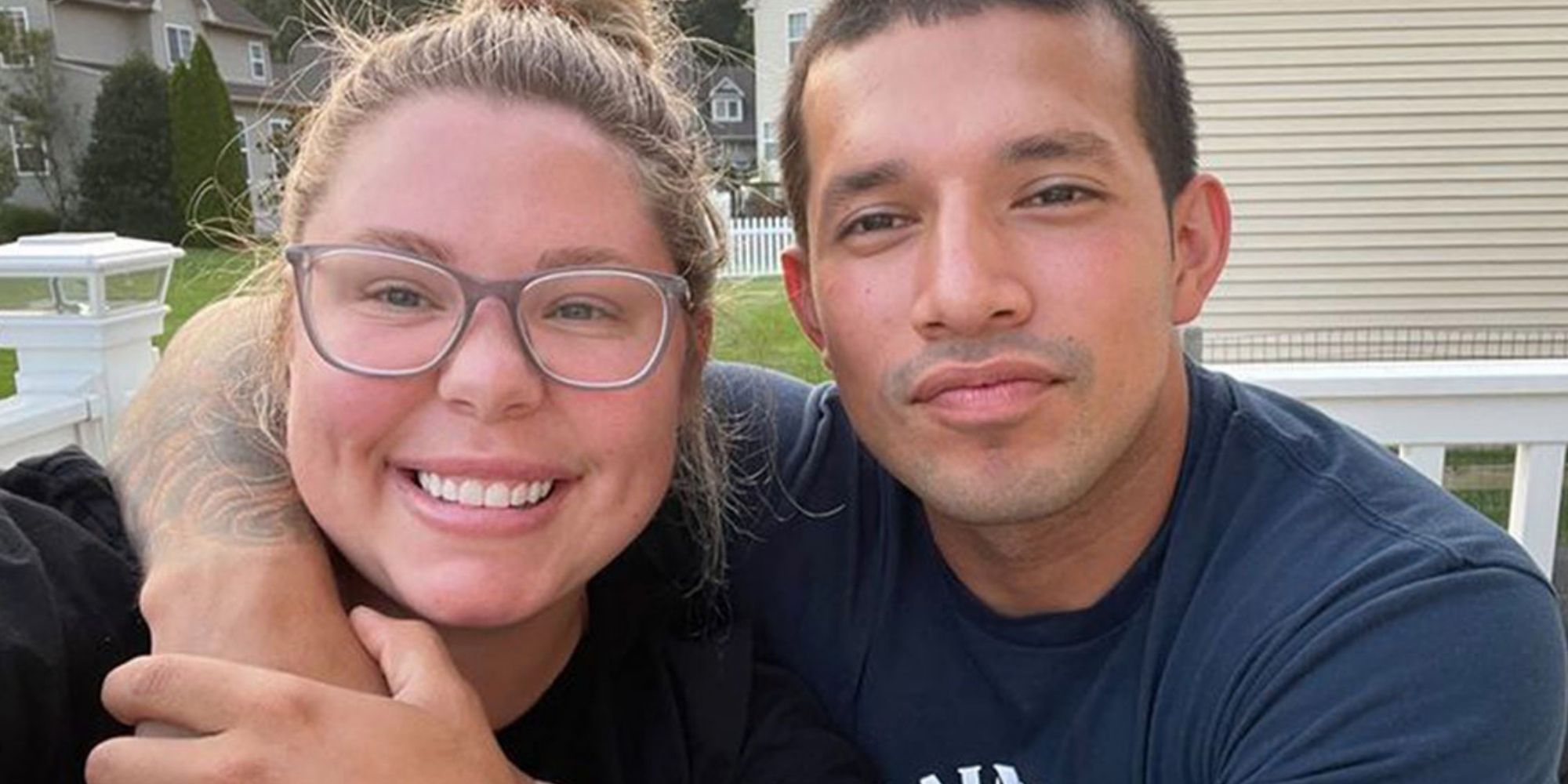 Kailyn Lowry set the record straight with Teen Mom 2 fans who believe she’s back with her ex Javi Marroquin according to clues left on her Instagram Stories. Though Kailyn and Javi’s marriage ended in 2016, viewers constantly speculate if the Delaware natives are back together. Kailyn and Javi share one son, Lincoln, 7, and have worked to develop a friendly coparenting relationship for their family. The parents are also business partners in a recent venture launching kids’ sports camps.

Lincoln’s passion for youth football often brings the exes together to support their little athlete. However, their time spent together doesn’t mean they’re romantic again. Teen Mom fans pointed out Kailyn’s Bluetooth radio was connected to “Javi’s iPhone” in an Instagram Story post and were quick to spread rumors of their reconciliation. The reality star squashed their theories and announced they often carpool to accommodate their son’s football schedule and the father’s phone was connected for that reason. Kailyn described it as innocent coparenting, though fans continued to notice Javi’s name connected on Kailyn’s dash after she gave her statements. The author and podcaster took to social media to clear up the rumors once and for all.

Kailyn said in a post on her Instagram Story, “I saw on like the troll pages or whatever, like, ‘oh, Kail’s with Javi, blah blah blah. It’s literally from months ago.” The mother of four went on to say she didn’t know why her ex’s name remained on her stereo when she removed his iPhone from the Bluetooth many weeks ago. “If anyone has a Chevy and knows how to get rid of this, please let me know,” Kailyn laughed.

In a following video clip, Kailyn turned the camera around to her empty passenger seat. “So obviously he’s not here,” Kailyn said, pointing to the empty interior. She then pointed to the music system screen, reading, “No device found and then it says Javi’s iPhone.” The Teen Mom star added a reply box to her video with the message “send help” for advice on how to fix the glitch.

Kailyn’s positive attitude when speaking about Javi is a stark difference from her feelings toward her baby daddy Chris Lopez. The MTV star called Chris, with whom she shares sons Lux, 4, and Creed, 1, a part-time babysitter. Kailyn and Chris’ drama was only made worse when her most recent ex signed on to film on Teen Mom 2, a move from production that shocked the famous mom. Though they’ve had their share of struggles, Kailyn and Javi have worked out their differences as parents and remain friends.

Married At First Sight: Why Gil Was Right In The Debate About Politics

Harrison Branham is a reality TV writer for Screen Rant. After receiving a bachelor’s degree in communication studies, Harrison has worked as a print journalist and freelance writer since 2019. Based out of the Baltimore-Washington metropolitan area, Harrison is an avid reality television viewer and pop culture junkie.