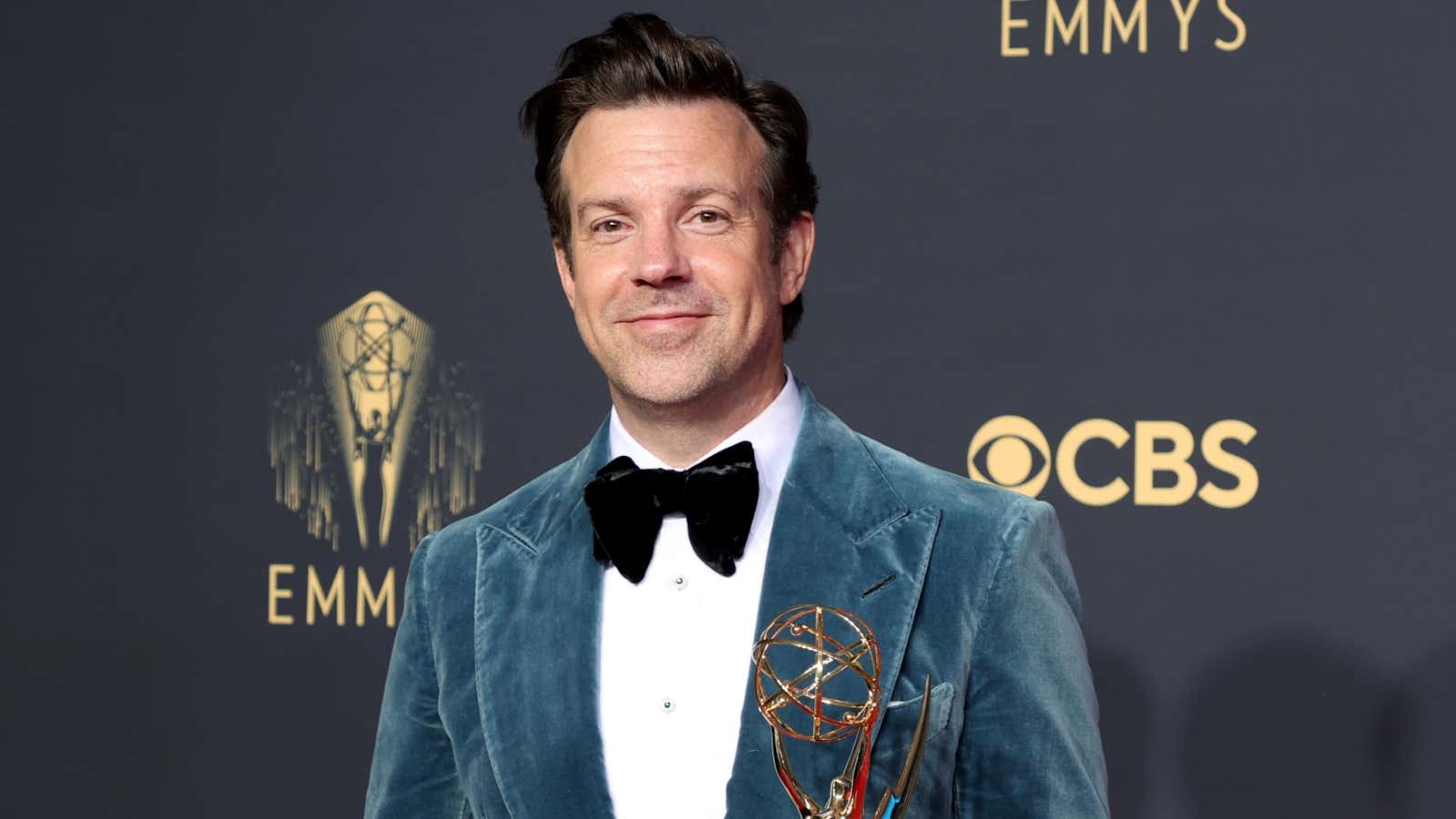 Ted Lasso has been a massive hit with audiences and critics alike, the Apple TV series that stars Jason Sudeikis as the charismatic and well-meaning Coach Lasso as he tries to bring glory to fictional Premiership club AFC Richmond.

The series has been lauded for its light-hearted, positive humour and the way it deals with discussions surrounding mental health, and swept the 2021 Emmy Awards; Sudeikis won the Emmy for Best Actor, Hannah Waddingham and Brett Goldstein won Best Supporting Actress and Actor, and the program won the Best Comedy Series award.

With the season two finale of Ted Lasso having aired, will there be a season 3 and when will it be released? Goal takes a look.

Will there be a third season of Ted Lasso?

Yes, there will be a season three of Ted Lasso.

A third season of Ted Lasso was already commissioned prior to the production of Season 2 and was announced in October 2020.

The ending of the second season definitely paved the way for a next chapter in the story, with the character of Nate defecting from AFC Richmond to work as a coach at West Ham, which had just been bought by Rebecca Walton’s ex-husband. Tensions are sure to rise between AFC Richmond and West Ham in the next instalment of the series, with Ted having to deal with Nate’s turning to the dark side and working for “the enemy”.

The series two finale also included a potential cliffhanger with Keeley and Roy’s romance heading into unknown territory, after Keeley turned down Roy’s offer to go on a six-week holiday and prompting him to question their future together.

When will Ted Lasso season 3 be released?

Given that season 2 of Ted Lasso only premiered in summer of 2021, it is likely that the third season will make a return in August 2022.

Who will star in Ted Lasso season 3?

The main cast of Ted Lasso is expected to return for the third season.

Sudeikis implied that the third season of the series could be the last, telling Entertainment Weekly: “The story that’s being told—that three-season arc—is one that I see, know, and understood. I’m glad that they are willing to pay for those three seasons. As far as what happens after that, who knows? I don’t know.”

How to watch Ted Lasso

Ted Lasso is available to watch exclusively on Apple TV.

For U.S. viewers, an Apple TV subscription is $4.99 per month after a free 7-day trial.

For UK viewers, an Apple TV subscription is £4.99 per month after a free 7-day trial.