Tchia is a soul-jumping game inspired by New Caledonia culture 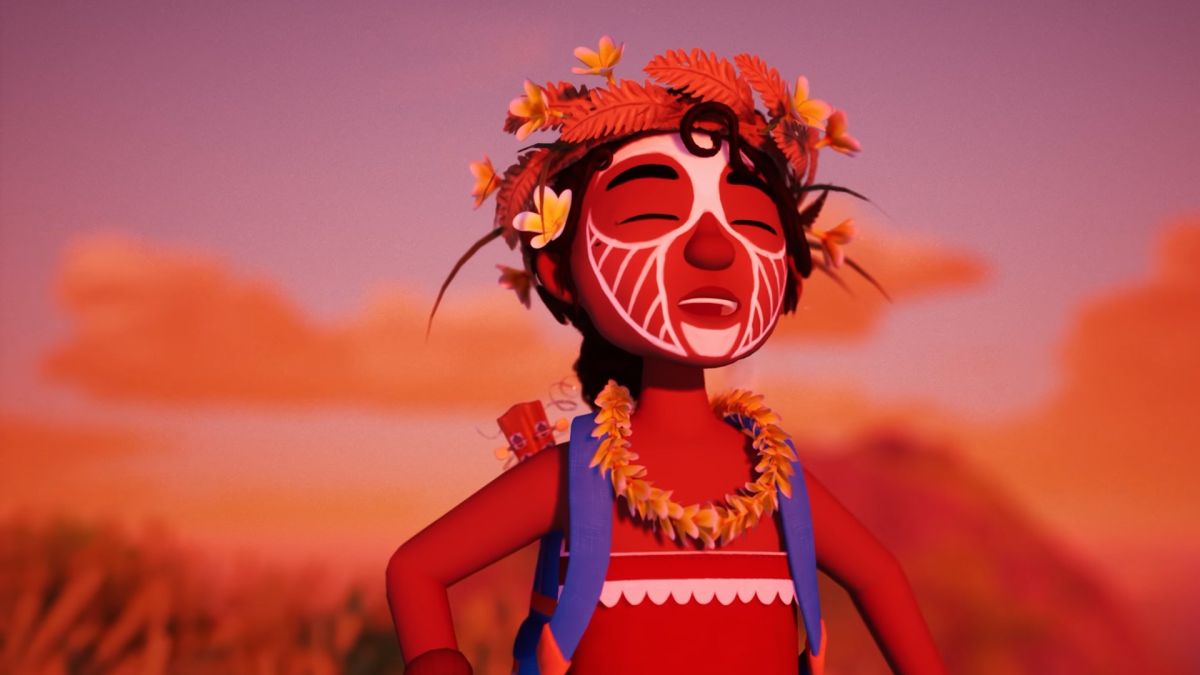 At first glance, Tchia seems like a perfectly modest game about a girl exploring an island, petting crabs and talking to old fishermen. Then she sneaks up on a seagull and possesses it like she’s the ghost from Geist. Somehow this doesn’t make Tchia look any less wholesome, as you can see in the game’s new trailer above.

Tchia is inspired by life on the island of New Caledonia, where developer Awaceb’s co-founders Phil Crifo and Thierry Boura both grew up. The team is hoping to make something that even folks completely unfamiliar with the culture will enjoy.

New Caledonia is part of the southwest Pacific Ocean near Australia, but it’s been a territory of France since the 1850s. The region was originally inhabited by the Lapita people, who some archaeologists believe are ancestors of Polynesian and Melanesian people. New Caledonia was “discovered” by Europeans in 1774 by British navigator James Cook, who named the region New Caledonia because it reminded him of his native Scotland. Fast forward to modern times, and New Caledonia is predominantly Kanak (a subgroup of Melanesian) but sports cultural influences ranging from Japan, Taiwan, Indonesia, Vietnam, and other countries.

So what do you do in Tchia? You play as a young girl imbued with the power to “soul jump” into any physical object or animal in the world. Want a bird’s eye view of the islands? Soul jump into a seagull. Need to dig up treasure? A dog’s paws might help, or a crab’s pincers might unlock the chain. Tchia can even hop into a turtle to swim under the ocean. You’ll use these powers to solve puzzles, deal with baddies, and explore environments both natural and man-made.

Tchia’s overarching quest will see her deal with some threat named “Meavora,” and judging from the couple shots of smoke-belching factories, I’m willing to bet it has something to do with mankind encroaching upon nature and making a real mess of everything. Crifo says Awaceb draws plenty of inspiration from Hayao Miyazaki’s Ghibli films, which fits the theory nicely.

Tchia also sports a ukulele she’ll bust out during certain points in the game, where you’ll play a rhythm game and choose notes from a radial menu a la The Last of Us Part 2. Tchia’s cast will be voiced by local actors in the traditional regional languages. A Kanak choir will lend their support to the soundtrack.

You might remember Awaceb from their first game, 2016’s Fossil Echo, the cartoon-like puzzle-platformer. They’ve clearly spent the past several years expanding their operations for this much bigger game.

Tchia is arriving sometime in 2022 as an Epic Games Store exclusive. Weirdly enough, it was previously a Stadia exclusive, according to 9to5 Google, but that deal fell through.