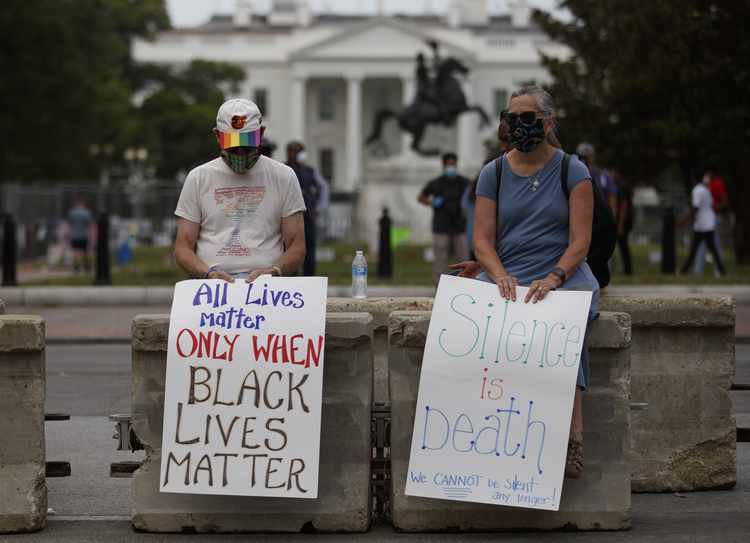 I’ve spent a lot of time here at TGS pushing back against the idea that something called "systemic racism" is the primary cause of racial disparities in the US. Not only is this idea overly simplistic and ahistorical, it’s often invoked by so-called antiracist activists in order to cow their opponents into silence. If you question the idea that systemic racism is responsible for black academic underperformance, black poverty, or black crime, you’re denying the the existence of the problem, and so you’re part of the problem, and so you’re likely a racist yourself. Or so the argument goes. .