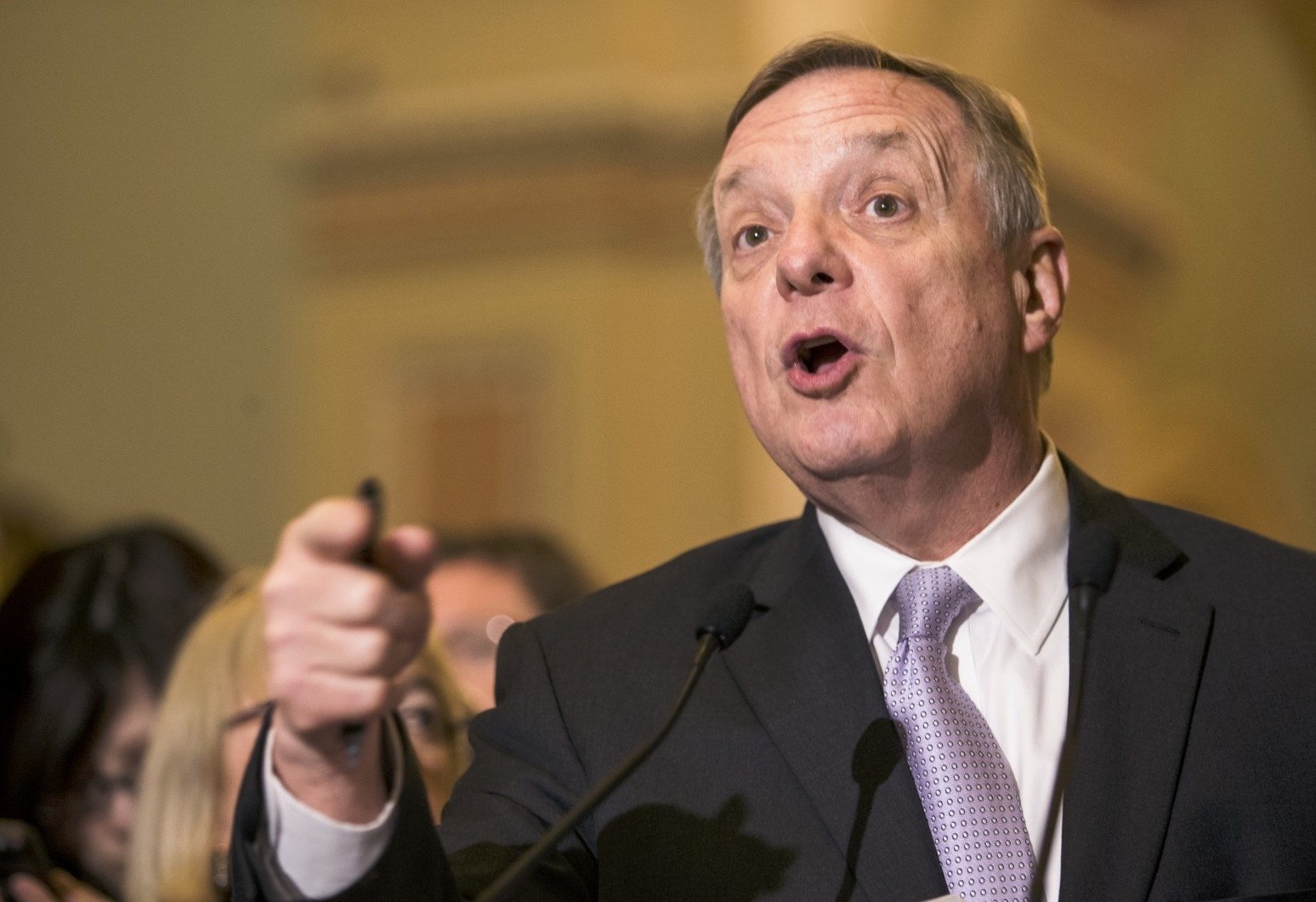 Lurking inside the proposed $3.5 trillion reconciliation package working its way through Capitol Hill is a series of carbon tax proposals advanced by political figures who invoke climate change as a rationale for higher energy costs.

Democrats operating in partnership with the Biden White House have refused to move forward with the $1 trillion infrastructure bill unless their progressive policy priorities are passed as part of the reconciliation process.

While details remain vague about the climate change initiatives included as extra spending with reconciliation, a leaked list of what Democrats on the Senate Finance Committee called “carbon pricing” gives some indication of what this agenda will cost families and businesses.

Apparently, the senators are eyeballing “a per-ton tax on carbon dioxide of leading fossil fuels (e.g., coal, oil, natural gas) upon extraction, starting at $15 per ton and escalating over time,” a “tax per ton of carbon dioxide emissions assessed on major industrial emitters (e.g. steel, cement chemicals),” and “a per-barrel tax on crude oil,” according to the document.

The American Energy Alliance, a free-market-oriented consumer advocacy nonprofit organization based in Washington, D.C., has produced an analysis of the proposals that concludes carbon taxes would boost energy prices for families and businesses.

Since fossil fuels, including oil, natural gas, and coal, make up almost 80% of America’s energy mix, it’s not hard to understand why.

“A carbon tax will drive up costs for transportation, electricity, industry, commercial activity, and everything else that relies upon oil, natural gas, or coal to deliver goods or services,” AEA explained in its analysis. “To put this into everyday terms, a 15-dollar tax on oil translates loosely to a 15-cent increase in the price of gasoline per gallon.”

But what about climate change? Is it worth raising the price of carbon in the short term in exchange for long-term climate benefits as federal lawmakers seem to suggest?

Not according to the CO2 Coalition, a Virginia-based nonprofit organization that includes dozens of scientists devoted to highlighting the benefits of carbon dioxide emissions.

“More carbon dioxide levels will help everyone, including future generations of our families. CO2 is the essential food for land-based plants,” the coalition says on its website.

“The Earth’s biosphere has experienced a relative CO2 famine for millions of years, and the recent increase in CO2 levels has had a measurable, positive effect on plant life. Future CO2 increases will boost farm productivity, improve drought resistance, bolster food security and help create a greener, lusher planet.”

The coalition has also called attention to the failure of climate models to forecast the actual level of global warming, which has been much more modest than what has been observed.

Gregory Wrightstone, a geologist who serves as executive director of the coalition, has made this point while offering testimony in Pennsylvania, where Gov. Tom Wolf has advanced regulations that would enable the commonwealth to join a “cap and trade” multistate climate change agreement known as the Regional Greenhouse Gas Initiative.

Wrightstone described the initiative as a “carbon taxation scheme” that would devastate Pennsylvania’s economy without producing any discernible benefits.

What’s true at the state level is also applicable at the national level.

In their examination of a proposed “cap and trade” plan from the Obama years, researchers with the Heritage Foundation found that if the United States halted all economic activity and somehow cut all carbon emissions, this effort would reduce average temperatures “by no more than 0.2 degrees Celsius by 2100.”

That’s so small to the point that it’s immeasurable.

The reconciliation package also reportedly calls for a “carbon border tax” that would impose fees raising the cost of goods coming into the U.S.

Team Biden is of the view that this will discourage carbon emissions in foreign countries while giving certain U.S. companies a competitive boost.

But the real losers will be consumers who will pay taxes on imported items such as food, clothing, construction materials, electronics, cars, and other everyday items.

The economic pain will be particularly acute for those on fixed incomes who will pay a higher percentage of that income on energy costs.

Anti-carbon initiatives may not do much for the climate, but they offer an ideal avenue for progressive politicians to exert greater government control.