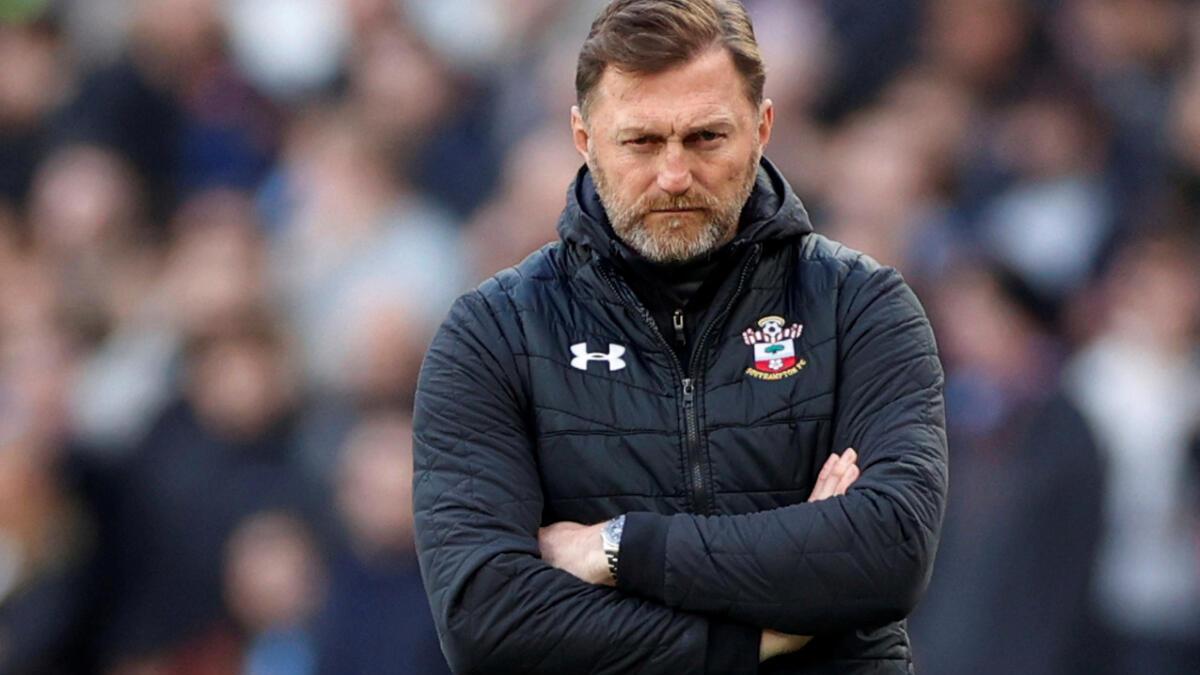 Southampton has signed striker Adam Armstrong on a four-year contract from Blackburn Rovers, the Premier League club said on Tuesday.

British media reported the deal was worth around 15 million pounds ($20.75 million).

Armstrong, who joined Blackburn in 2018 from Newcastle United, scored 29 times in the second-tier Championship last season, finishing as the league’s second-highest scorer.

“It’s unbelievable to be here – such a massive club with a great fanbase and it’s just something that I’m really looking forward to… I thought it was perfect as my next step…” the 24-year-old said.

Southampton manager Ralph Hasenhuettl told the club website: “Adam was a big target for us this summer… He is at a good stage of his career for him to be coming here. He is a young, dynamic player who has developed well so far and already has good experience.”

Earlier on Tuesday, Southampton signed striker Armando Broja on loan from Chelsea as Hasenhuettl looks to strengthen his forward line following the departure of Danny Ings to Aston Villa.