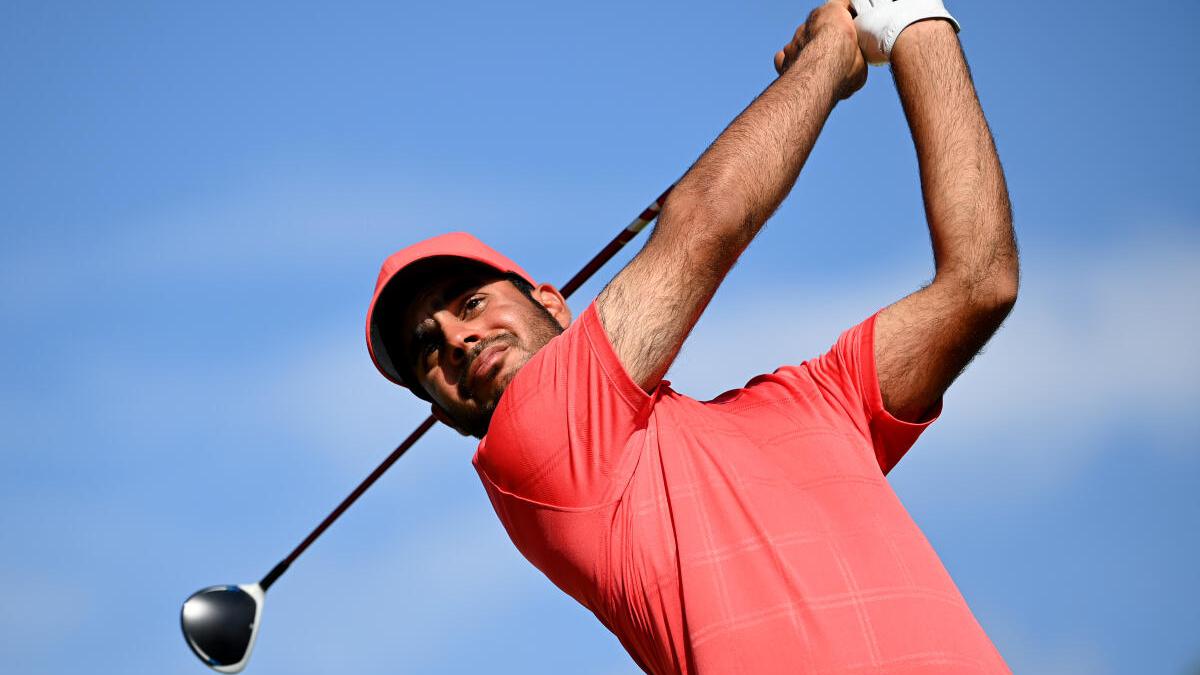 Indian golfer Shubhankar Sharma produced his best performance of the year with a final-round five-under 66 to sign off tied-third at the Acciona Open de Espana that placed him in the top-60 of the Race to Dubai standings.

Sharma, who had rounds of 67-64-70-66, finished at 17-under as Rafa Cabrera Bello defeated fellow Spaniard Adri Arnaus in a play-off to end his four year wait for a European Tour victory.

For Sharma, this was the fourth Top-10 finish of the season during which he was T-8 at Made in Himmerland; T-9 at Cazoo Classic and T-9 at BMW PGA.

But this week’s T-3 was by far his best, signalling a return to form for the young Indian.

The third place also took his world ranking to 255th, which makes him the highest placed Indian just ahead of Anirban Lahiri’s 266th.

Sharma, starting the final day in fifth place, may well have contended for the title but for a double bogey on the par-3 third and a bogey on the fifth.

Overall, he had eight birdies, but apart from the double, he must also be ruing the birdie miss at the par-5 14th.

Sharma birdied the second, fourth, seventh, eighth, 10th, 12th, 17th and 18th. The last two birdies gave him an outside chance of getting into the play-off but Cabrera-Bello and Adri Arnaus made no mistakes.