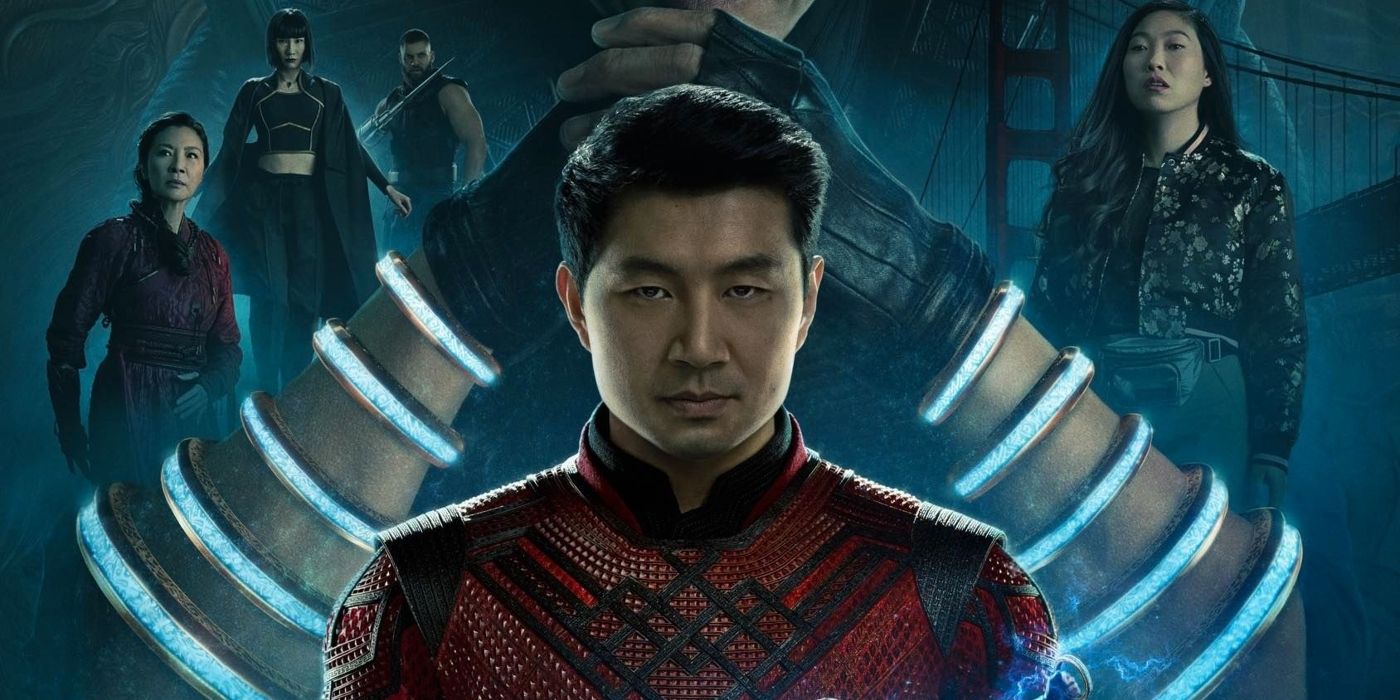 The latest chapter in the Marvel Cinematic Universe is on track to almost triple the current record.

Shang-Chi and the Legend of the Ten Rings is on course to not just smash the box office record for a movie opening during the Labor Day weekend, the latest installment in the Marvel Cinematic Universe is poised to absolutely destroy it. In Friday ticket sales alone, Shang Chi earned $29.6 million – still. a rare feat at theaters.

Rob Zombie‘s Halloween remake has held onto the crown of the Labor Day weekend record for fourteen years since debuting at $26.3 million over its first three days back in 2007, and $30.6 million across the four-day frame. If Shang-Chi continues on its current trajectory, it’s expected to almost triple the current benchmark by bringing in $70 million from Friday to Sunday, and $86 million for Labor Day in total.

RELATED: ‘Shang-Chi’: What Are the Ten Rings? Let’s Discuss the MCU-Changing Artifact

That’s even more impressive when you consider that as recently as the beginning of this week, projections had director Destin Daniel Cretton‘s martial arts fantasy blockbuster debuting in the $45-55 million range. Instead, it might even be able to edge ahead of Fast & Furious 9‘s $70 million three-day to give the franchise the two largest pandemic-era opening weekends, with Black Widow still out in front with $80 million.

A solid origin story jam-packed with bone-rattling action sequences that parachutes a brand new character into the mythology, Shang-Chi also turns Simu Liu into a movie star and features screen legend Tony Leung in his first major role in a Hollywood blockbuster. Shang-Chi is shaping up to be another big win for Kevin Feige‘s all-conquering outfit. Positive reviews and strong word-of-mouth have also likely helped Shang-Chi fly much higher than expected.

Shang-Chi and the Legend of the Ten Rings is in theaters now.

KEEP READING: Why That ‘Shang-Chi’ Ending Feels Like a Fresh Start for the MCU

‘Shang-Chi’: What Are the Ten Rings? Let’s Discuss the MCU-Changing Artifact

Let’s take a look at the MCU’s newest world-shaking artifact.

Scott was a chef for many years, but he swapped the kitchen for the keyboard and hasn’t looked back. He doesn’t use social media, so feel free to like and follow him in person as long as you don’t get too close. Don’t snap him, though, because he’ll definitely break.