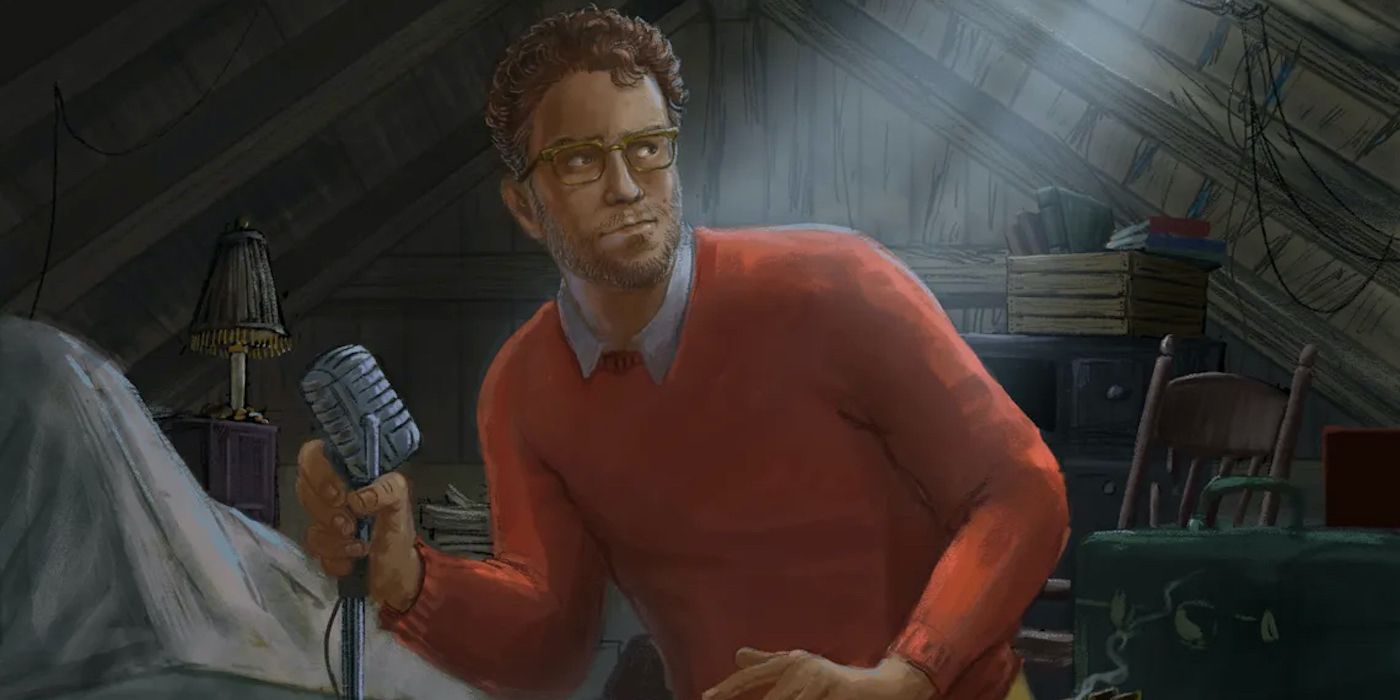 Seth Rogen is getting into the podcast business with his new show Storytime With Seth Rogen. The show is born from Rogen’s love of crazy stories and involves him bringing in friends and acquaintances, both famous and unknown, to tell their most interesting tales.

Rogen announced his podcast on Twitter along with a new trailer via Stitcher. The trailer teases a few of his upcoming guests, including comedian Paul Rudd, director Ava DuVernay, and some guy Rogen knew through Canadian friends who regales him with a tale of a bear attack complete with a punchy one-liner. It’s advertised as an “audio documentary,” complete with music and cutaways to add some background and gravitas to each of the day’s stories. It’s not necessarily a full-on comedy podcast, but each story is backed by the ever-comedic Rogen giving commentary as family secrets, survival stories, and celebrity encounters are all unraveled.

RELATED: Gabourey Sidibe to Star in ‘If I Go Missing the Witches Did It’ Scripted Podcast for Realm

In an interview with Vulture, Rogen explained how the podcast is meant to highlight the personal weight of a story in a person’s life, even if it has no real stakes in the outside world. He wants to bring in everyone he knows, or a recommended storyteller from a friend, to share their best tales because he believes everyone has a great story.

In the interview, he also said he was inspired to create the show while writing “Yearbook,” in part because his creative partners were busy with families and he had the itch to create. Yet, it was the draw of the amazing, bizarre, and deeply personal stories people tell that urged him to focus on smaller-scale stories than his usual Hollywood blockbusters. Here’s what he had to say about his reasoning behind the show:

So I was working on these chapters when I started to realize, I bet everyone has these. I’m not particularly interesting in the grand scale of people. They just haven’t taken the time to write them or don’t know how to contextualize them maybe. It also came from a place of, can I create entertainment with much less resources than I generally have?

The first episode of Storytime with Seth Rogen drops on October 6, but it’s yet to be revealed who the first guest will be. For now, the trailer for the podcast is available to listen to on Stitcher. Rogen’s new project will be available on all your usual podcast destinations including Stitcher, Apple Podcasts, and Pandora.

The show premieres next month.