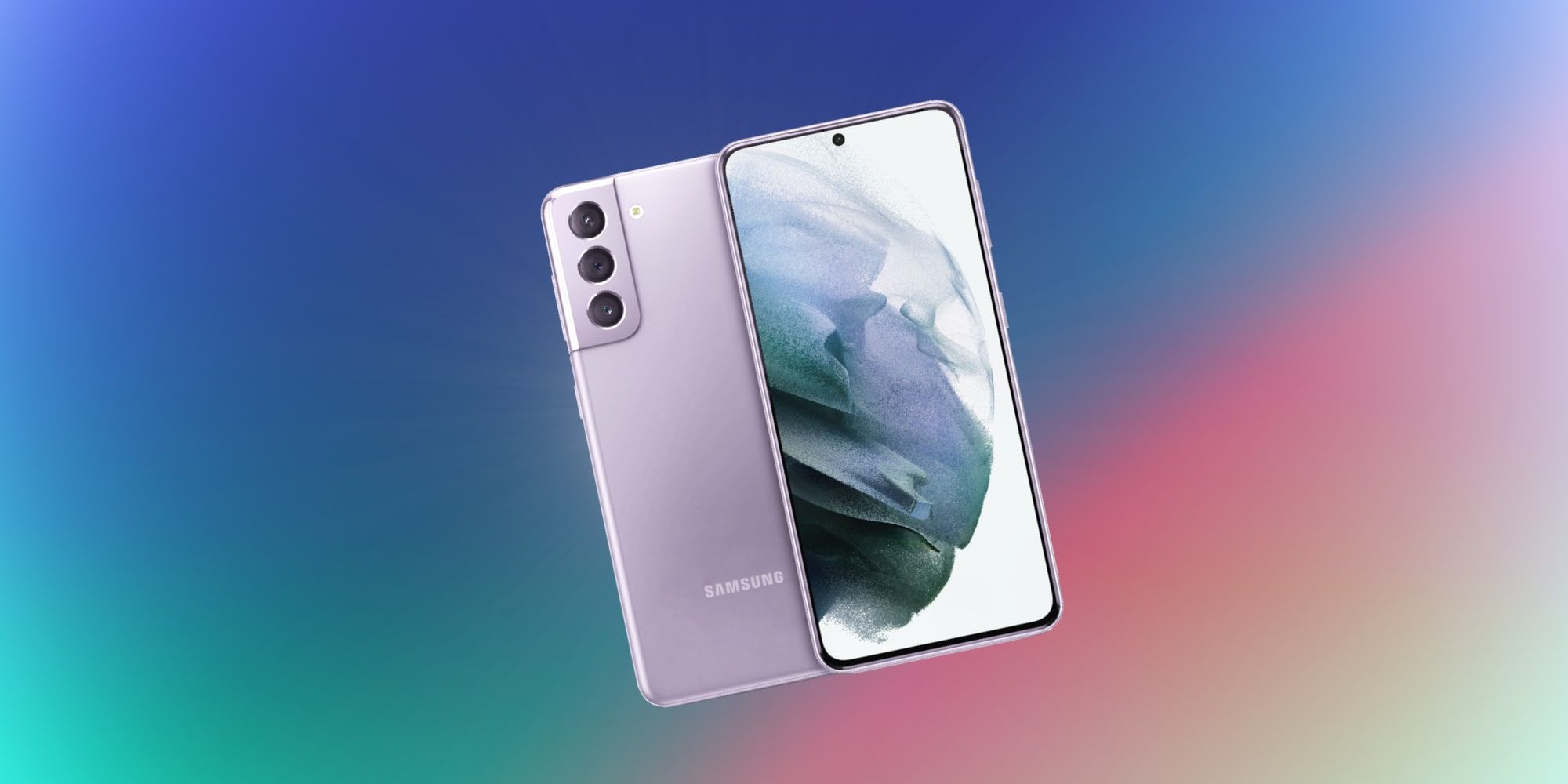 Samsung seems to have leaked the Galaxy S21 Fan Edition via Instagram. The image was later deleted, but not before a screenshot was captured.

Samsung‘s rumored Galaxy S21 FE, which stands for fan edition, appears to have been accidentally confirmed in a leaked image from the manufacturer itself. The smartphone looks great and will keep those anticipating this new version of Samsung’s latest S-series holding on a bit longer for its release.

Samsung’s Galaxy S21 brought big design changes to the S-series, shaping the camera array into a stylish vertical bar placed on the edge, in a complementary color, looking more like a purposeful accent, such as the chrome on a sportscar. Compared to the rounded, black, rectangular bump of the Galaxy S20, the newest model is a pleasure to behold. Available in violet, pink, dark gray, and white, the Galaxy S21 is among the most beautiful devices Samsung has ever made.

For those hoping for a lower-cost Galaxy S21 model, Samsung might have just leaked an image of the device via its Instagram account. Unfortunately, the revealing post has been deleted already, which, in itself, provides somewhat of a confirmation that the image was not meant to be seen just yet. Luckily, screenshots were captured of Samsung’s Instagram post and shared by SamMobile. Recent rumors suggested that Samsung might skip the Galaxy S21 FE due to the ongoing short supply of semiconductors that are required for smartphones. With the fan edition being less critical to Samsung’s launch schedule, it could be among the first productions to be cut if supply chain issues demanded it.

When Will The Galaxy S21 FE Launch?

The leaked image showed what appears to be a new model of Samsung’s Galaxy S21, having a slightly different color theme than any of the models released so far to the public. This suggests Samsung has at least a prototype or a test unit of a new Galaxy S21 in its possession and actively using it in photoshoots. While not a guarantee that the Galaxy S21 FE will launch, it is highly suggestive. Samsung launched its Galaxy S20 in November of 2020 and it seems likely that the 2021 version would follow a similar schedule, arriving late in the year and thus providing extra time to resolve supply issues. If the Galaxy S21 FE isn’t possible in 2021, then it might not be possible at all, since Samsung’s focus will likely shift to the Galaxy S22 in the new year.

The Samsung Galaxy S21 FE is expected to feature the same beautiful design that graced its namesake while keeping costs down by lowering some of the specifications. The same Qualcomm Snapdragon 888 processor will likely power the device, but the memory could drop to 6 gigabytes compared to the 8 available in the original Galaxy S21. The screen is rumored to boast a 120Hz refresh rate on a large OLED display. The only disappointment might come from the telephoto camera which might have a much lower resolution than the 64 megapixels found in the Galaxy S21. If the Samsung Galaxy S21 FE does come to market, it should provide most of the functionality and all of the stunning good looks of its older siblings, but at a more affordable price.

90 Day Fiancé: Most Disliked Cast Member Of Happily Ever After Revealed

Alan is a Tech Writer living in Nova Scotia, Canada. A tech-enthusiast since his youth, Alan stays current on what is new and what is next. With over 30 years experience with computer, video and photo equipment, you can expect useful tips and insights in his writing. Alan has a degree in programming, many years focused on design, editing and animation. The last few years managing logistics and e-commerce operations for a mobile accessories company took much of his time. Alan is a true jack of all digital trades in this ever changing computer-enriched world. To stay flexible in thinking and in body, he practices yoga, light cardio and eats a whole food diet, based on minimally processed plants.