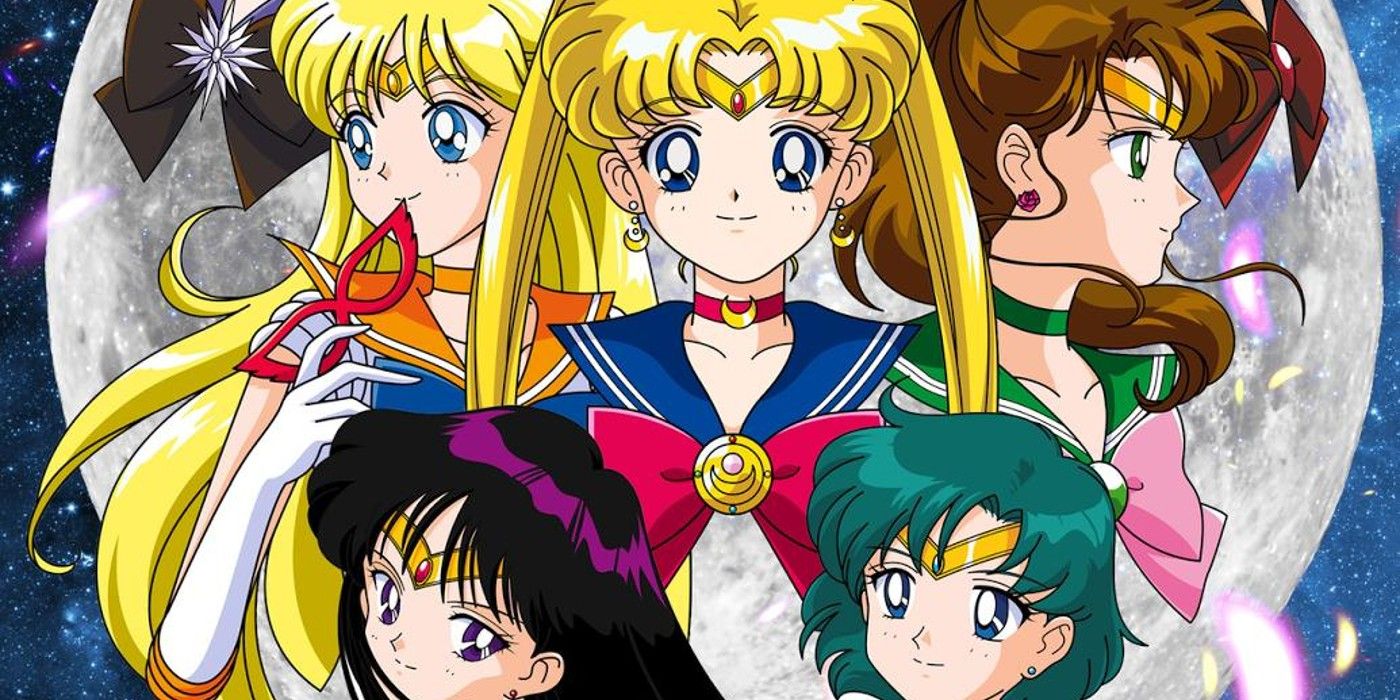 Just in time for October’s 31 Days of Cosplay, cosplayer Jahara Jayde embodies the Sailor Guardians from Sailor Moon in a stunning photo shoot.

One cosplayer embodies the Sailor Guardians from Sailor Moon in a stunning new cosplay. The Sailor Senshi have broadened in number over time from the original group of Sailor Venus, Sailor Mercury, Sailor Mars, Sailor Jupiter, and Sailor Moon. However, one cosplayer brought together her favorite Scouts in a mesmerizing cosplay shoot in celebration of October’s 31 Days of Cosplay.

The Sailor Guardians – better known in the Japanese translation as the Sailor Senshi – are a group of magical girl warriors sent to protect the Earth against evil. Created by Naoko Takeuchi, Sailor Moon was serialized in 1991 and has become a heavy influence on the popular genre of magical girl fiction. The series follows Usagi Tsukino, a young teenage girl who discovers herself to be the reincarnation of Princess Serenity, wielding the cosmic power to turn into the Pretty Guardian Sailor Moon. There are many Sailor Guardians throughout the series, most of who are based on the solar system, however each Sailor Scout is also a princess of her respective home planet. The Sailor Guardians are extremely popular in the cosplay community because of the characters’ diverse personalities and iconic outfits.

Related: Sailor Moon’s Most Powerful Sailor Guardian Is A Villain

Cosplayer Jahara Jayde posted to Twitter her take on the Sailor Guardians in a breathtaking picture collage. Known for her beautiful Legend of Zelda cosplays, Jahara’s also a Twitch partner streamer and YouTuber. As part of the 31 Days of Cosplay, where cosplayers take to social media and post their creative cosplays each day for October. Jahara decided to join in on the challenge by posting her photos from her newest Sailor Guardians shoot. Although the talented cosplayer explained it was her first time partaking in the challenge, many Sailor Moon fans were blown away by her Sailor Guardian cosplays.

On day 6 of the challenge, Jahara posted her beautiful cosplay collage of her favorite Sailor Senshi: Sailor Uranus, Sailor Jupiter, Sailor Neptune, Sailor Mars, and Sailor Pluto. Each cosplay showcased the characters in their iconic sailor uniforms and princess tiaras. Just like the early manga sketches of the Sailor Scout uniforms, Jahara added her own personalization to the Pretty Guardians by adding glamorous hair, makeup, and accessories that elevate the original characters. The cosplays truly embody the magical girl aesthetic of the series, with gorgeous lighting and poses that bring to life the personalities of each individual Sailor Senshi while still showcasing Jahara’s outstanding creativity.

Sailor Moon remains a popular series because of how relatable Usagi and her friends are, as well as how they tie into its unique aesthetic. Pop culture has taken notice of the series with many celebrities and musicians like popstar Dua Lipa taking inspiration from the characters. Jahara has done the same by taking Sailor Moon‘s beloved Sailor Guardians and interpreting them with her own creativity, resulting in a magical cosplay.