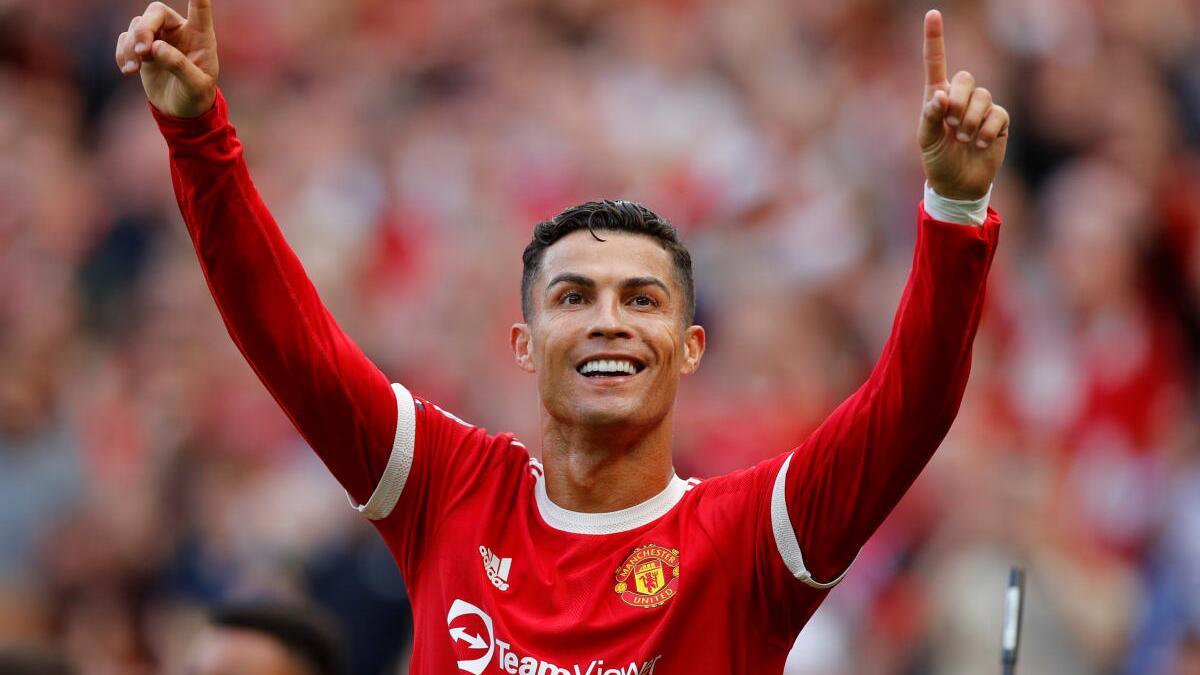 Cristiano Ronaldo scored twice on his return to Manchester United after 12 years in a 4-1 victory over Newcastle in the English Premier League on Saturday.

There was a tap-in from Ronaldo in the first half and a low strike after the break to restore the lead after Javier Manquillo equalised.

The 36-year-old Portugal forward secured an unexpected return to United when he was sold by Juventus last month.

The masses of United fans arriving at Old Trafford in their new jerseys writ with Ronaldo on the back got what they hoped for when the lineup was revealed an hour before kickoff.

Ronaldo won every major honour with United from 2003 to 2009 before leaving for Real Madrid.