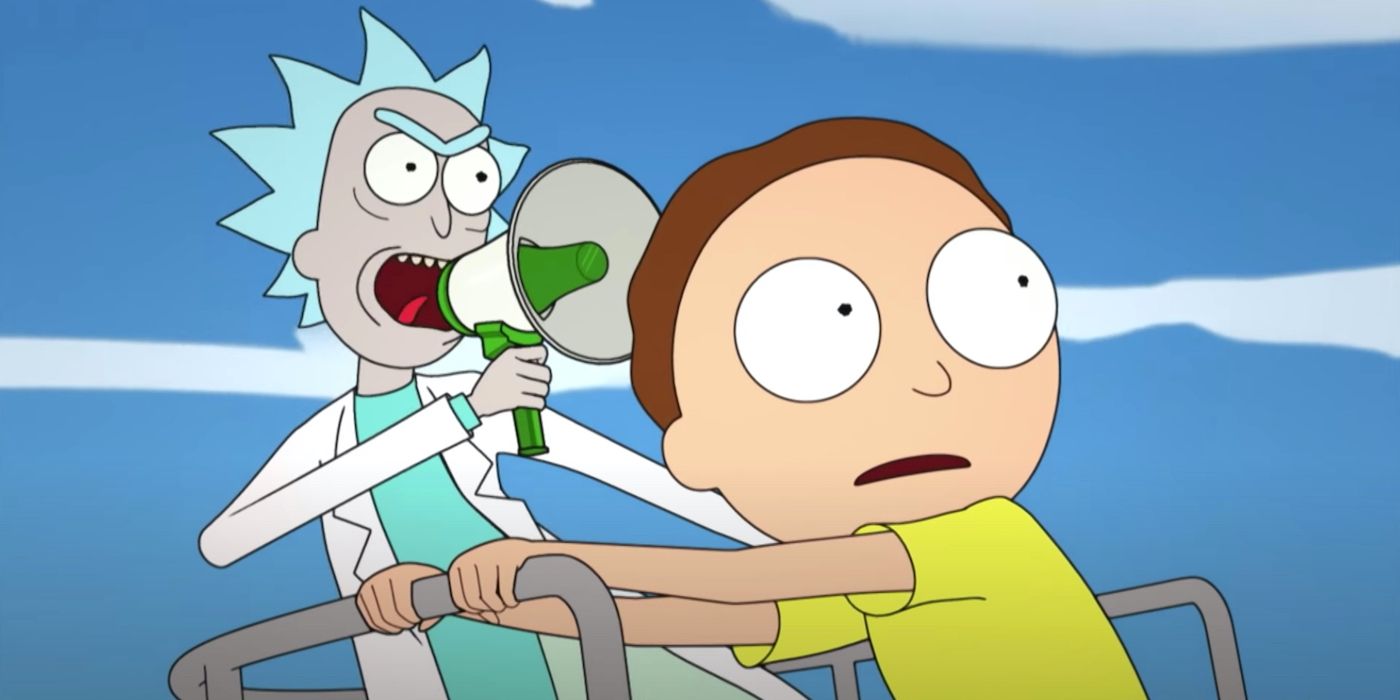 Rick and Morty are back for another anime short! Their latest short, entitled The Great Yokai Battle of Akihabara is coming to a screen near you just in time for the Halloween season. Following the success of several other anime shorts based around the iconic duo, the team behind these speedy stories has created another winner. Each of these anime creations is voiced in Japanese with English subtitles, which adds an extra level of fun for fans of both anime and the popular Adult Swim series.

The Twitter account, @clarknova1, belonging to Jason DeMarco who is the co-creator of Toonami and Senior Vice President of Action and Anime at Warner Media, tweeted out the short on the evening of October 10 saying “We just released our latest Rick and Morty anime short, ‘The Great Yokai Battle of Akihabara!” Happy Halloween”. Fans everywhere flocked to watch the newest installment of the unstoppable grandfather and grandson team.

The short opens with Rick showing off his high-powered toaster to Morty. When the toaster glitches (because of some crusty 30-year-old peanut butter on a faulty screw), the toaster blows the toast right through the roof. This is where the adventure begins! Rick informs Morty that the only other place to find this specific type of screw is in the Japanese “technological mecca,” Akihabara. Using a portal from Rick’s workshop, the team takes off on an eerie journey of cosplay, old rivals, and larger-than-life monsters, with appearances from ghosts and other spooky creatures. The goal of all of this is to find the out-of-date piece of hardware, but they ultimately end up leaving destruction and chaos in their wake.

Rick and Morty, both voiced by Justin Roiland, who co-created the kooky show with Dan Harmon, won over audiences of all types when it first appeared in 2013. Super genius scientist and despondent alcoholic Rick pulls his less astute grandson along with him on his hijinks as the team travels through time and space. The hit series just concluded Season 5 and will hopefully keep us occupied with more shorts like this one until it comes back for an undetermined start date for Season 6.

Will the team get out of Akihabara alive? Will Rick finally be able to have his perfect piece of toast?! Check out The Great Yokai Battle of Akihabara short below to find out!

KEEP READING: How ‘Rick and Morty’s Dynamic Has Changed With Season 5

The actor gives audiences a preview just after the film has gone into production.