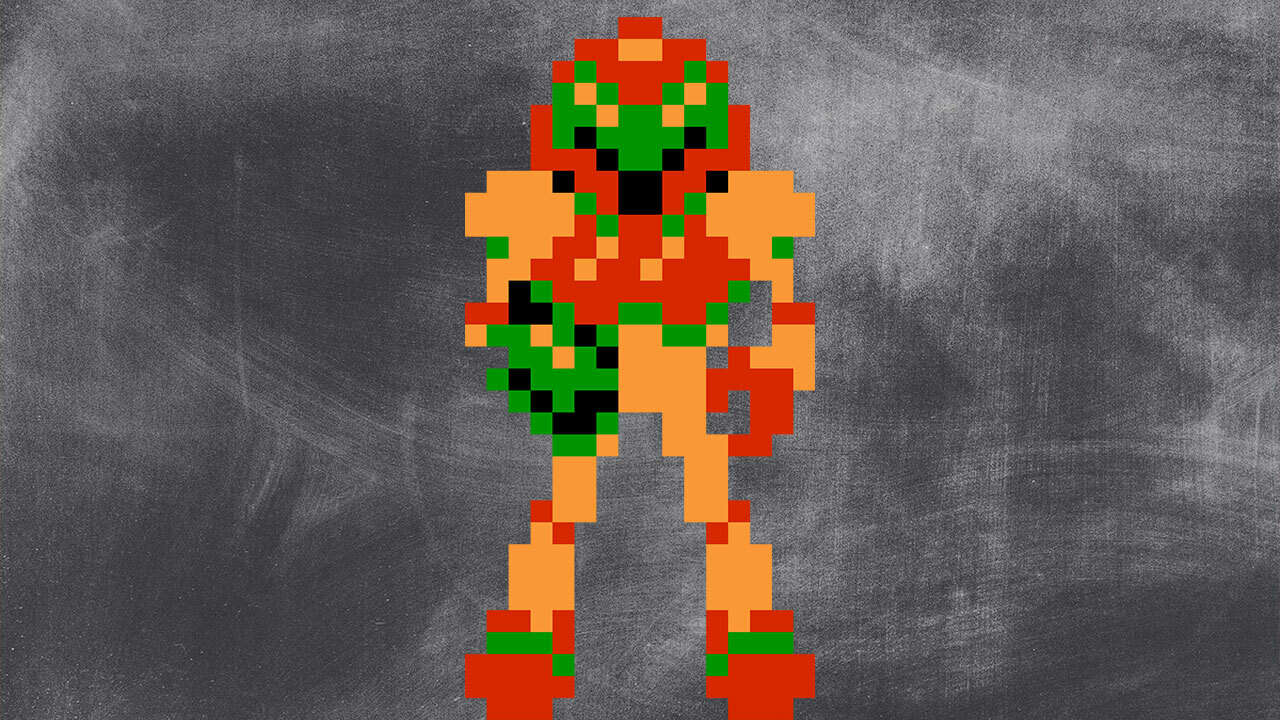 Metroid was released on the Famicom in Japan on August 6th, 1986, and then August 1987 on the NES in North America. The game follows Samus Aran, the best space hunter in the galaxy, on her mission to defeat the Metroid and destroy the Mother Brain. Metroid’s unique design has gone on to inspire the Metroidvania genre as seen in games like Hollow Knight and Axiom Verge, and it’s also among the first games to feature a female protagonist, so it’s definitely an important one in the history of video games.

But how is the original Metroid in 2021? Should you go back to it in the leadup to Metroid Dread? Hopefully this video will help answer that question, and the answer might not be what you think it is. Regardless, the original NES Metroid is currently available through Nintendo Switch Online making it easy to try out if you’re interested in doing so.

Something even I didn’t realize before Dread’s announcement is that each of the 2D Metroid games is a numbered entry and one continuous story. There’s the original NES Metroid and it’s remake Zero Mission, Metroid II: Return of Samus and it’s remake Samus Returns, Super Metroid which is Metroid 3, and Metroid Fusion which is Metroid 4. Unfortunately if you want to play Metroid 2 & 4 you’ll need to own a Nintendo 3DS and Wii U. I always knew owning a Wii U would be cool one day.