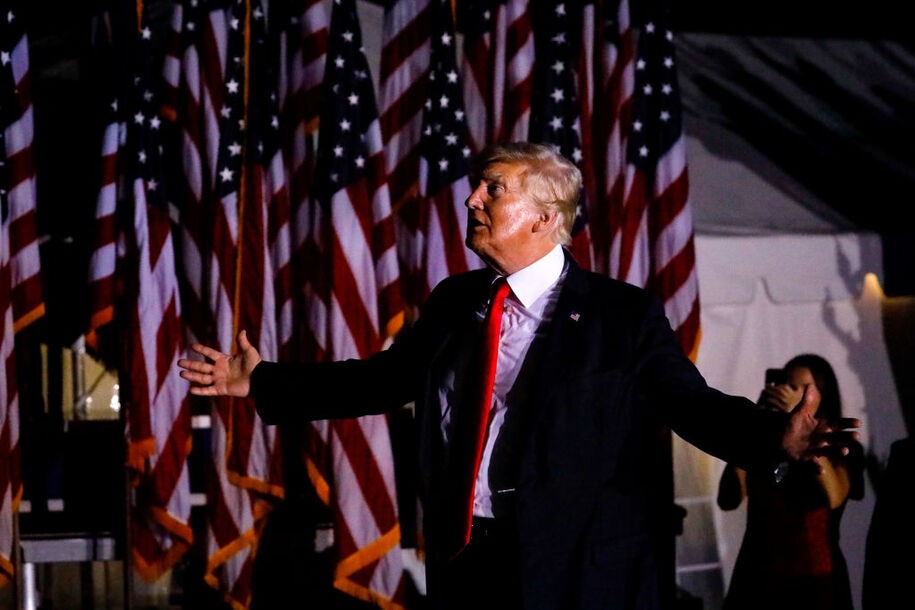 “Things changed a bit when Robin Vos went down and visited Donald Trump,” said Evers. “I think they got a nice picture on [Trump’s private airplane.] Apparently, they’re all drinking the Kool Aid.“

Vos said he believes a “cyber forensic audit is necessary to ensure issues did not happen in 2020.” To date, Wisconsin prosecutors have found just two prosecutable instances of election fraud in 2020. Two.

If Wisconsin’s “forensic audit” is executed with the same competence and precision with which Arizona’s fraudit was conducted, Badger State taxpayers can expect to pay out millions for a report that may or may not be delivered. Republican lawmakers in Pennsylvania are currently signing up Keystone State taxpayers for the same wild ride.

Meanwhile, Michigan Republicans are ramping up their voter suppression efforts with a ballot drive designed to evade the veto pen of Democratic Gov. Gretchen Whitmer.

The drive, helmed by the GOP-led group Secure MI Vote, will need to collect some 340,000 valid voter signatures over the course of six months. The measure seeks to strengthen state voter ID laws in several ways: First, it would eliminate a contingency that allows those lacking photo identification to vote after submitting an affidavit. More than 11,400 Michiganders out of some 5.6 million voters used that provision to cast their ballot last November, according to the AP. The new measure would require those without a valid photo ID to cast a provisional ballot and then follow up to verify their identity within a six-day window following the election. A $3 million fund would also be created to make IDs accessible to low-income residents.

Absentee voters would also be required to either submit their driver’s license number or the last four digits of their Social Security number. The state currently uses a signature match to verify the identity of voters. Election officials would also be prohibited from sending absentee ballots to voters who did not request them.

The Michigan GOP’s suppression efforts have been fueled by fabricated claims of fraud in the 2020 election. Even some Republican state lawmakers have called the claims “ludicrous” after a GOP-led senate oversight committee probe found no evidence of widespread fraud. The report and a subsequent recommendation to investigate those fundraising off fraud claims have sparked a civil war in the state party.

With more than 66% of the vote in 2018, Michigan voters passed a major ballot initiative that greatly expanded voting access through same-day voter registration and no-reason absentee voting. Republicans are effectively trying to negate the will of the people. Any changes to Michigan voting laws, however, wouldn’t take effect until 2024.