Radhika Madan reveals why she is persistent about auditions even when filmmakers are not looking at doing a trial : Bollywood News – Bollywood Hungama 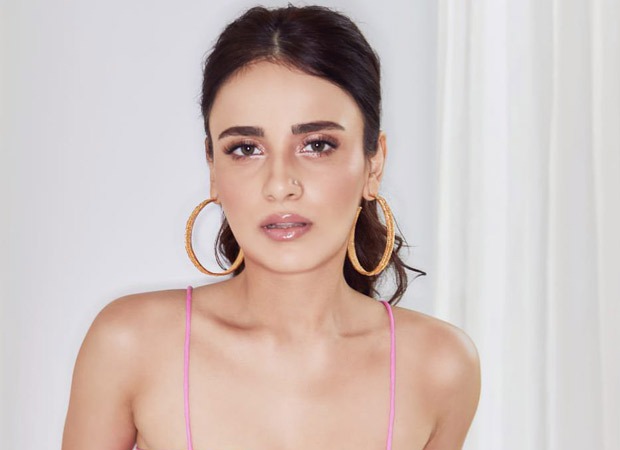 Touted as one of the most promising stars of Bollywood currently, Radhika Madan continues to audition for her projects and believes in a fair chance for everyone, banking upon just talent.

In a very short span, Radhika Madan has carved an unconventional path for herself in Bollywood with a list of strong and impactful performances to her credit. Harping on intriguing narratives and interesting characters, Radhika has worked with some of the best names in the industry in just a handful number of films.

Despite creating a position for herself, Radhika Madan calls herself an upcoming actor and believes in following the universal protocol to get a project. Radhika has always insisted on auditioning for the characters she looks forward to, winning roles solely on merit, ensuring fair chances to everyone.

Revealing her thoughts, Radhika Madan says, “Thankfully today I’m in a position where I can choose my scripts, but, I love auditions and I don’t miss an opportunity to perform any audition. Even if the filmmakers aren’t looking at doing a trial, I insist on it because, with the process, the makers as well as I get clarity on what we are expecting from the character and how well do we actually fit in achieving that. There is no room for doubts about the portrayals left like if I would be able to do it or not, how to approach a character, etc. Both the parties get an understanding and can work with a clear aim.”

The actress, infact, chased Homi Adjania for the audition of English Medium as she believed she could play the character well. While the director was looking at a younger face to play a teenager, Radhika Madan who had just played a woman in her 30s, exhibited extreme dedication to lose weight and ace the part of a 17-year-old.

Currently basking in the glory of the raving reviews for her two varied characters in Spotlight and Save the Da(y)te as parts of Netflix’s anthologies, Ray and Feels like Ishq respectively, Radhika Madan is gearing up for the release of her upcoming film Shiddat.

Apart from the romantic film, Radhika would also be seen in multiple intriguing projects across different genres which are expected to announce soon.

ALSO READ: Radhika Madan on not bagging the 2012 film Student of the Year, admits it was the worst audition of her life