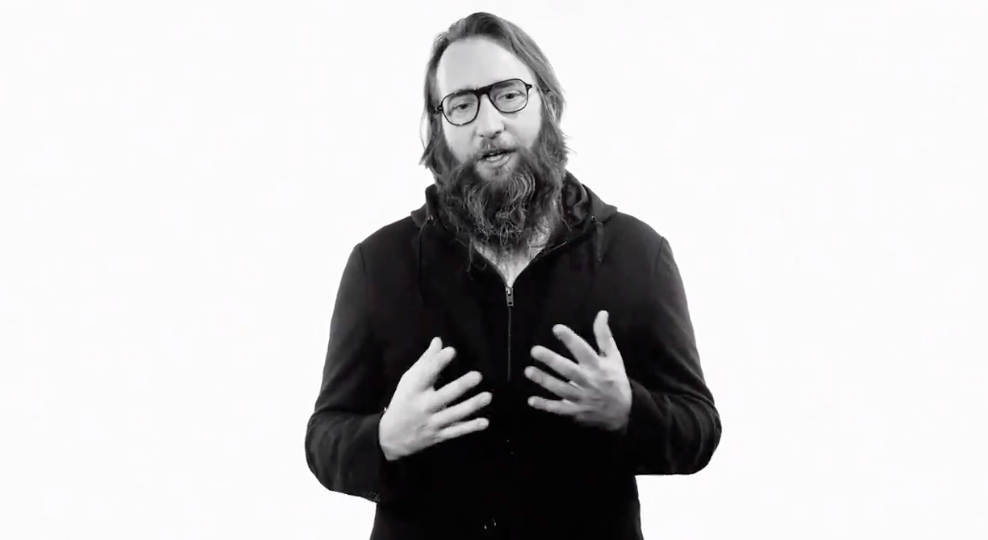 PUBG creator Brendan Greene AKA PlayerUnknown has left PUBG Studios and is now working on a wildly ambitious-sounding game at his studio PlayerUnknown Productions. Greene shared more details on this project in an interview with GamesBeat, saying the idea is to create a metaverse, of sorts, and give people a new place to exist in a game world that is the size of the Earth.

“We want to give people a new place to live, because this one has some issues,” Greene said of the new game, which is being made under the working title Artemis. Greene didn’t want to say the word metaverse, but it sounds like that’s what he is trying to achieve.

“I don’t want to say that word. I’ve been thinking long and hard about this. I watched Ready Player One and I thought, ‘Holy sh**, that’s what I want to make,'” he said.

Players will get their first introduction to Greene’s vision in the pay-what-you-want tech demo Prologue, which puts players onto a massive map and challenges them to survive against the elements. It’s a single-player game and there is no combat. Greene thinks it’ll be dull and tedious. But it’s meant to serve as a first glimpse into some of the ideas that Greene and his team hope to achieve with Artemis.

“I think it’ll be quite boring. Light fires, board up windows, keep yourself warm against the constant storm where cold weather will knock you out,” he said. “But again, it’s more to show a consistent world with logical points on it where you can do things, and this is systemic gameplay.”

Prologue is a “testbed” for the game elements of the world that he hopes to realize in Artemis. “It’s like what Arma was for battle royale. It was a place for me to test, iterate, get a final game mode, and then be able to say, ‘Okay, it works.’ That’s what we want to do with Prologue,” Greene said.

One of the biggest differences between Prologue and Artemis is the size and scale of the game world. Whereas Prologue takes place on a very, very large map that is 64-kilometers by 64-kilometers in size, Artemis’ world is hoping to be on the scale of a planet. Its radius could exceed 6,000 kilometers, which is about the size of Earth. While the actual size of Artemis’ game world is subject to change, Greene said he has observed a trend among gamers to desire a “digital life” where they can be transported into a new place. The idea is for Artemis to allow users to create cities, societies, and civilizations.

“Providing this space where it’s a big enough world–I love Rust, but if you play on a busy server there are bases every few meters. I want a space where you don’t discover a player’s base for miles. Or when you do it’s a big settlement rather than a box,” Greene said. “This stuff has always excited me, ever since I got back into gaming by discovering really open worlds. Red Dead Redemption is fantastic, but it’s just a bunch of scripts. You go kill all the bears in a region, go away, come back, and they’re all back again. I want to have meaningful life in the world. If you kill all the bears in a region, maybe the deer population explodes.”

To realize his vision, Greene and the team are making a proprietary game engine because they couldn’t find a commercially available option for what the studio had in mind. The team at PlayerUnknown Productions is currently about 25 people, and Greene said the studio only plans to expand to about 50. They don’t need a massive team because the technology and machine-learning will do a lot of the heavy lifting for creating game worlds and systems.

As you might have guessed, Artemis likely won’t be released anytime soon–Greene said it could be five years or longer.

While Greene has separated from PUBG Studios and Krafton, the team at Krafton is a financial investor in Prologue and Artemis.