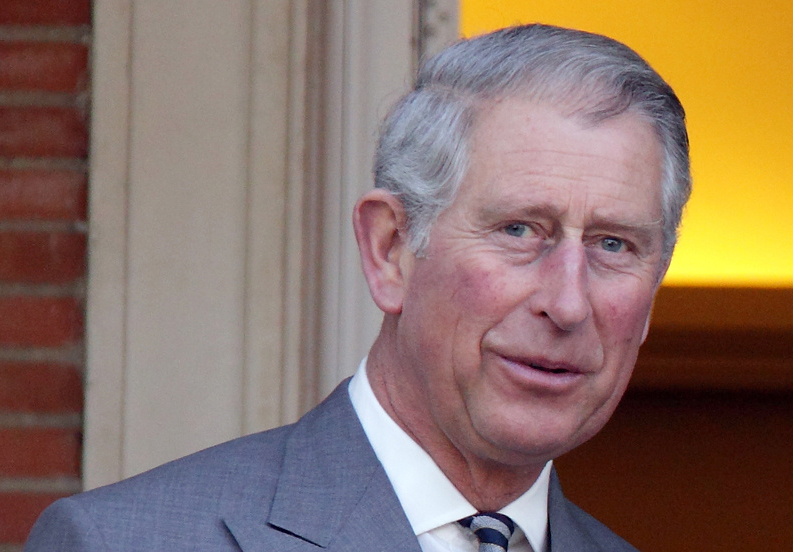 The Prince of Wales has told the BBC he understands why campaigners from organisations like Extinction Rebellion take to the streets to demand action on climate change.

In the interview at his home in Balmoral, Prince Charles said action such as blocking roads “isn’t helpful”.

But he said he totally understood the “frustration” climate campaigners felt.

And he warned of a “catastrophic” impact if more ambitious action isn’t taken on climate change.

Car powered by cheese and wine

He was also challenged on his long-standing love of cars, and asked if he was “a bit of a Jeremy Clarkson, a bit of a petrol-head?”

“Well, yes”, the prince acknowledged: “But that was before we knew what the problems were.”

He said he had converted his favourite vehicle, an Aston Martin he has owned for 51 years, to run on what he described as “surplus English white wine and whey from the cheese process”.

His Aston Martin has been modified to run on a fuel called E85 – made up of 85% bioethanol and 15% unleaded petrol.

Bioethanol can be derived from different sources – including in the case of the prince’s car – surplus wine and alcohol extracted from fermented whey.

The cost of the Aston Martin conversion must have been astronomical. The big problem with putting ethanol fuels into old automobiles is ethanol is a really good solvent. So if you put ethanol in an automobile which is not designed for ethanol, the fuel lines and plastic or rubber components of the engine start to dissolve. So Prince Charles’ mechanic must have completely stripped the engine, identified components likely to be affected by ethanol, and had replacement components hand made out of materials which are not affected by ethanol.

I wish I was wealthy enough to make those kinds of climate sacrifices.